Syria, country located on the east coast of the Mediterranean Sea in southwestern Asia. Its area includes territory in the Golan Heights that has been occupied by Israel since 1967. The present area does not coincide with ancient Syria, which was the strip of fertile land lying between the eastern Mediterranean coast and the desert of northern Arabia. The capital is Damascus (Dimashq), on the Baradā River, situated in an oasis at the foot of Mount Qāsiyūn.

Syria has been at war for seven years. The most recognizable images of the country today depict bombed-out buildings, piles of rubble, and displaced citizens.

Below is a collection of some of amazing color photographs of Syria which were taken in 1952. 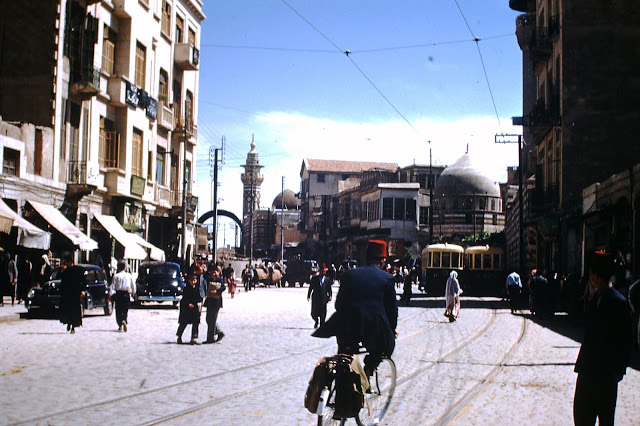 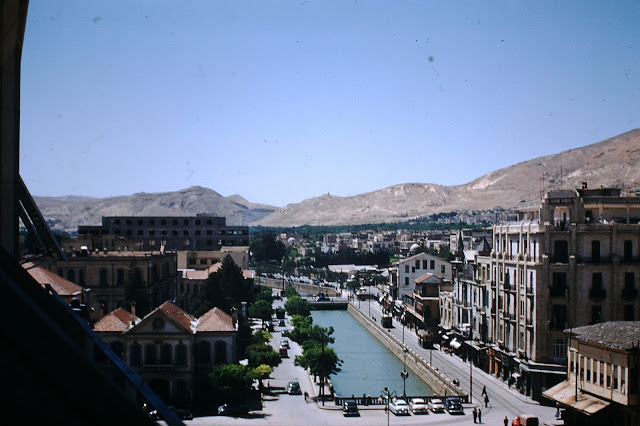 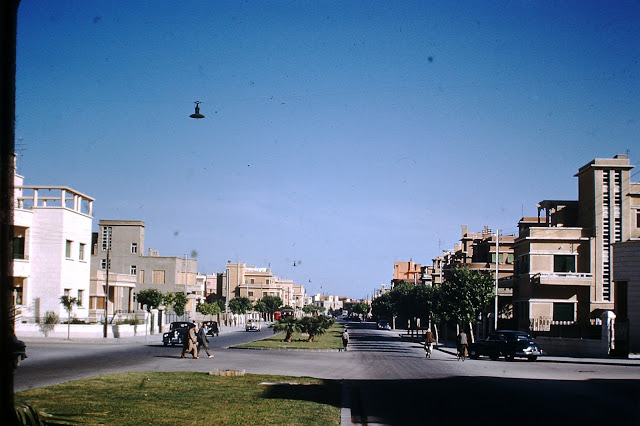 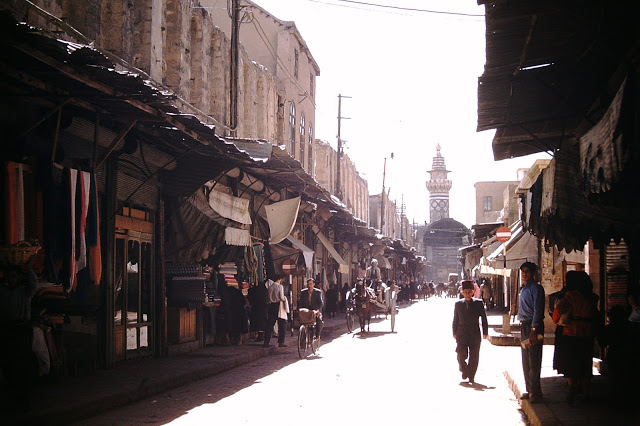 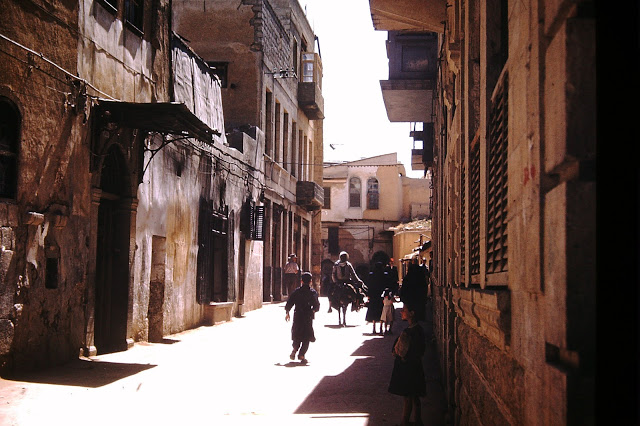