In July 1977, a young couple was looking to get married. The owner of the McDonald’s where the man worked agreed to have the wedding at his restaurant in Cleveland for free.

However, the store remained open during the ceremony, and it was outside of peak hours, so the couple had most of the outside area to themselves.

“My dad was 20 and spent most of his time managing his afro. My mom was 18 and had recently given birth to my older brother. He had a mini afro.” – Dewan Gibson wrote on his website.

They were married at McDonald’s on the 23rd of that month. Four kids and they’re still together. And of course, the McDonald’s on Lee Road is still there, too. 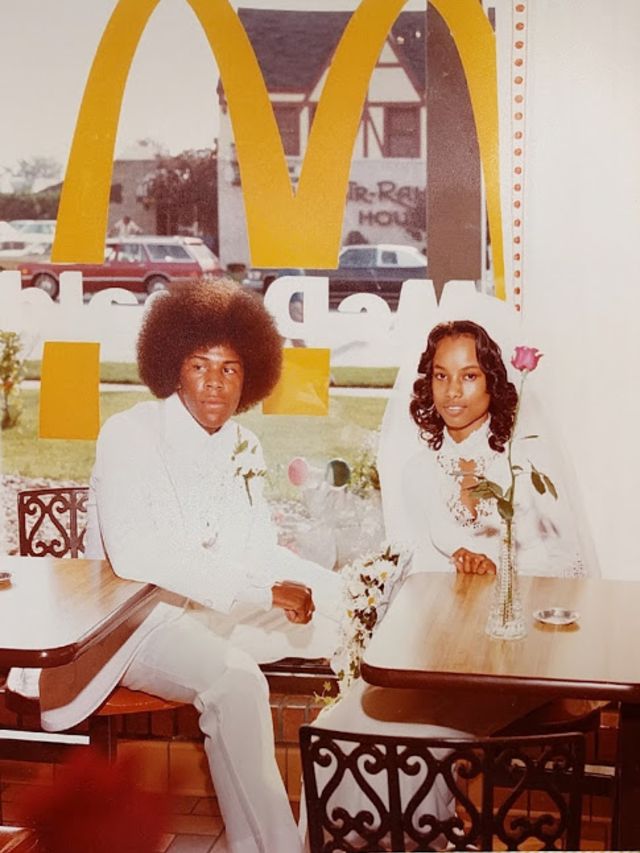 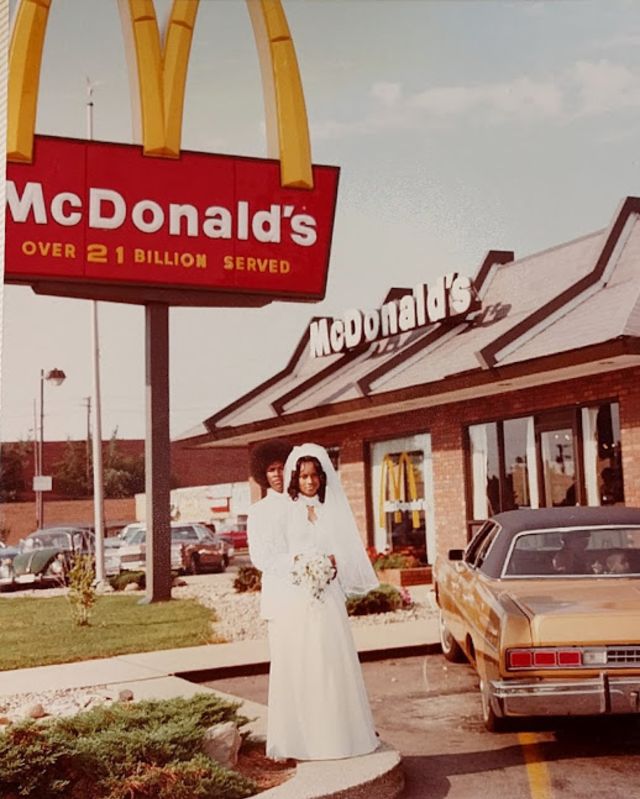 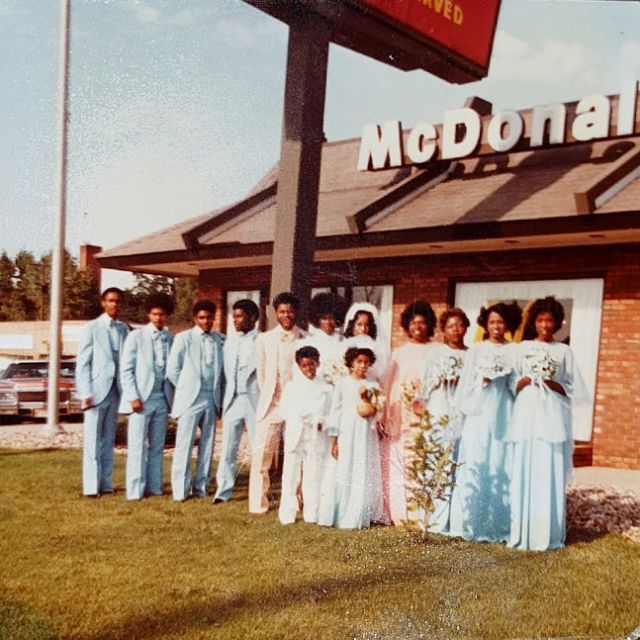 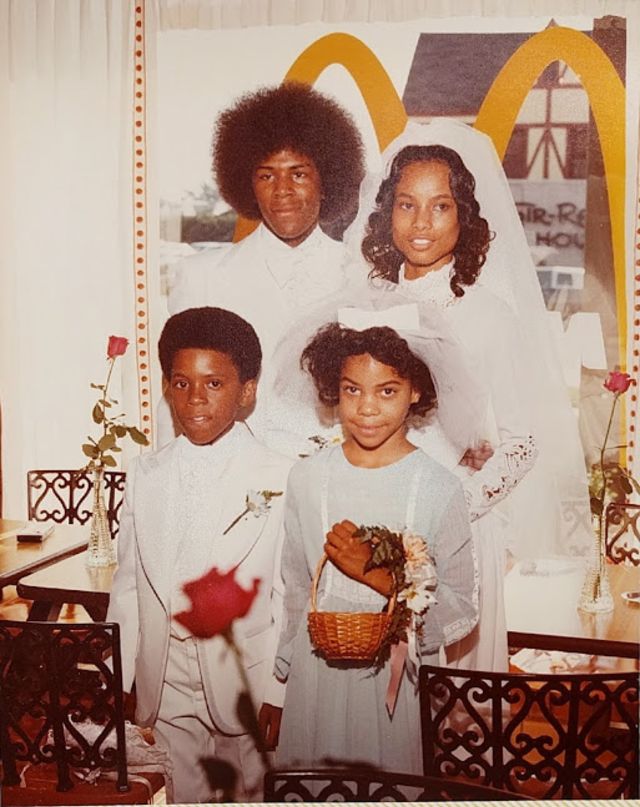 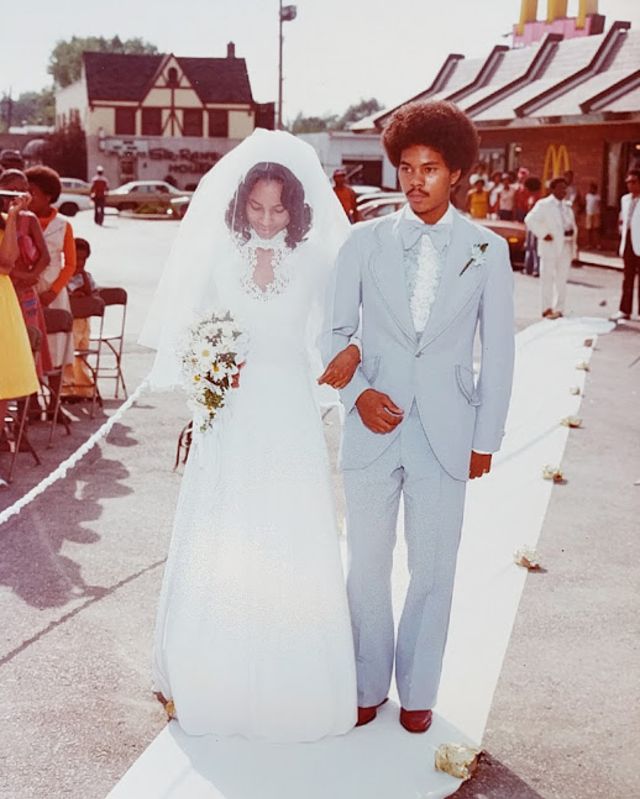 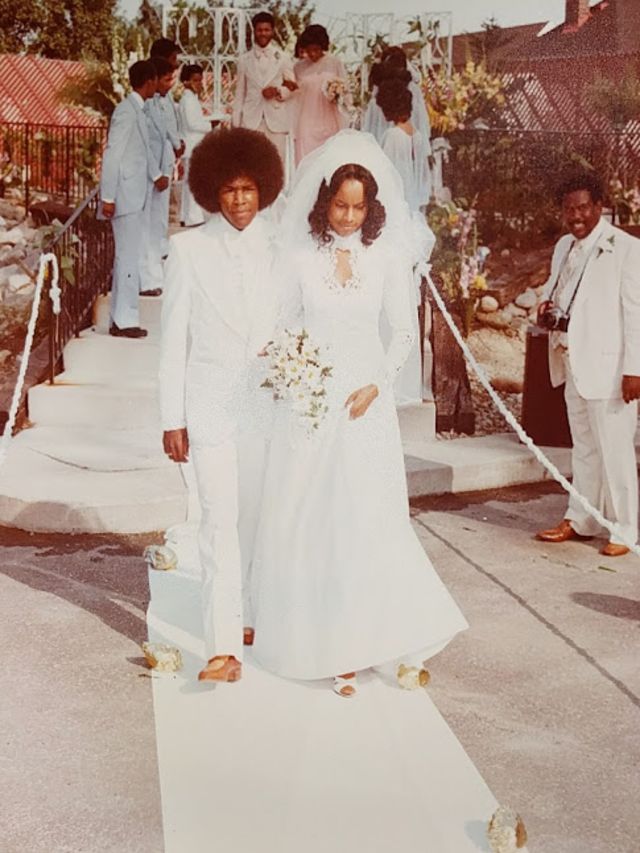 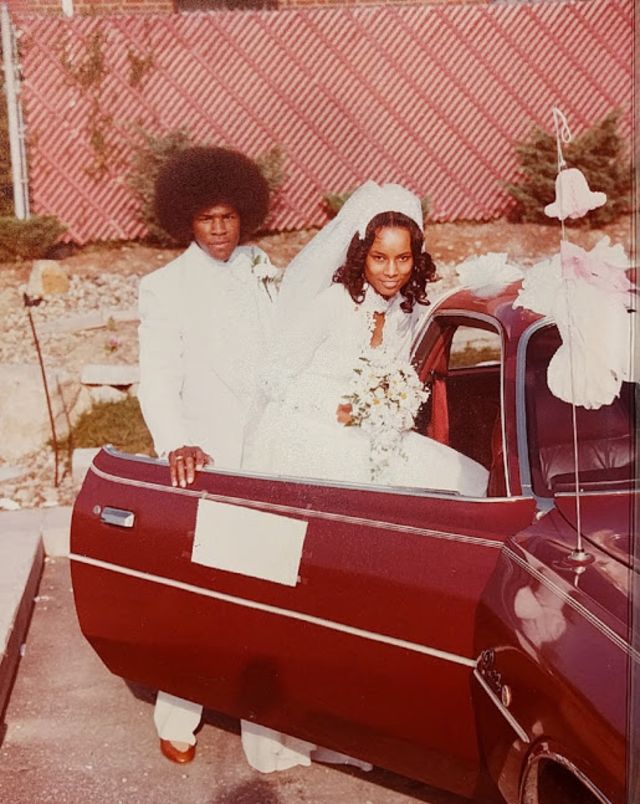 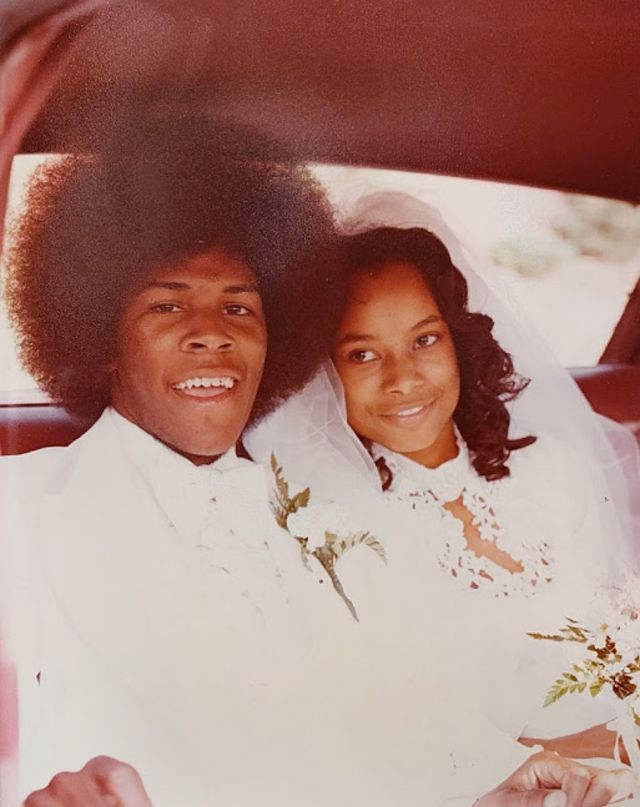