Eartha Kitt began the decade with her first starring role as Helen of Troy in the Orson Welles’ stage production of Dr. Faustus. Her next appearance in the revue New Faces of 1952 two years later brought her to stardom, and her performance of the song Monotonous and Bal, Petit Bal helped launch her career music as well. In 1954, the revue was distributed as an independently filmed version, in which she performed some of her signature songs such as Monotonous, C’est si bon, and Santa Baby. 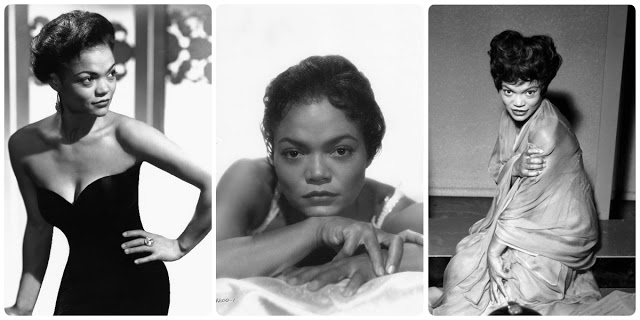 Take a look back at “the most exciting woman in the world,” dubbed by Orson Welles himself, in the 1950s: