The 1960s were home to a variety of looks, as the early ’60s were more similar to the ’50s, the mid-60s were characterized by mod fashion from London, and the decade closed out as the hippie movement began to make waves. 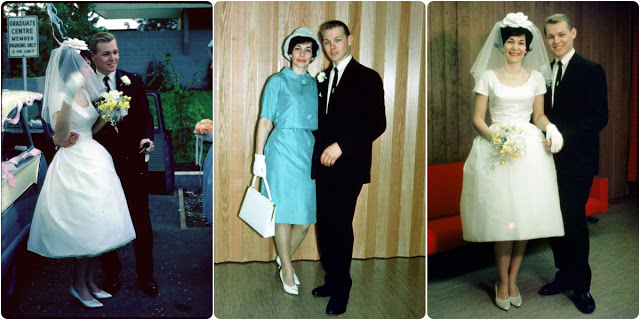 With all of the different subcultures taking root during this time, it is only natural that we began seeing a wide array of wedding gowns among brides, along with other unique trends.

Three-quarter-length sleeves were common, while cap sleeves were baby steps towards an eventual embrace of sleeveless gowns – still seen as too casual for bridal wear in the 1960s. The rise of miniskirts and mod style meant that short shift dresses were the way to go for an on-trend bride.

These fascinating photos from Dave Hudson show what a wedding looked like in 1962. 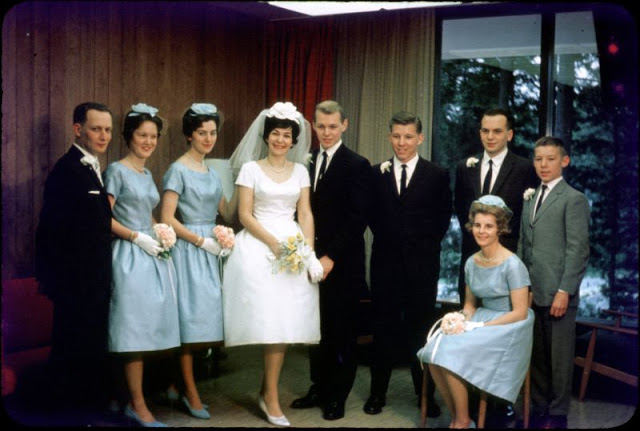 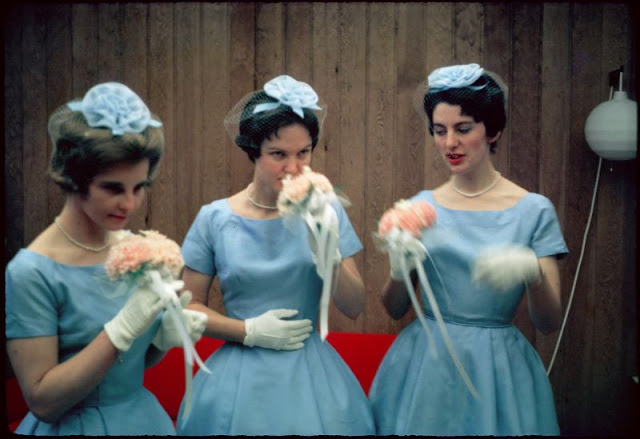 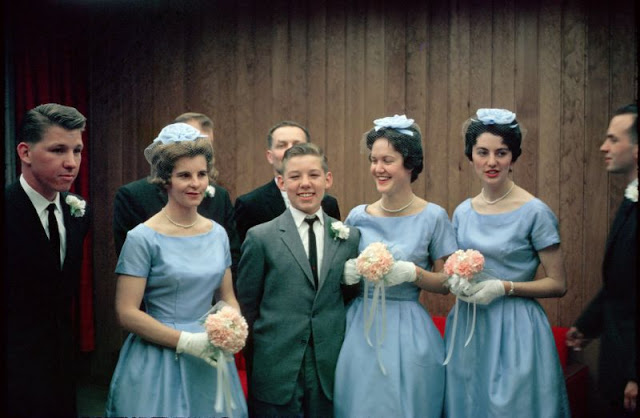 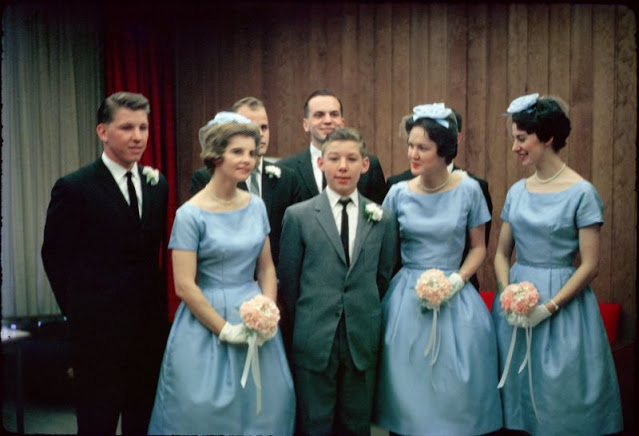 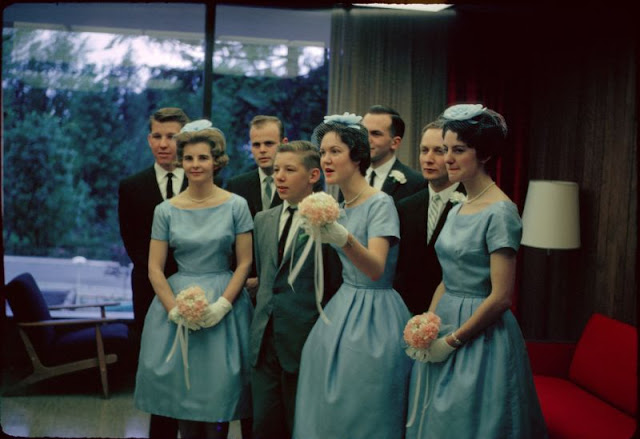