Women’s clothes of the 1940s were typically modeled after the utility clothes produced during war rationing. Squared shoulders, narrow hips, and skirts that ended just below the knee were the height of fashion. Tailored suits were also quite popular.

Below are some fascinating found photographs of an unknown woman in California at different ages from circa the 1940s. 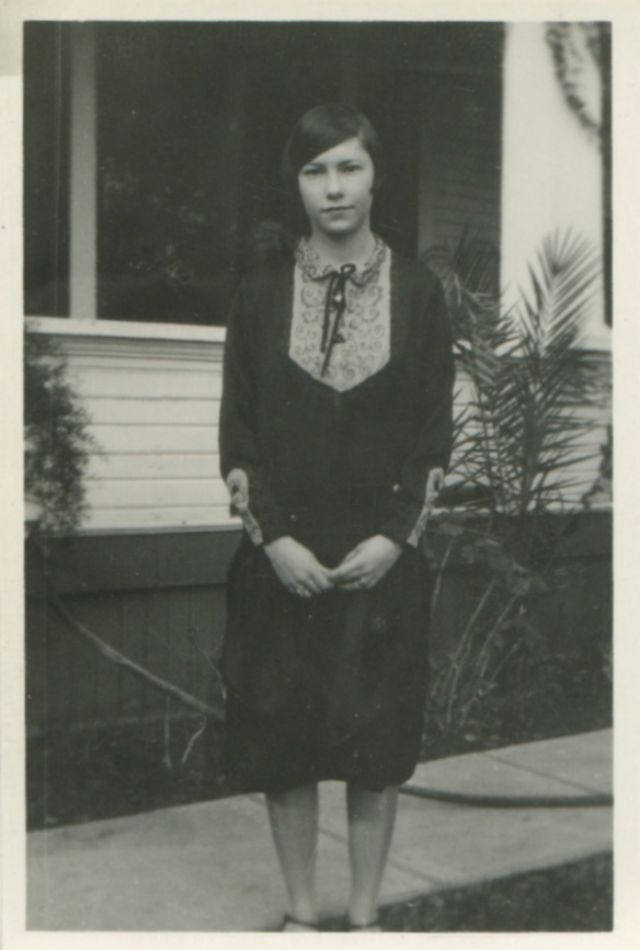 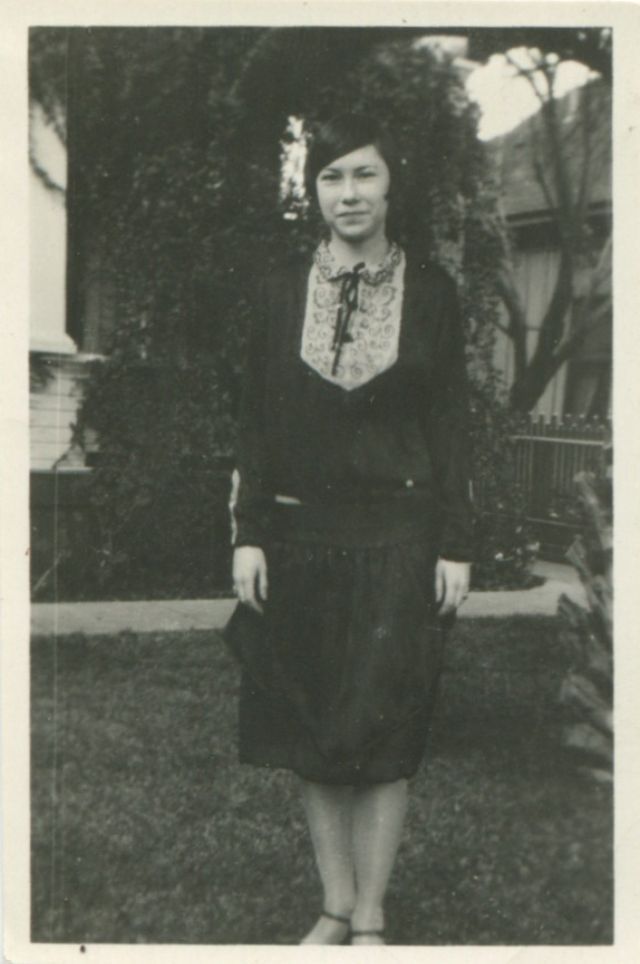 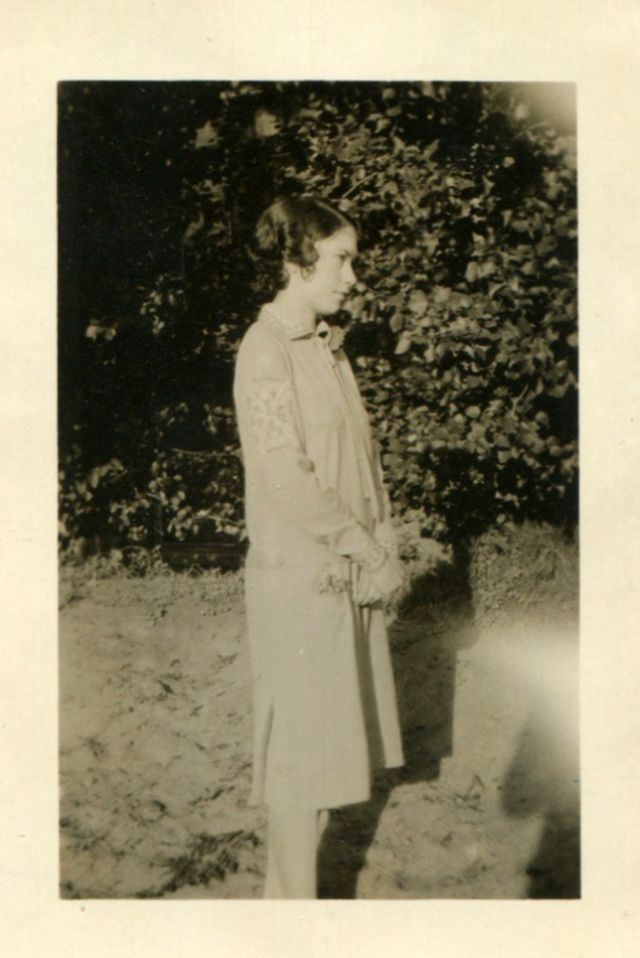 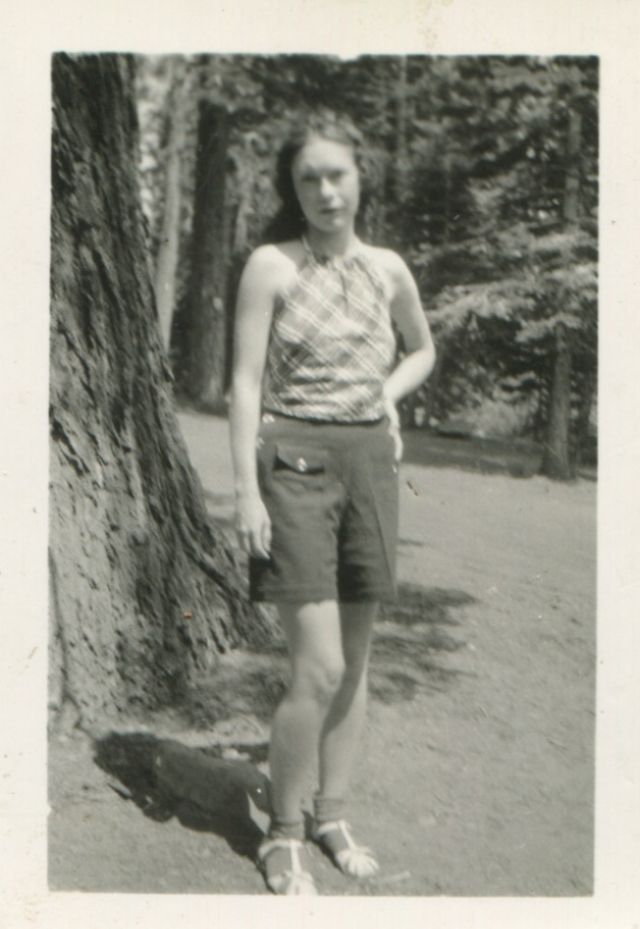 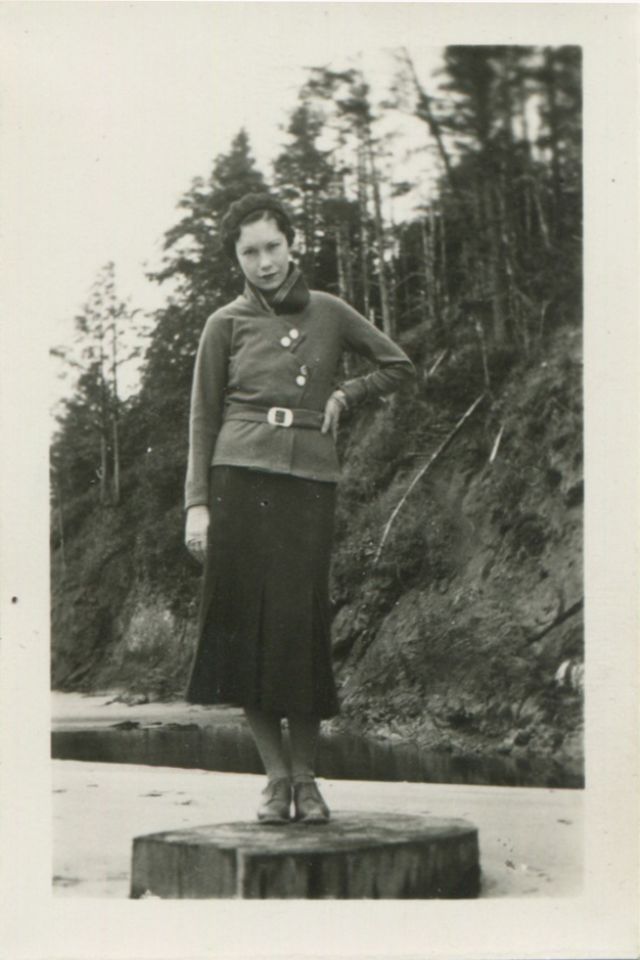 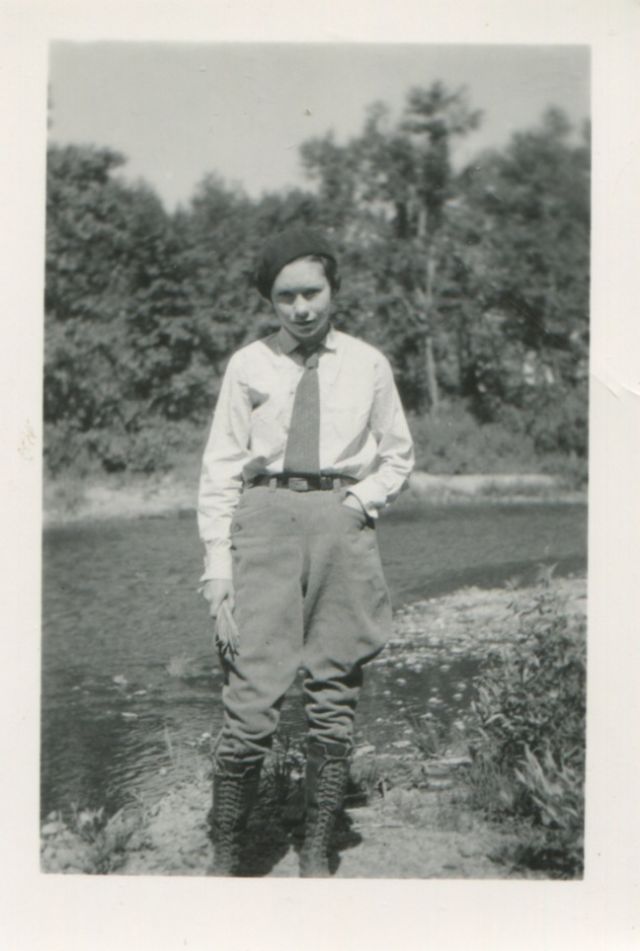 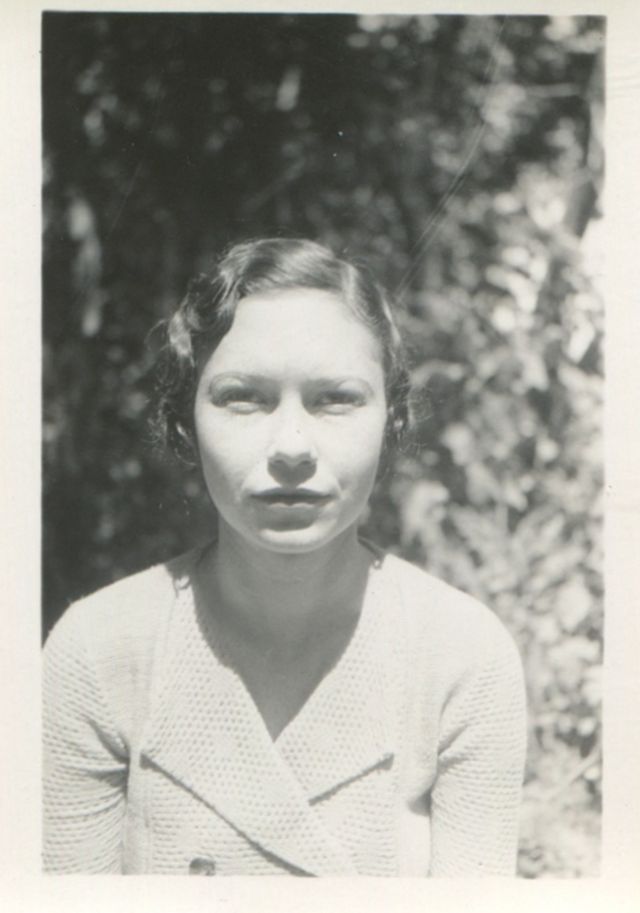 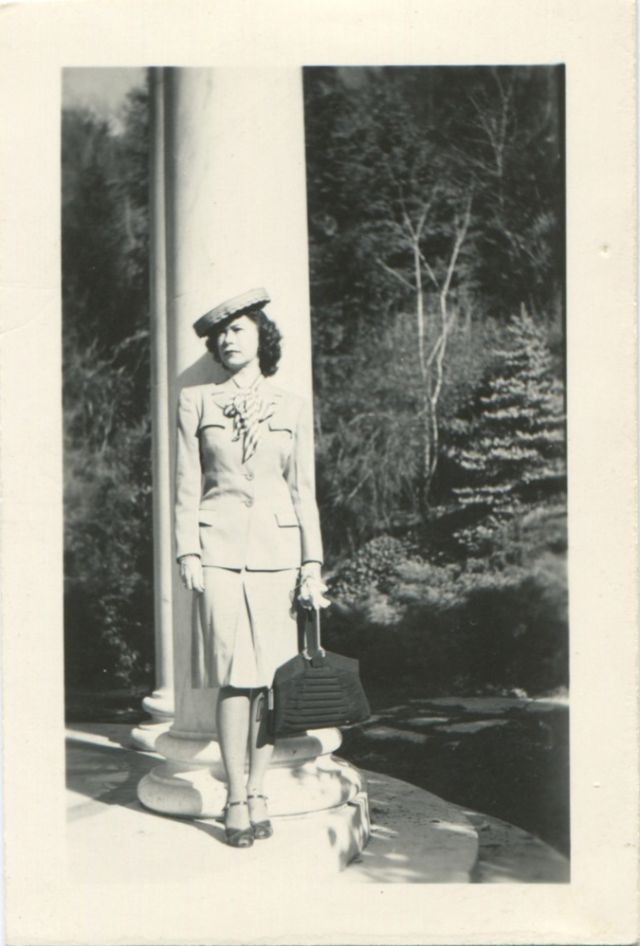 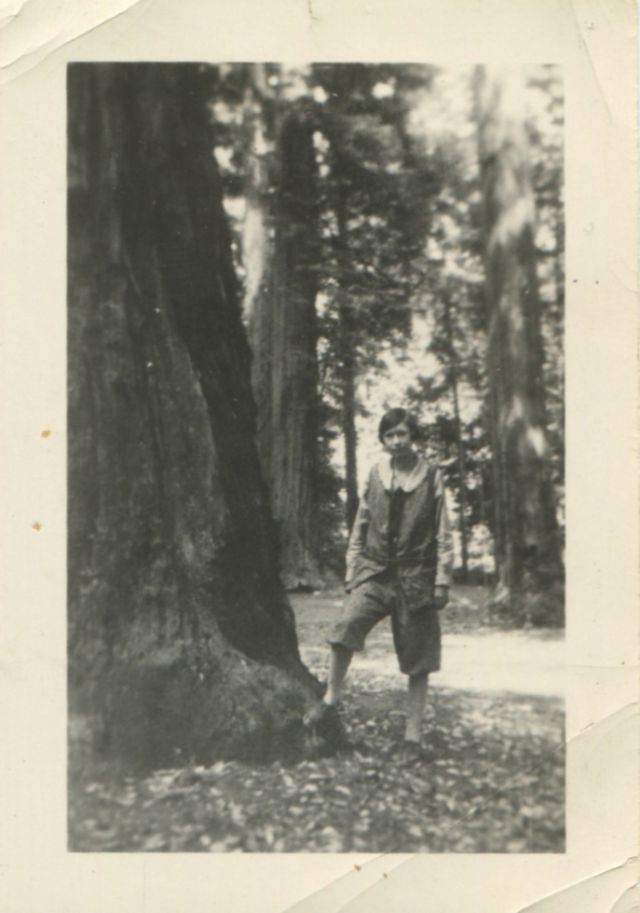 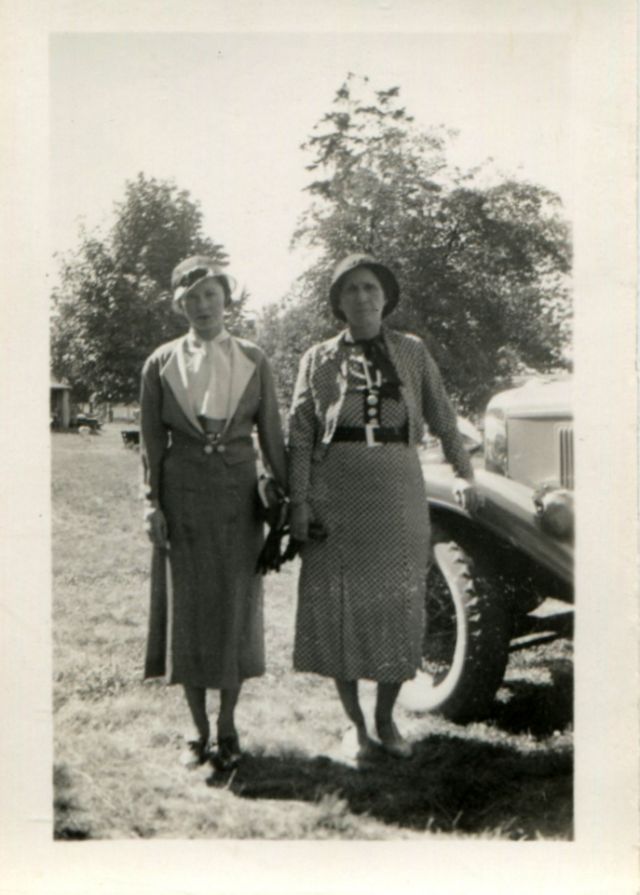 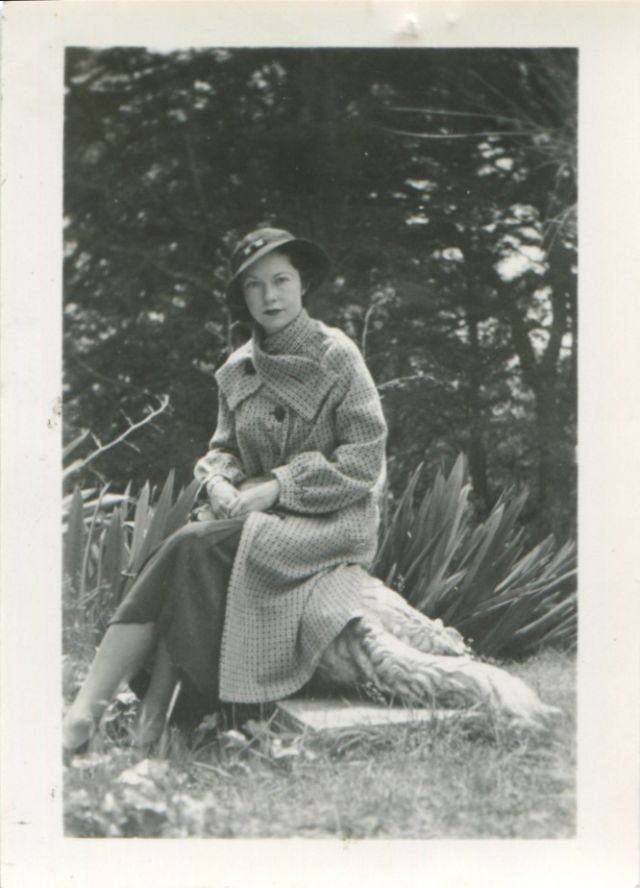