In the pre-1940s, women simply did not wear pants as part of their everyday clothing. In the beginning, pants were only worn publicly when working or relaxing, but as the 1940s wore on, women began to wear pants as everyday attire.

Other names for pants throughout history include slacks, trousers, pantaloons, breeches, and knickerbockers. The first appearance of trousers in recorded history is among nomadic steppe-people in Western Europe. Steppe people were a group of nomads of various different ethnic groups that lived in the Eurasian grasslands. Archaeological evidence suggests that men and women alike wore trousers in that cultural context. However, for much of modern history, the use of trousers has been restricted to men.
During World War II, history repeated itself on a larger scale, with more women than in World War I cutting their hair and donning trousers to work in factories more safely while men were sent to the battlefields. In 1942–1945, more American women entered the workforce than ever before.
Unlike the Interwar Period, women’s trousers made a lasting breakthrough after World War II, both as a piece of clothing for everyday use and as a fashion statement. In the post-war era trousers or slacks were still common casual wear for gardening, socializing, and other leisure pursuits; apart from leisure, however, only actresses such as Marlene Dietrich, Katharine Hepburn and Audrey Hepburn or other fashionable women such as Coco Chanel wore them in public for everyday use. 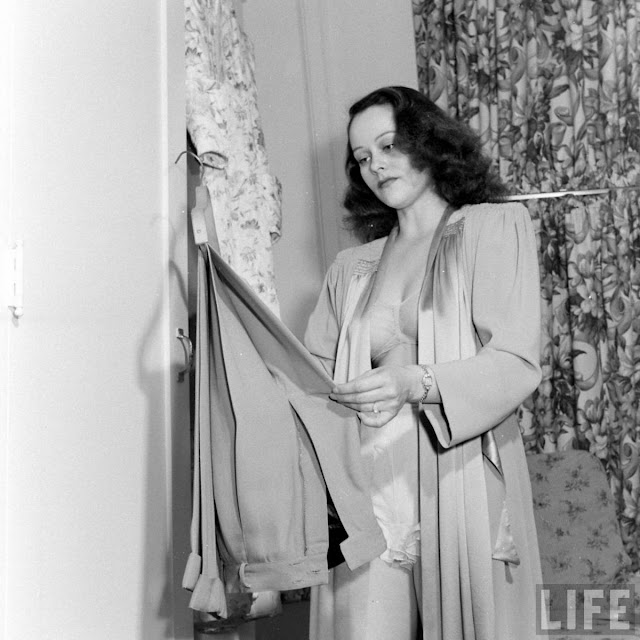 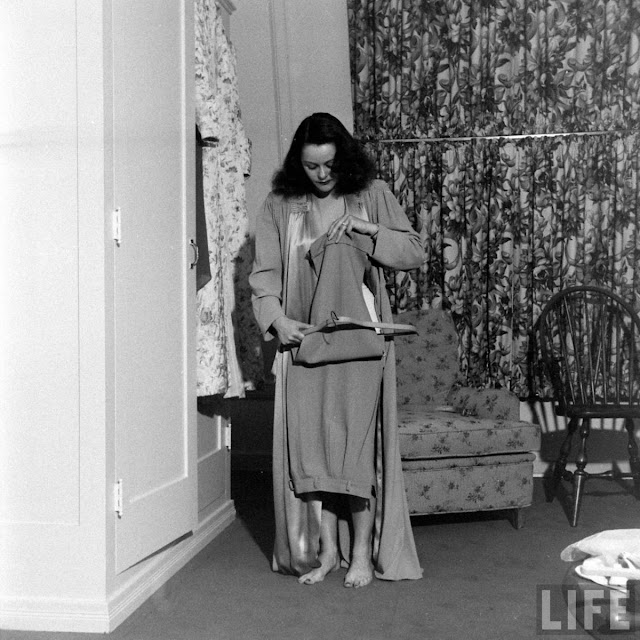 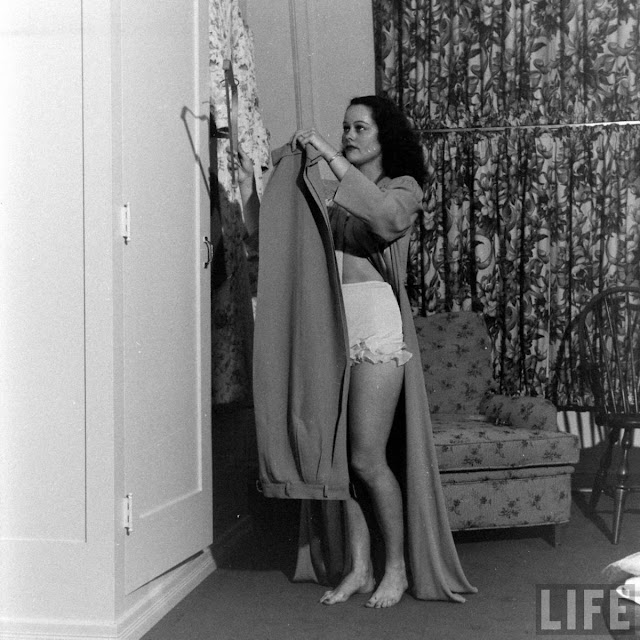 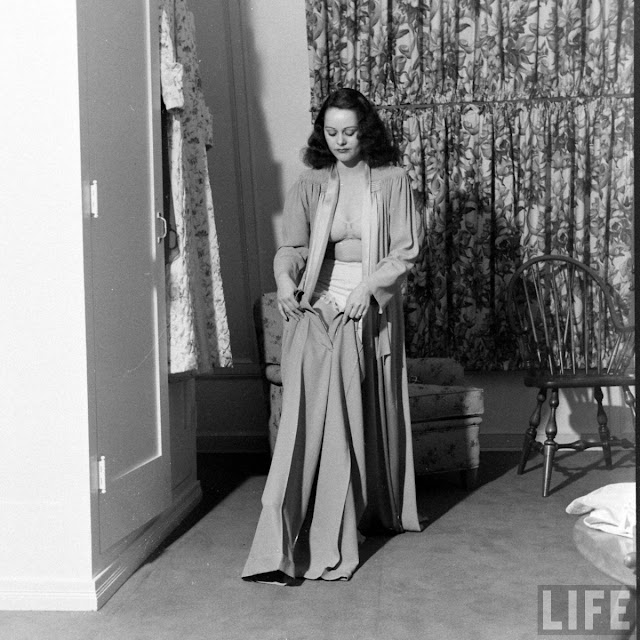 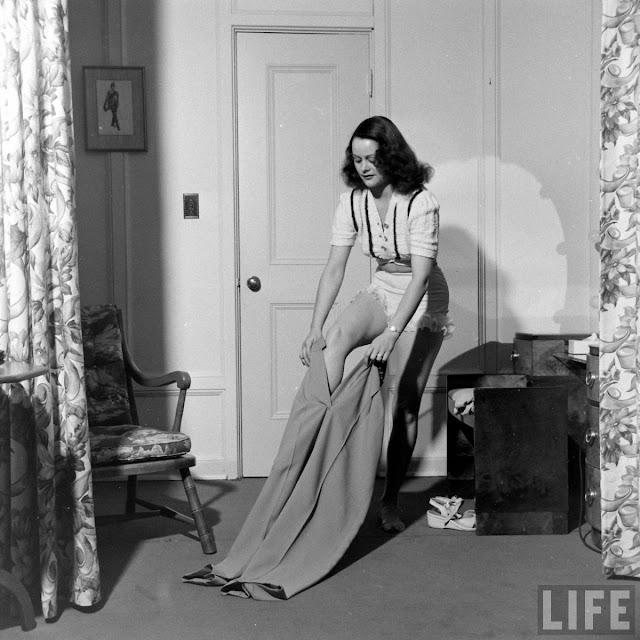