A canopy bed is a bed with a canopy, which is usually hung with bed curtains. Functionally, the canopy and curtains keep the bed warmer, and screen it from light and sight. On more expensive beds, they may also be elaborately ornamental.

The canopy bed arose from a need for warmth and privacy in shared rooms without central heating. Private bedrooms where only one person slept were practically unknown in medieval and early modern Europe, as it was common for the wealthy and nobility to have servants and attendants who slept in the same room. Even in very modest homes, it was not uncommon to hang a simple curtain across a room to shield the bed from cold drafts and create a sense of division between living space and sleeping space. From the 16th century on, ornately carved bed frames and expensive textiles became popular.
Today’s canopy beds generally fit into one of two categories: traditional or contemporary. Most of the traditional canopy beds have a Victorian aesthetic, with either metal rod frames or intricately carved wood frames and posts. These throwbacks also often feature ruffled, pleated elaborate draping, sometimes with rather heavy cloth. In contrast, contemporary canopy beds generally employ a simpler design. Wood, metal, or a combination of the two is used in the construction of modern canopy beds, which usually have little to no detail on the foot and headboards and often feature sharp, geometric designs. 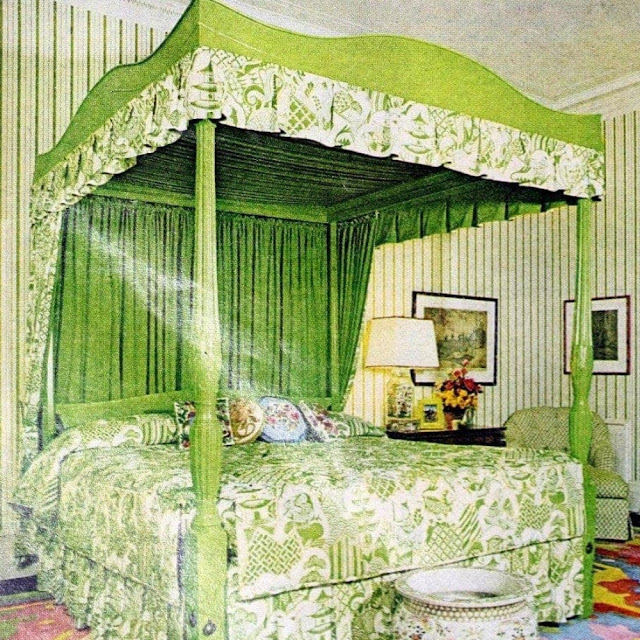 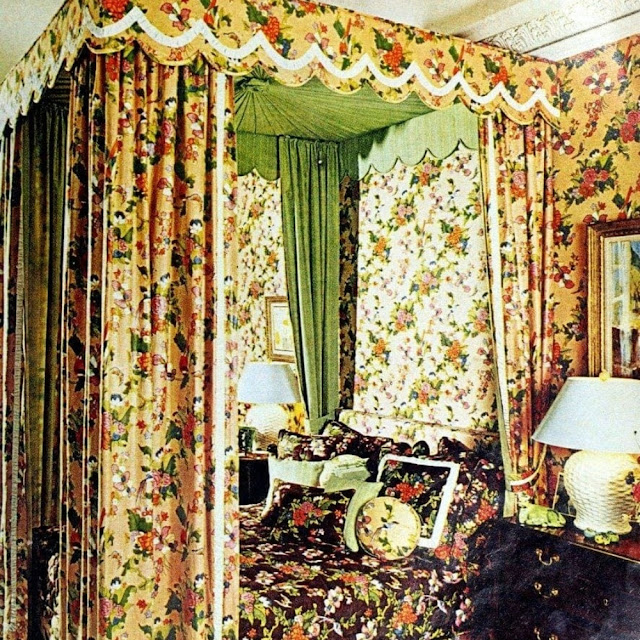 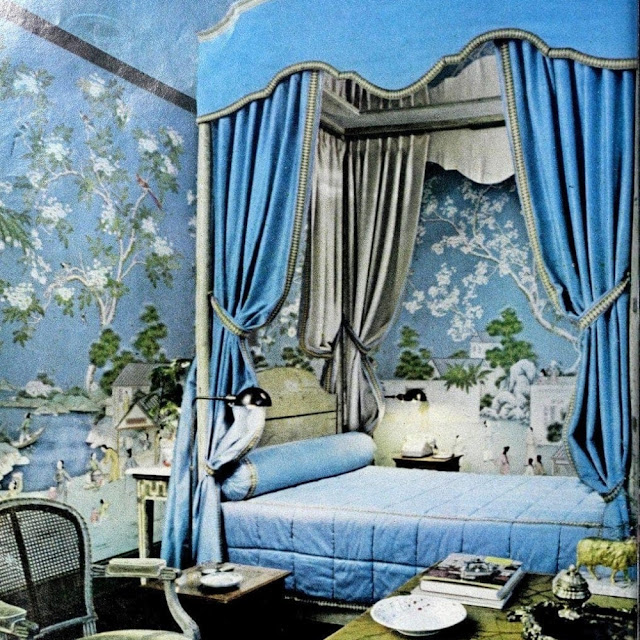 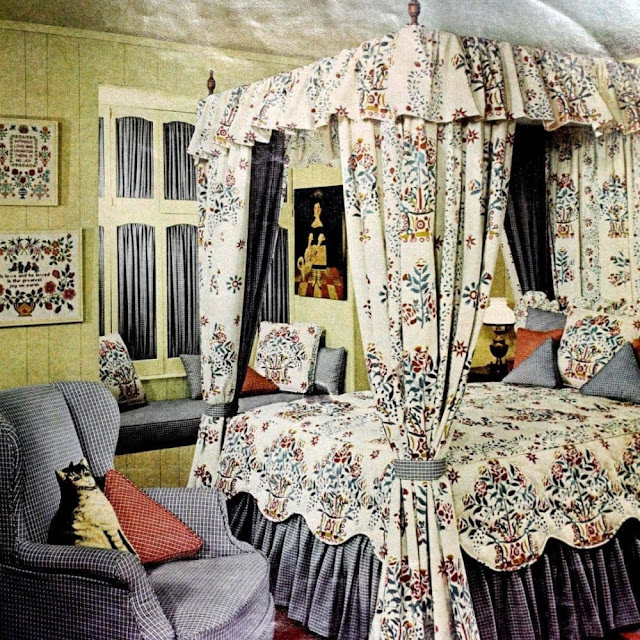 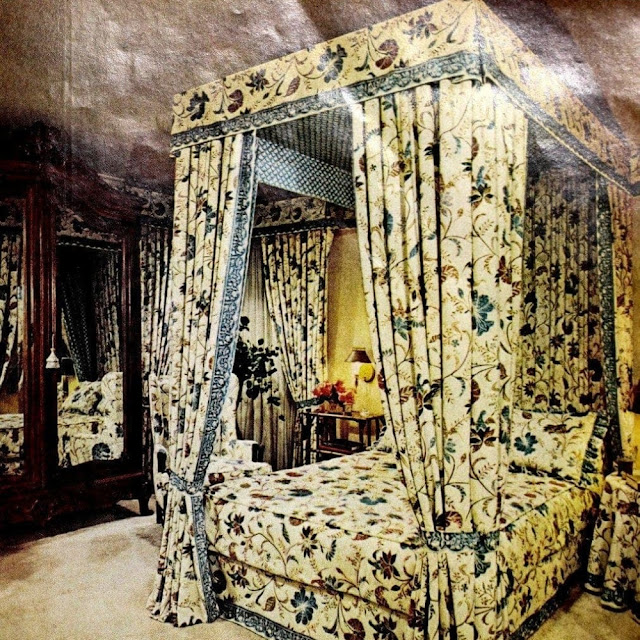