No horror movie list is complete without a mention of the most iconic and groundbreaking film, The Exorcist. It was not just the scariest film of the 1970s but one of the highest grossing films of all time. They say that the film was so gory for that time that the theaters actually provided people with vomit bags and paramedics assistance when needed. And to add to the scare factor, this film was based on a true story of the demonic possession and exorcism of a boy, who was given a pseudonym “Roland Doe” or “Robbie Mannheim” in order to hide his real identity. 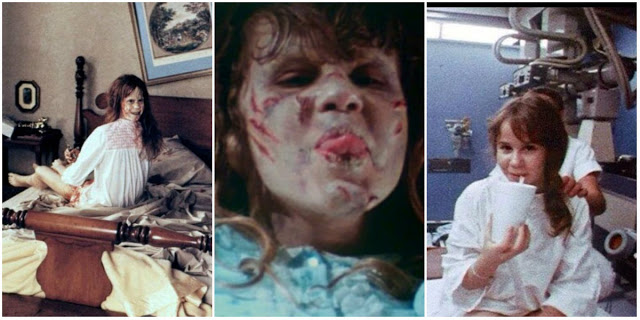 In order to convey the boy’s story, William Peter Blatty wrote the book “The Exorcist” where he tweaked the characters and wove a bone chilling story. This book was later made into a film by William Friedkin and then the rest is history. Everyone from the cast and crew of this film claimed that they felt the darkness surrounding them and it was definitely difficult for them to deal with the unexplained incidents that took place while making the film.

These amazing photographs film will help you to understand what was really going on behind the cameras and how everything was done. 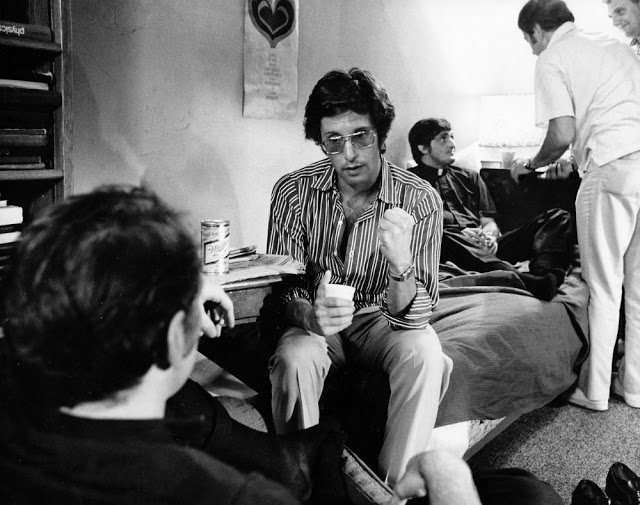 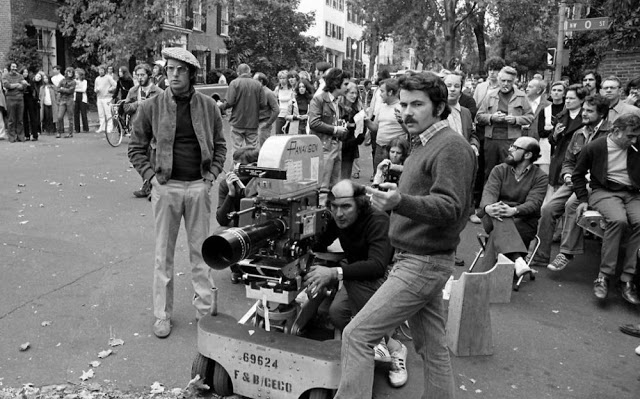 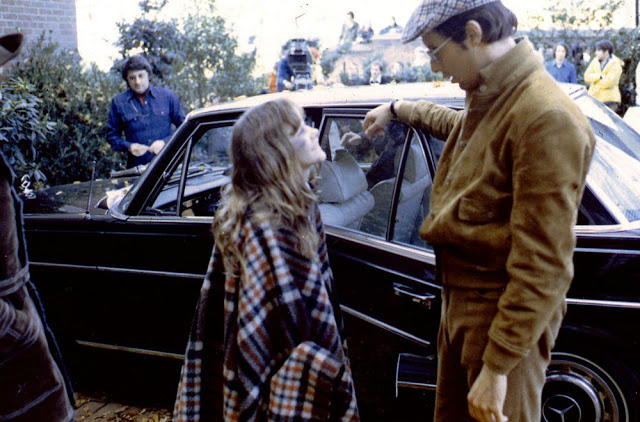 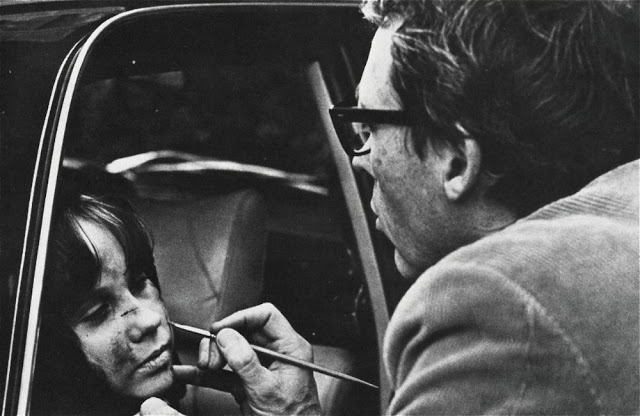 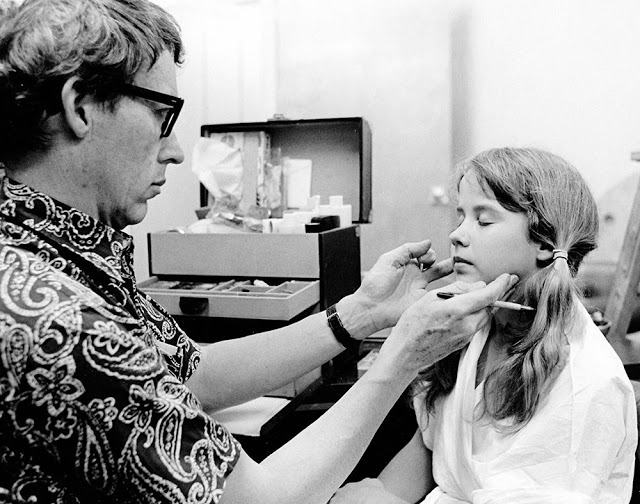