From “the boy in the box” to the mystery of room 1046, these unsolved murder cases will creep into your brain and never leave. 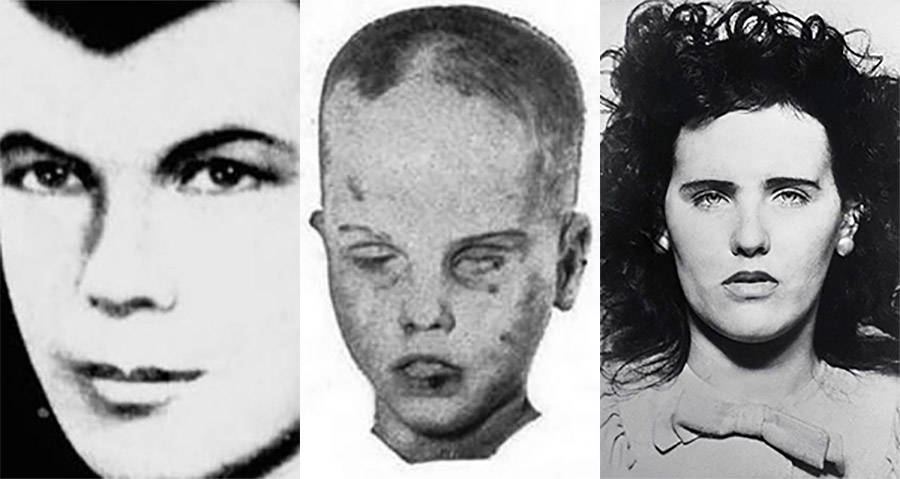 Today, one-third of all American murders go unsolved. And it’s cases like these that haunt us with the thought that the killer was never caught and could still be walking among us.

Throughout American history, in fact, there’s been no shortage of unsolved murder cases that are as creepy as they are baffling…

Unsolved Murder Cases: The Boy In The Box 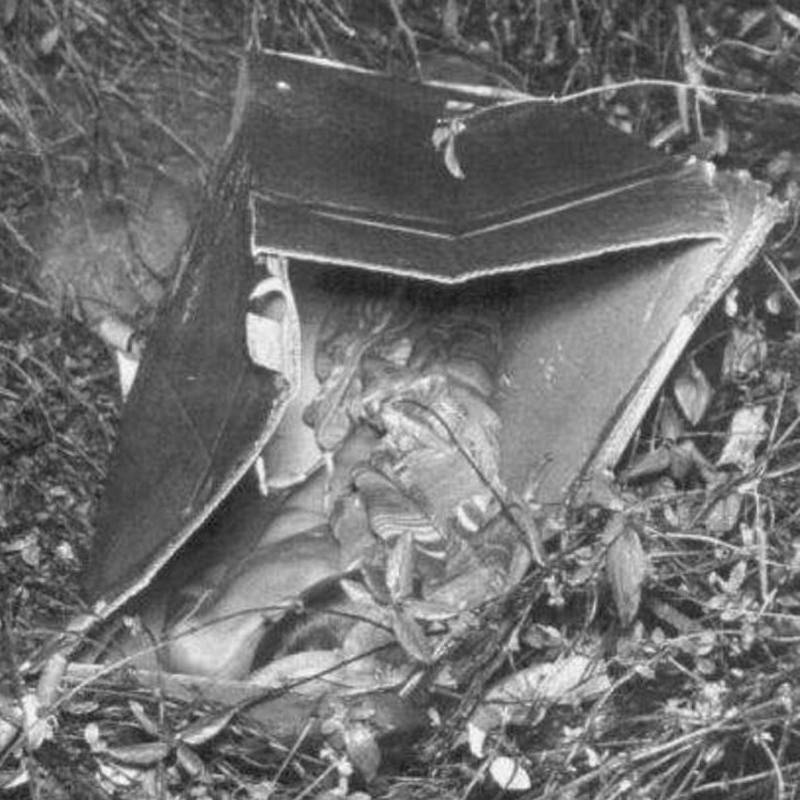 Wikimedia CommonsThe crime scene where the body was found in the woods off Susquehanna Road in Fox Chase, Philadelphia. February 1957

On February 23, 1957, a man was checking his muskrat traps in the woods off Susquehanna Road in Fox Chase, Philadelphia, when he came upon a baby bassinet box with a dead body in it. Knowing that his muskrat traps were illegal, the man decided against reporting the body.

Two days later, a college student named Frederick Benosis was spying on girls at the Good Shepherd School when he too came upon the body. Benosis was also reluctant to notify the police, but a day later he nonetheless reached out to the authorities. 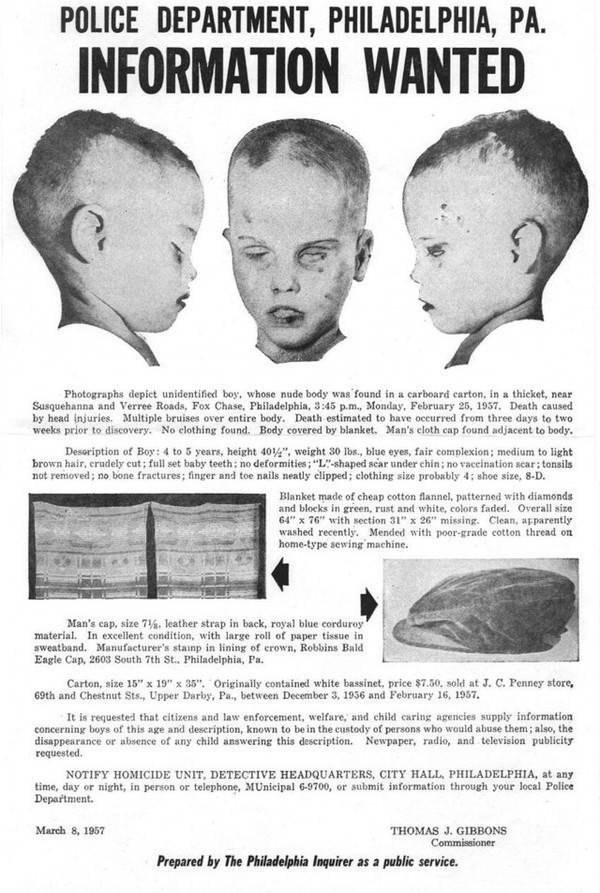 Creative CommonsThe original poster with which the police tried to identify the body of the unknown victim in 1957.

The body was that of a young child who has since become known as the “Boy in the Box,” as well as “America’s Unknown Child.”

The boy was completely naked, and his hands and feet were wrinkled as if he had been submerged into water before he died. Furthermore, his esophagus contained a dark substance suggesting that he might have vomited shortly before he died, the cause of which appeared to be several blows to the head.

Surprisingly, even though the case attracted significant media attention, no one ever came forward to identify the boy.

However, progress was made in 2002 when a psychiatrist contacted the authorities with information regarding the case. The psychiatrist claimed that a patient of hers, a woman named Mary, confided that her parents had bought “America’s Unknown Child” and used him as a sex toy. 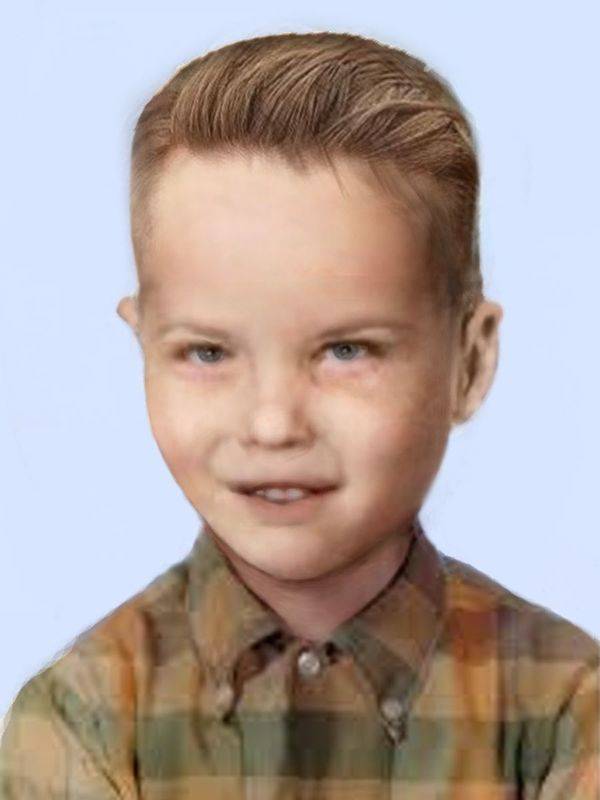 Creative CommonsForensic facial reconstruction showing what the boy may have looked like when alive.

According to Mary, her mother had been bathing the boy when he suddenly threw up. Angered, Mary’s mother beat him to death. Mary claimed that she accompanied her mother to Northeast Philadelphia woods where they wrapped the boy in a blanket, placed him in a box and left him there.

The investigators were convinced that Mary was telling the truth, even if she was mentally unstable. However, when Mary’s name leaked to the press, she left the country and no further efforts have been made to investigate the curious case of “America’s Unknown Child.”