Ninotchka is a 1939 American film made for Metro-Goldwyn-Mayer by producer and director Ernst Lubitsch and starring Greta Garbo and Melvyn Douglas. It is written by Billy Wilder, Charles Brackett, and Walter Reisch, based on a screen story by Melchior Lengyel.

Ninotchka is Greta Garbo’s first full comedy, and her penultimate film. It is one of the first American movies which, under the cover of a satirical, light romance, depicted the Soviet Union under Joseph Stalin as being rigid and gray, in this instance comparing it with the free and sunny Parisian society of pre-war years.

Here is a beautiful portrait photo collection of Greta Garbo while filming Ninotchka in 1939, taken by Clarence Sinclair Bull. 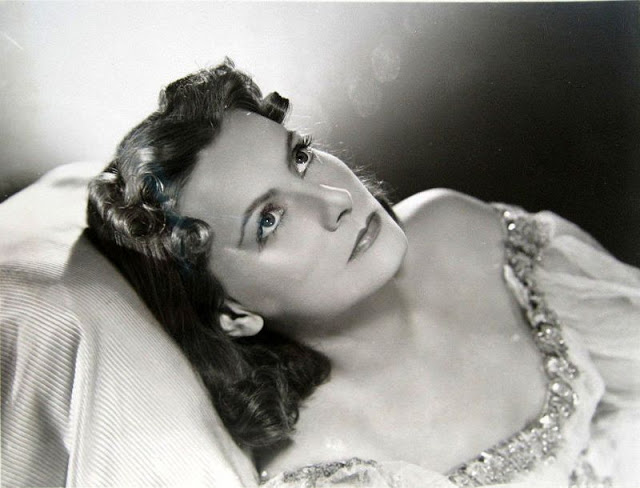 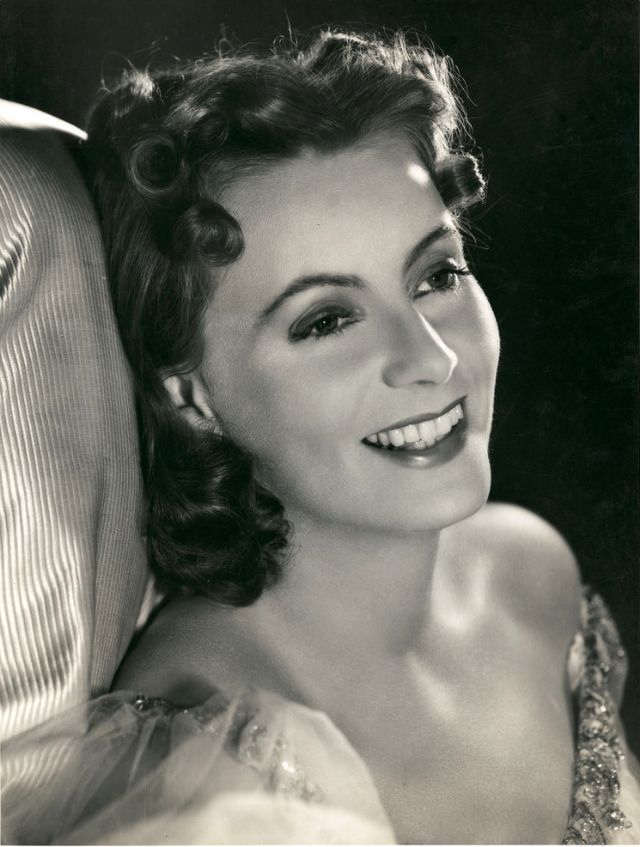 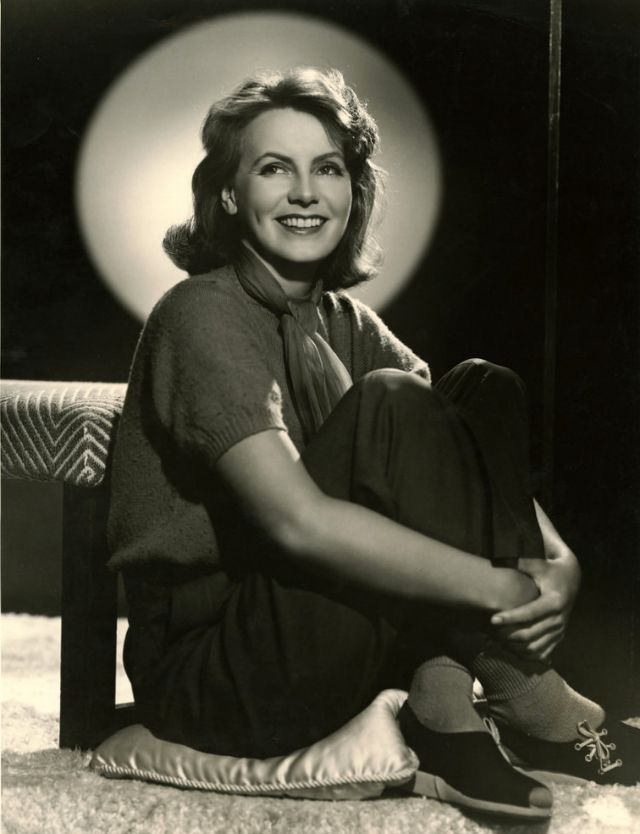 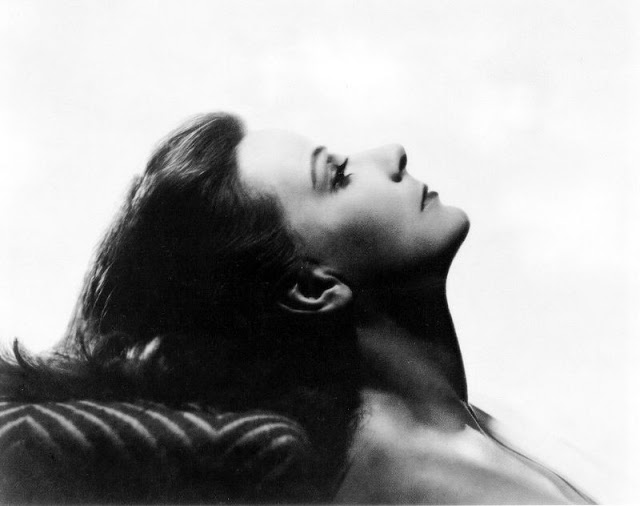 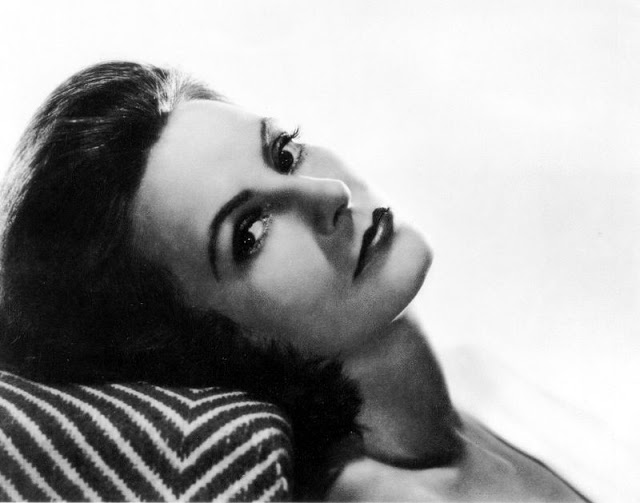