Our parents used up all the cool and left us with none. 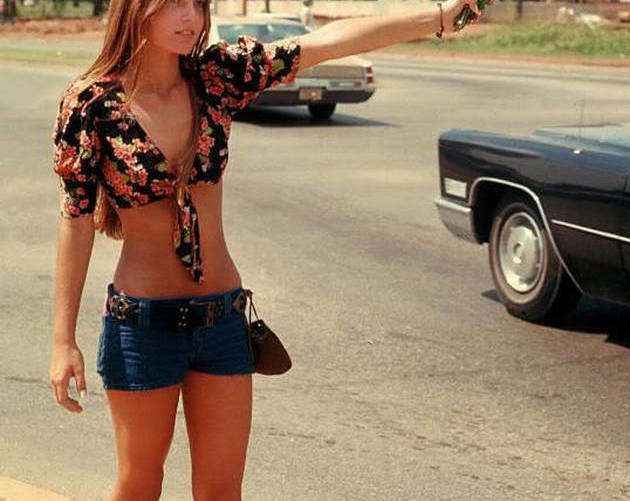 If you’ve ever looked through your parents’ vintage photos from when they were younger, you might have stumbled across some jarring images — proof that, in a different decade, some of them were kind of… hip, perhaps even edgy or downright cool.

Nowadays, so many of us covet all things vintage. We wish we could live in the 1980s punk scene or the 1970s disco era or the free love 1960s. And, for many of us, these are precisely the decades in which our parents got to be young and hip.

While our parents didn’t have the internet back then, they did have cameras — and the fashion sense and attitude to look good in front of the lens. Of course, what our parents also didn’t have was smartphones, cyberbullying, and YouTube celebrities; our parents lived their lives in the real world and in the moment and were all the cooler for it.

That’s not to say that any generation, even theirs, is without worry and woe. But the pressures then weren’t quite the same — your parents only had to keep up with the Joneses, not the Kardashians.

Without Facebook and Netflix, our parent’s generation had time to learn to ride unicycles and go to mermaid tryouts at Disneyland. They grew epic beards and wore stylishly chic outfits without an Instagram profile to show it off. They lived for their friends and their cars, and they swore to never, ever be as un-cool as their parents.

Even if your parents weren’t as “hip” as those pictured in the vintage photos from the 1960s-1980s above, they probably didn’t even care. And that right there puts them in the upper echelon of cool.