It was a strange place in the 1970s due to the fact that is was an island of the West in the huge sea of state socialism, which, in this period, was still working under the illusion that it was a viable system.

The contrast between East and West was striking. East Berlin was a city of older people dressed in socialistic sameness — short hair, expressionless faces. West Berlin, because it was a way to dodge the military, was a younger city. While the East Side of Berlin went to bed early and rolled up the streets before midnight, West Berlin was neon and nocturnal. It was always a shock to come back to the west after an evening in the east.

These amazing black and white photos were taken by German photographer Heinrich Klaffs that show how Berlin was like in 1970. Take a look! 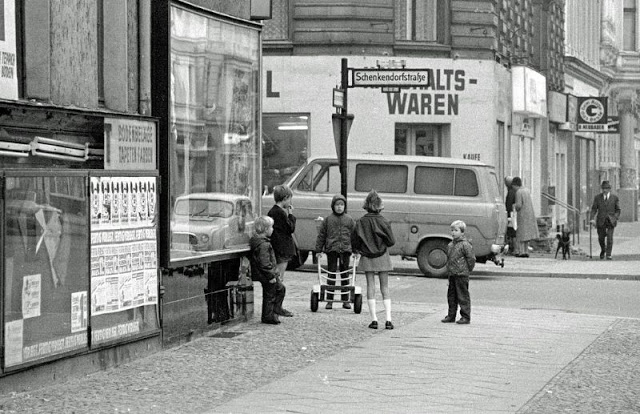 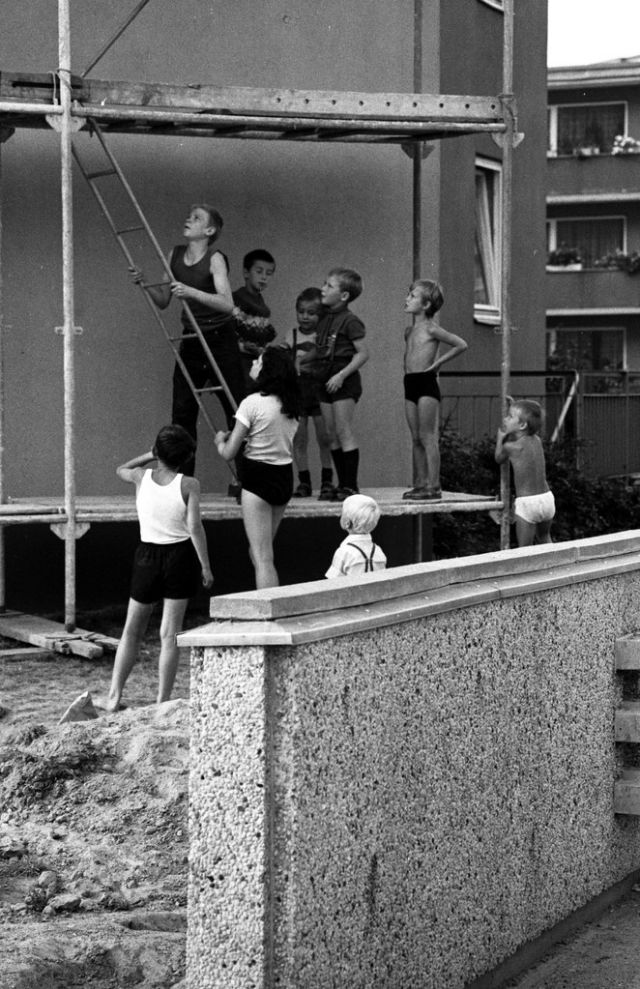 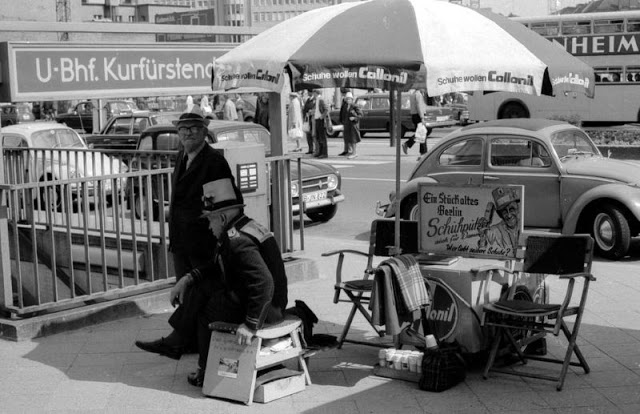 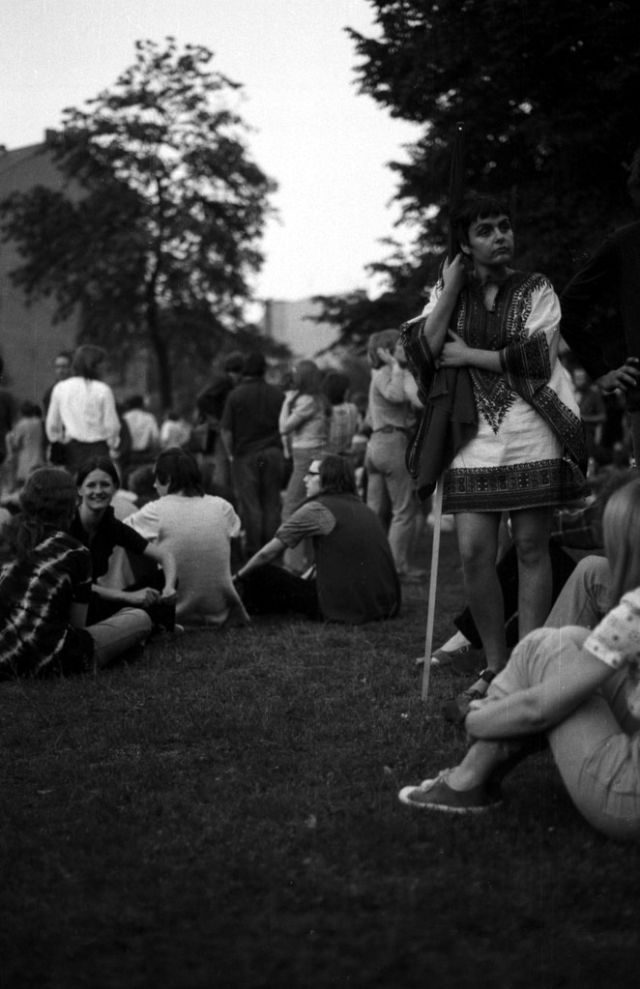 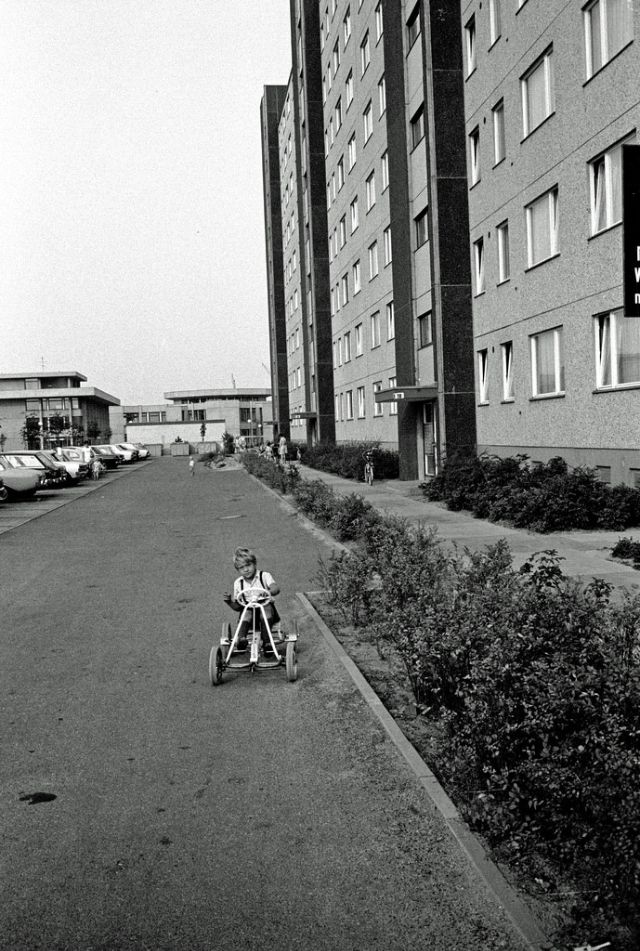