Born 1909 as Helen Virginia Briggs in Minneapolis, Minnesota, American actress and singer Virginia Bruce had her first screen work was in 1929 as an extra for Paramount in Why Bring That Up?

In 1930, Bruce appeared on Broadway in the musical Smiles at the Ziegfeld Theatre, followed by another Broadway production, America’s Sweetheart, in 1931. 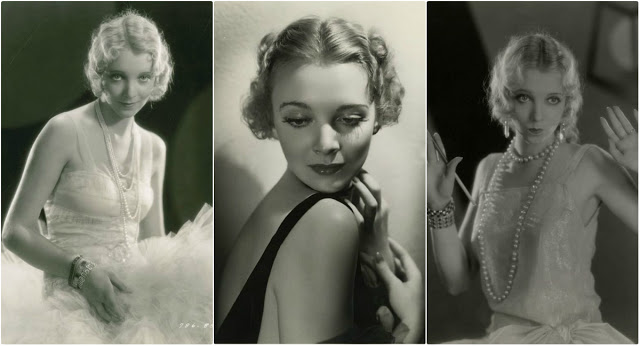 Bruce returned to Hollywood in 1932, where at Metro-Goldwyn-Mayer in early August she began work on the film Kongo starring Walter Huston. She retired briefly from acting after the birth of her daughter Susan Ann, and returned to a hectic schedule of film appearances in 1934.

Bruce is credited with introducing the Cole Porter standard “I’ve Got You Under My Skin” in the 1936 film Born to Dance. That same year she costarred in the MGM musical The Great Ziegfeld.

In 1949, Bruce starred in Make Believe Town, a 30-minute afternoon drama broadcast daily on CBS Radio. Much later, in the early 1960s, the veteran actress retired from films but emerged from retirement in 1981 for a final screen appearance, portraying the title character in Madame Wang‘s, a “bizarre” production directed by Paul Morrissey in association with Andy Warhol.

Bruce died of cancer at age 72 in 1982, at the Motion Picture & Television Country House and Hospital in Woodland Hills, California.

Take a look at these glamorous photos to see the beauty of young Virginia Bruce in the 1930s and 1940s. 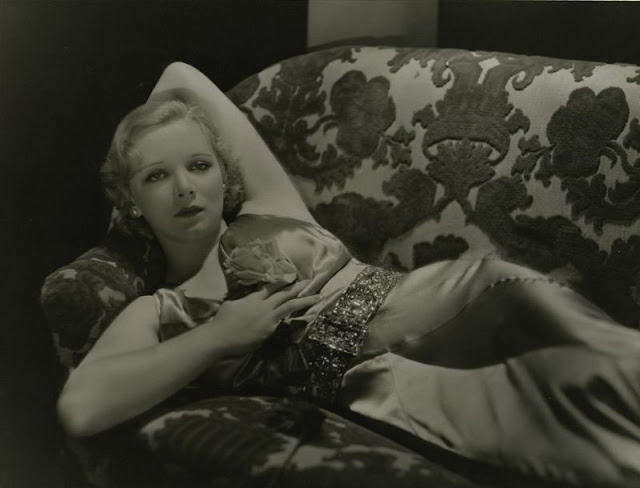 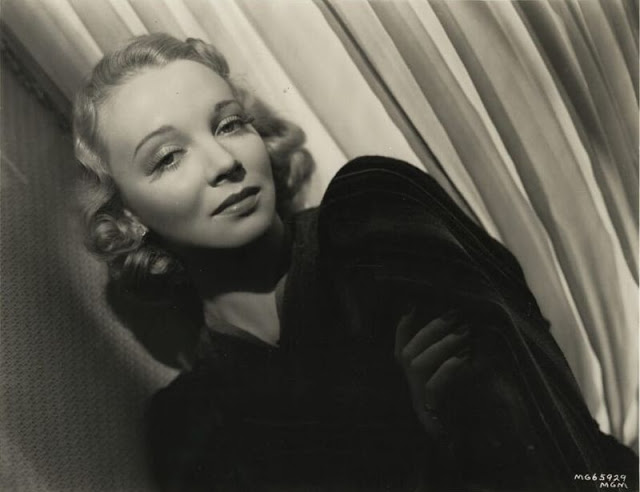 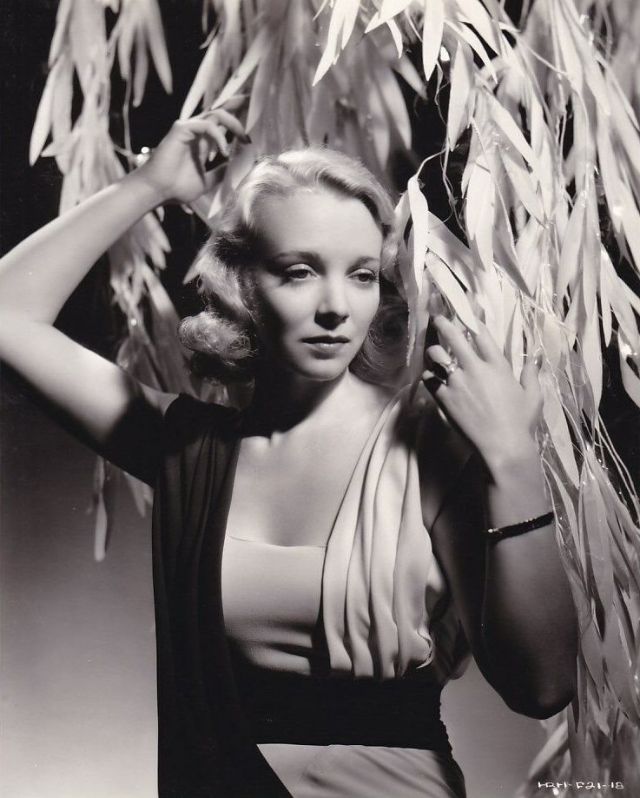 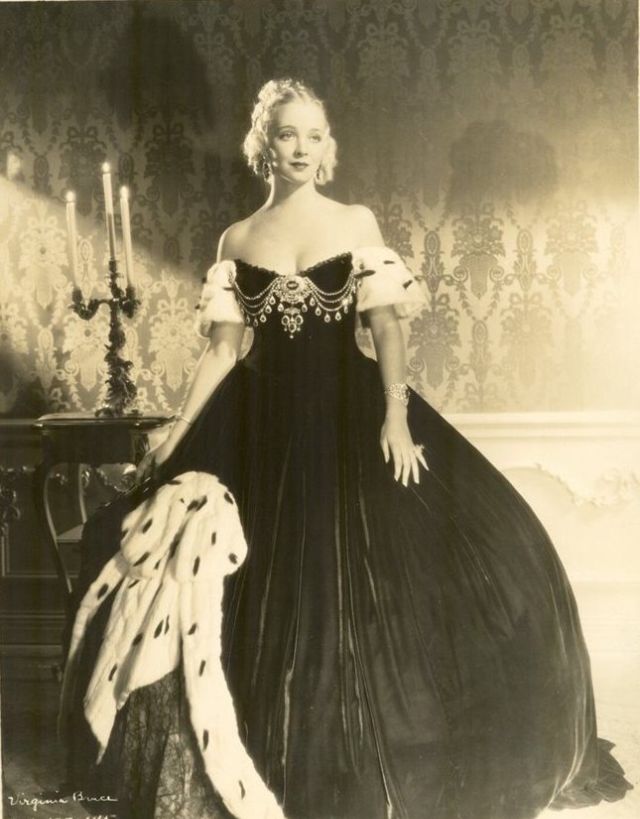 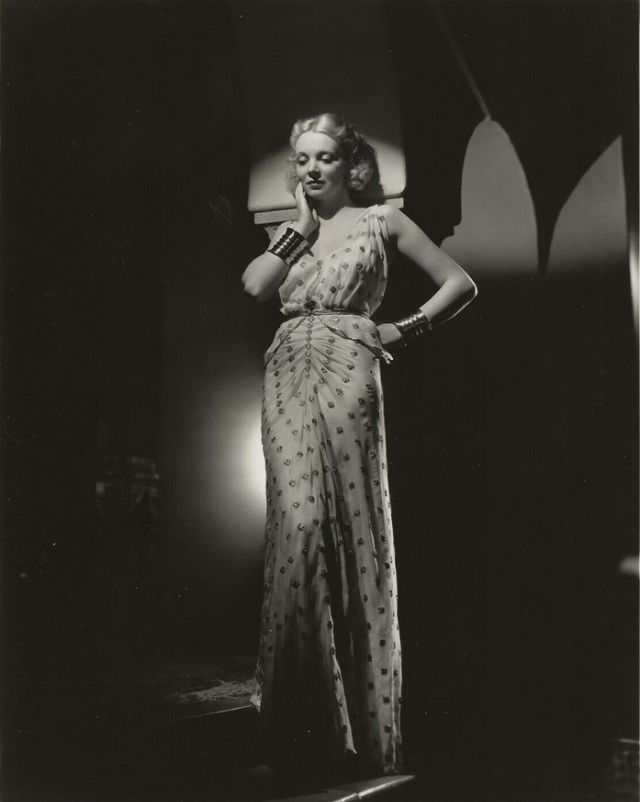