The city’s metropolitan area is grouped with the New York metropolitan area by the United States Census Bureau, It became New York’s first capital in 1777, and was burned by the British on October 13, 1777, after the Battles of Saratoga.

In the 19th century, the city became an important transport hub after the discovery of natural cement in the region, and had both railroad and canal connections. Passenger rail service has since ceased, and many of the older buildings are part of three historic districts, including the Stockade District uptown, the Midtown Neighborhood Broadway Corridor, and the Rondout-West Strand Historic District downtown.

These fascinating photos were taken by RICHIE W that show street scenes of Kingston, New York in the early 1980s. 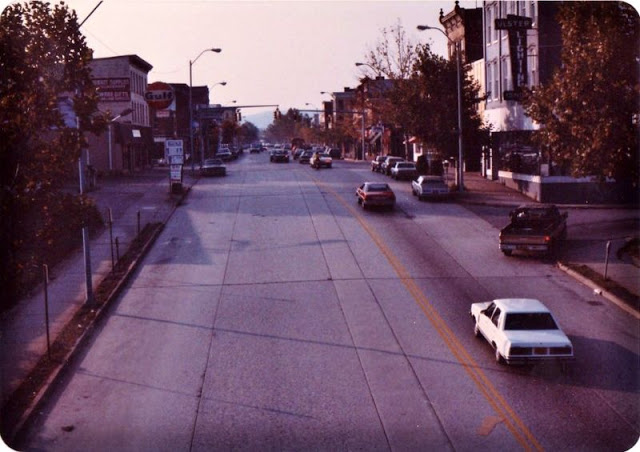 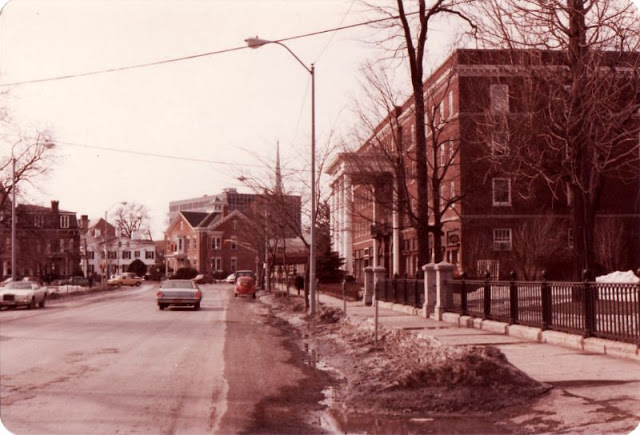 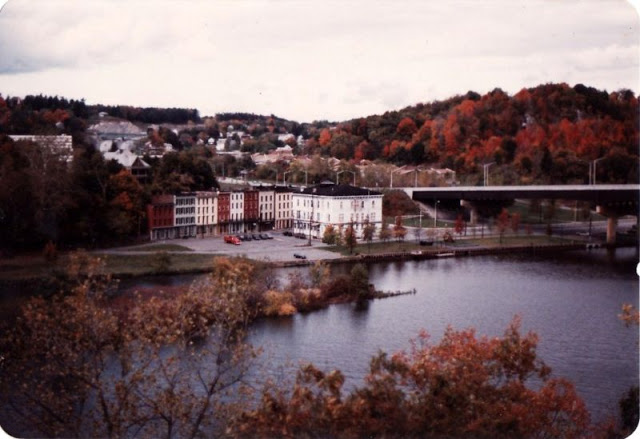 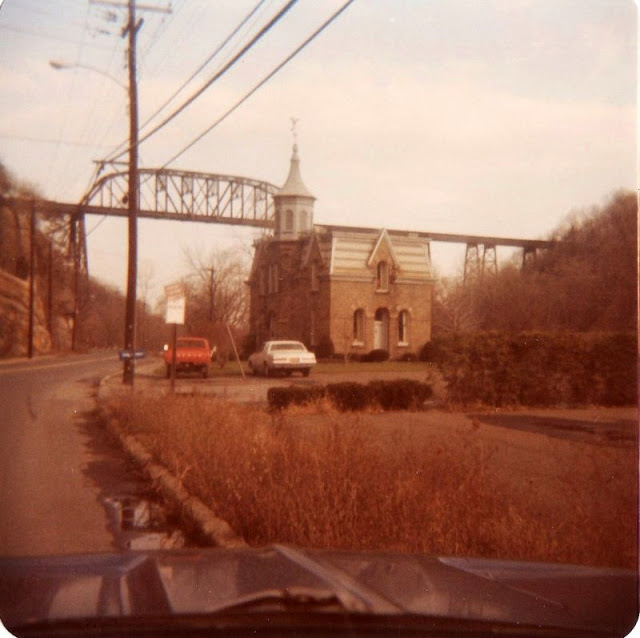 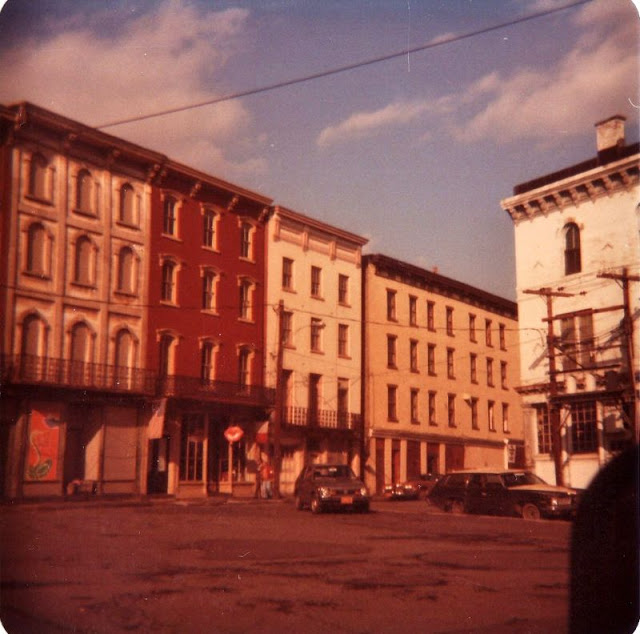