Tallinn is the capital, primate and the most populous city of Estonia. Located in the northern part of the country, on the shore of the Gulf of Finland of the Baltic Sea. 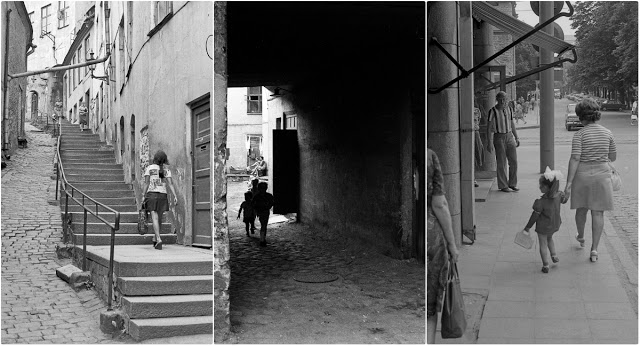 Due to its strategic location, the city became a major trade hub, especially from the 14th to the 16th century, when it grew in importance as part of the Hanseatic League. Tallinn’s Old Town is one of the best preserved medieval cities in Europe and is listed as a UNESCO World Heritage Site.

Tallinn is ranked as a global city and has been listed among the top ten digital cities in the world. The city was also a European Capital of Culture, along with Turku in Finland.

These fascinating black and white were taken by Timo Heinonen that show street scenes of Tallinn and its Old Town in July 1976. 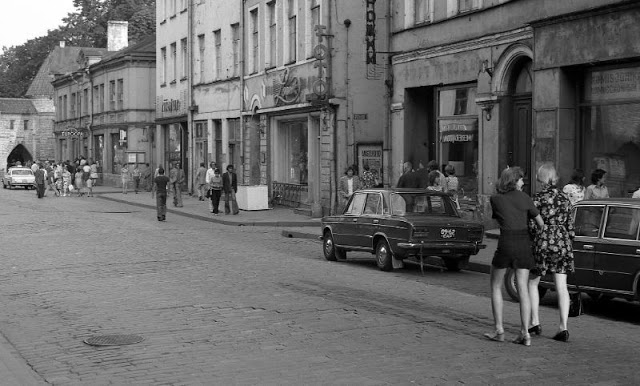 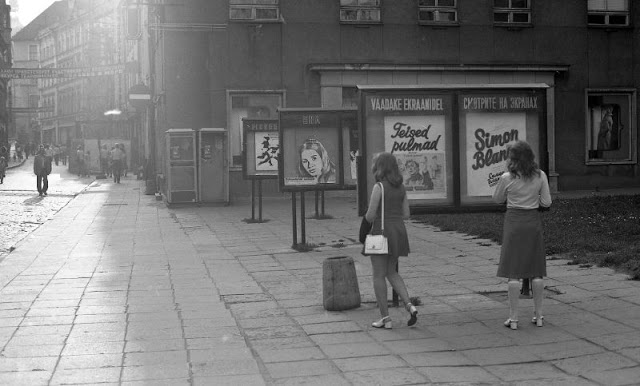 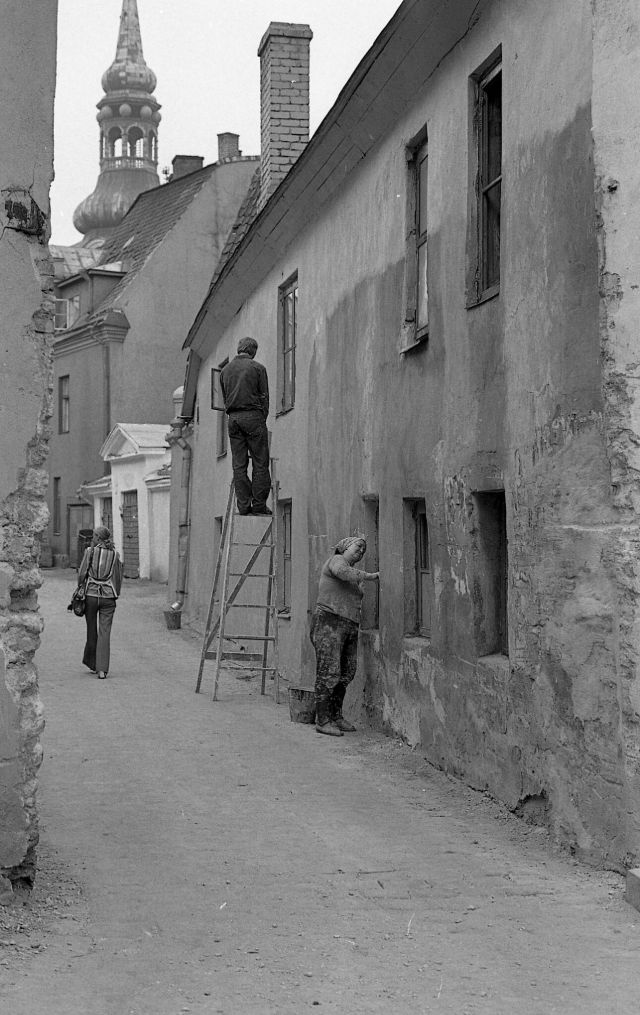 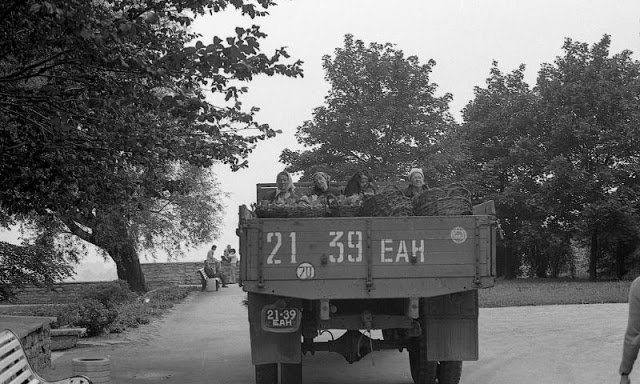 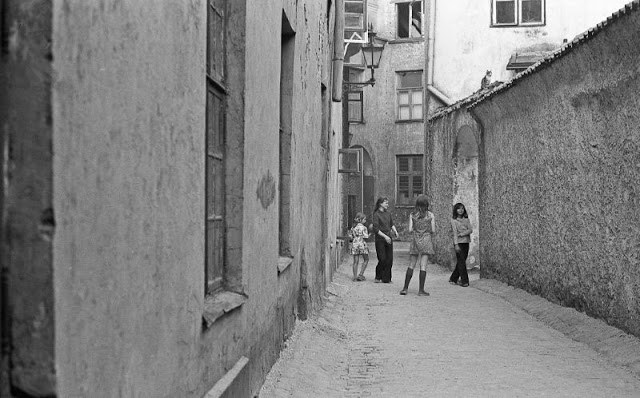