Norma Shearer was a Canadian American actress and Hollywood star from 1925 through 1942. She often played spunky, sexually liberated ingenues.

Shearer was the first person to be nominated five times for an Academy Award for acting, winning Best Actress for her performance in the 1930 film The Divorcee.

Reviewing Shearer’s work, Mick LaSalle called her “the exemplar of sophisticated 1930s womanhood … exploring love and sex with an honesty that would be considered frank by modern standards”.

As a result, Shearer is celebrated as a feminist pioneer, “the first American film actress to make it chic and acceptable to be single and not a virgin on screen”.

These glamorous photos of Norma Shearer were taken by George Hurrell in the 1930s. 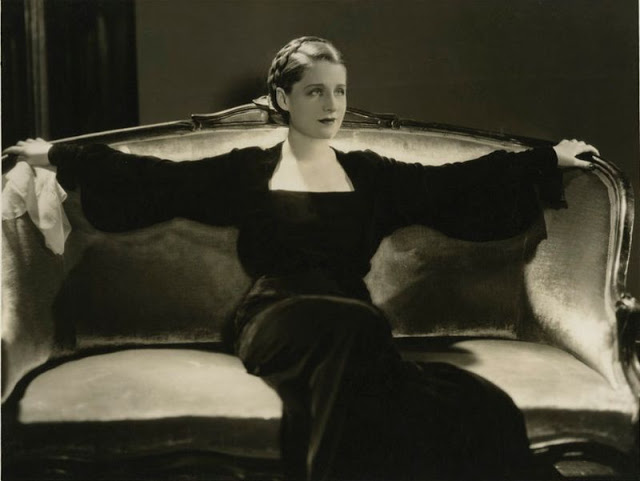 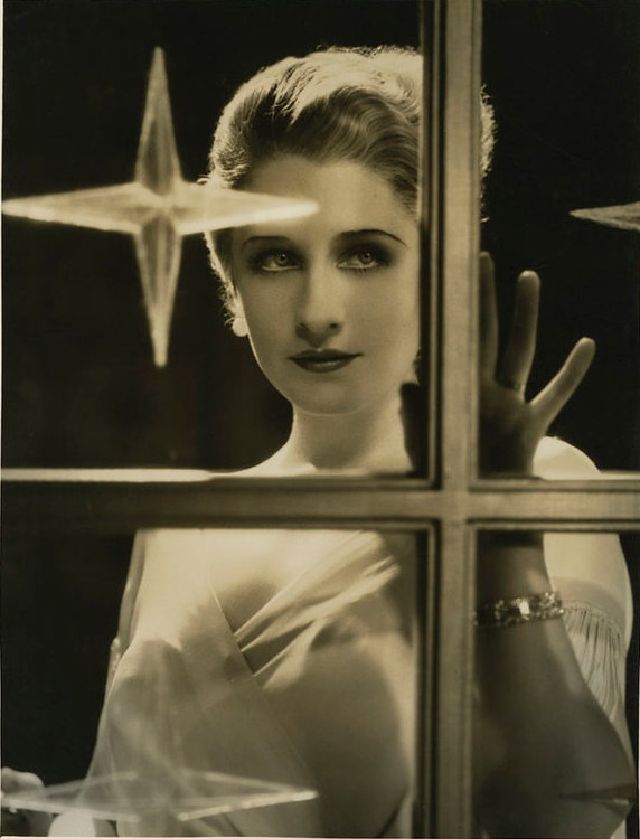 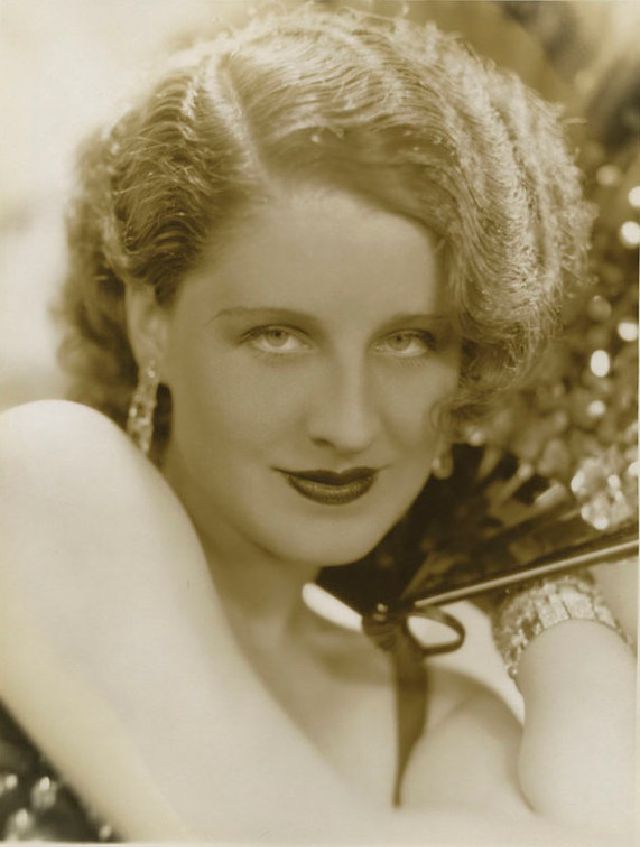 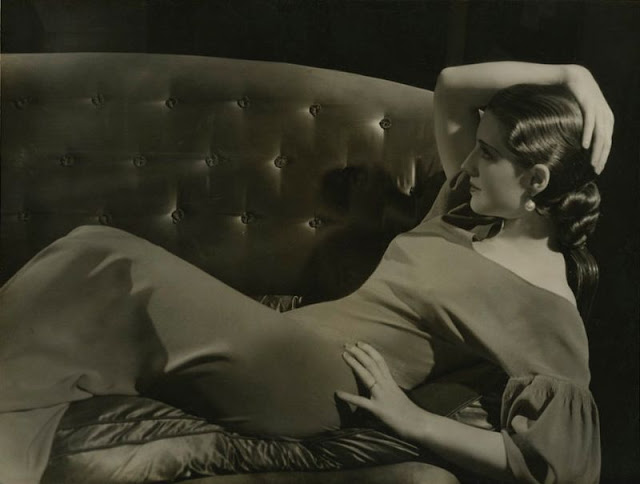 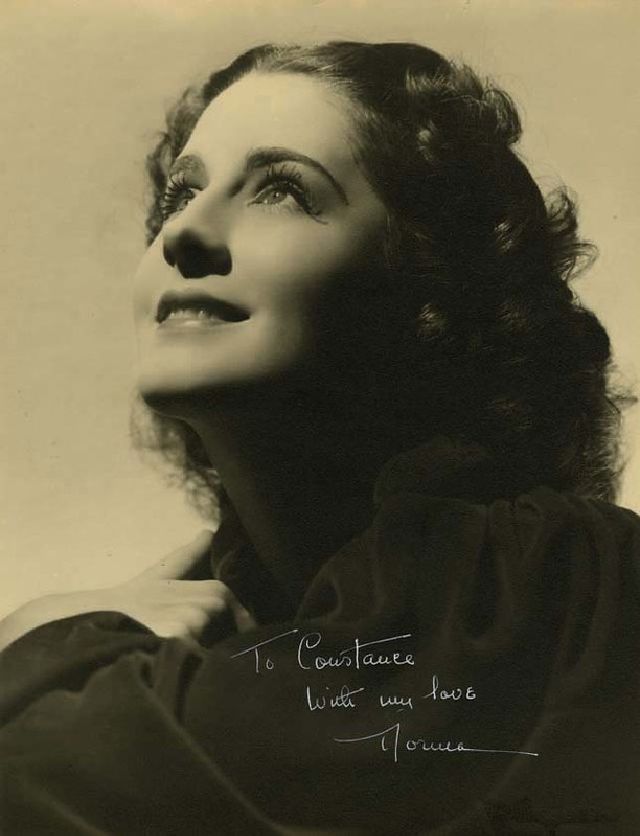