The term jack-o’-lantern has been used in American English to describe a lantern made from a hollowed-out pumpkin since the 19th century, but the term originated in 17th-century Britain, where it was used to refer to a man with a lantern or to a night watchman. At that time, the British often called men whose names they didn’t know by a common name like Jack. Thus, an unknown man carrying a lantern was sometimes called “Jack with the lantern” or “Jack of the lantern.” 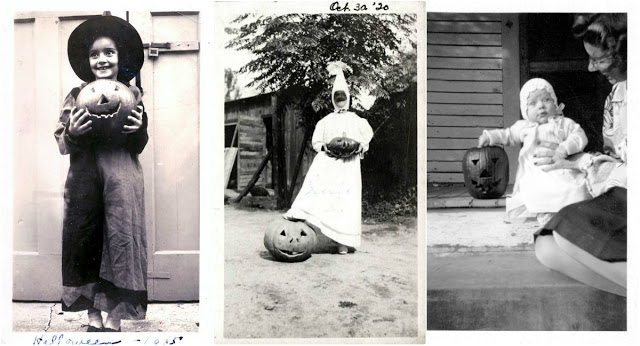 Every October, carved pumpkins peer out from porches and doorsteps in the United States and other parts of the world. Gourd-like orange fruits inscribed with ghoulish faces and illuminated by candles are a sure sign of the Halloween season. The practice of decorating “jack-o’-lanterns” originated in Ireland, where large turnips and potatoes served as an early canvas. Irish immigrants brought the tradition to America, home of the pumpkin, and it became an integral part of Halloween festivities.

Here below is an interesting photo collection that shows people posing with their cool jack-o’-lanterns from the past. 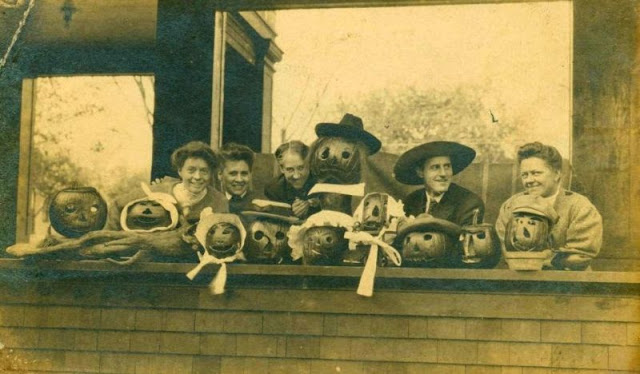 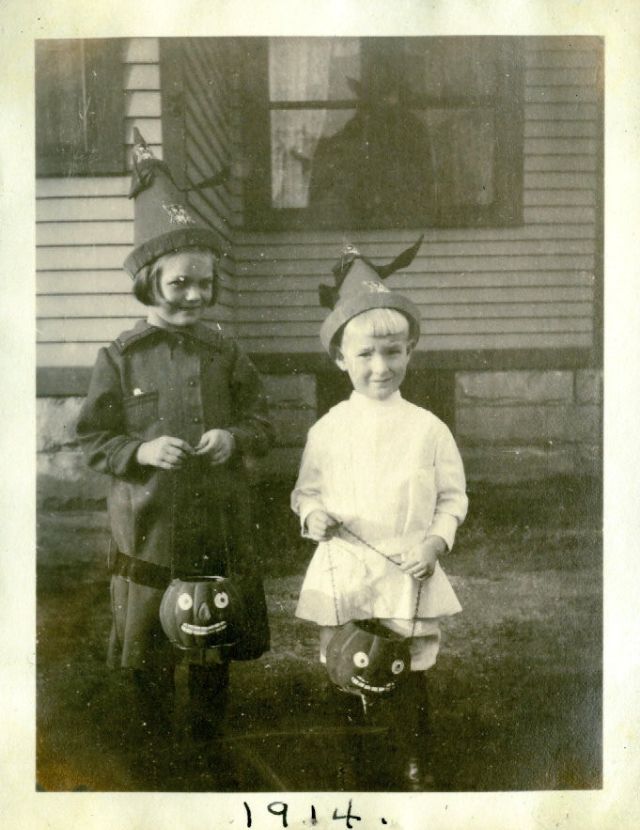 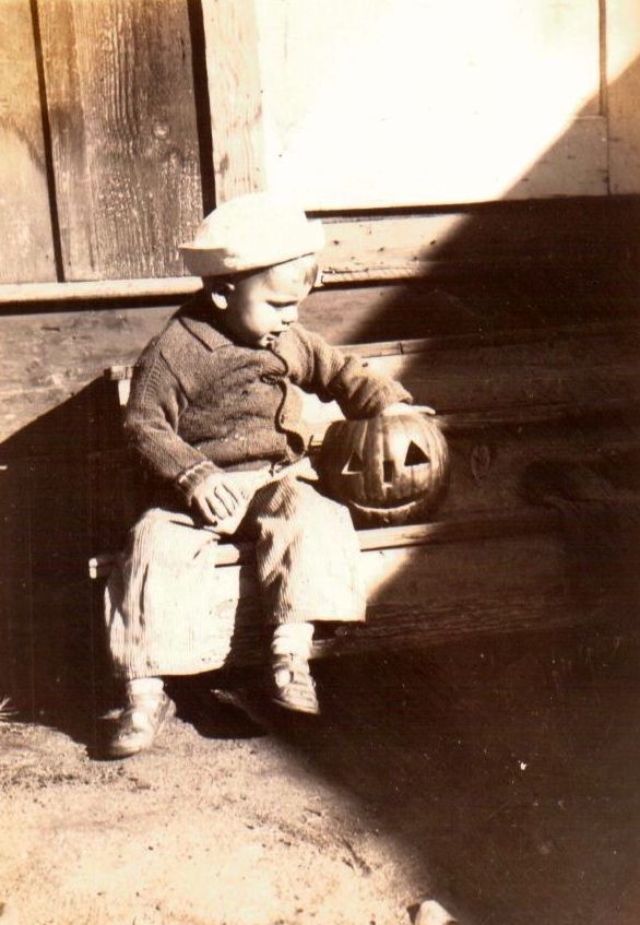 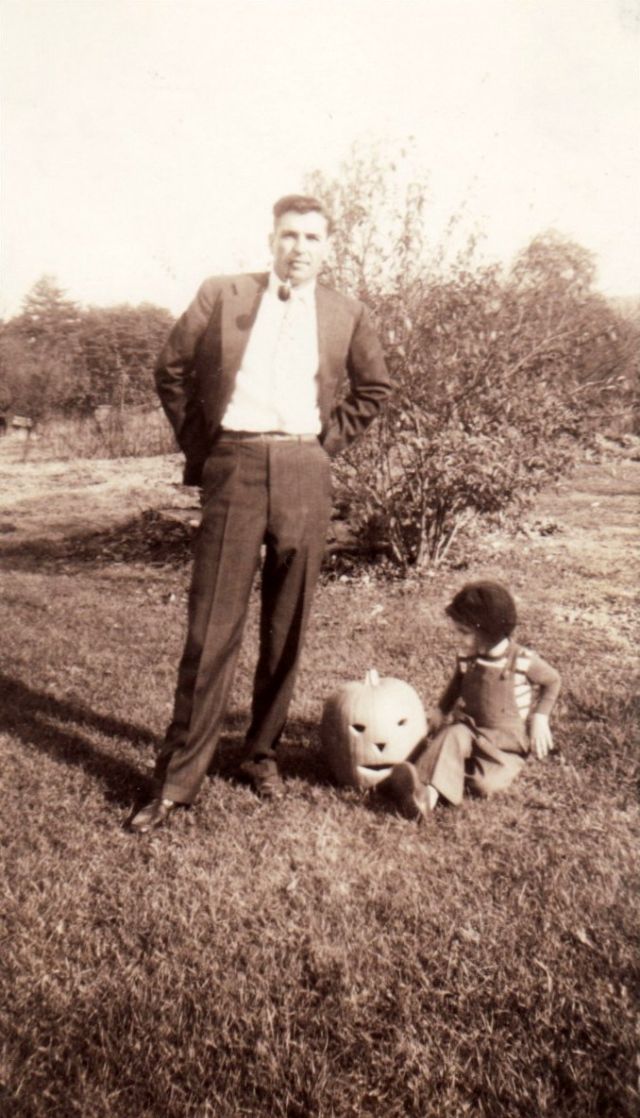 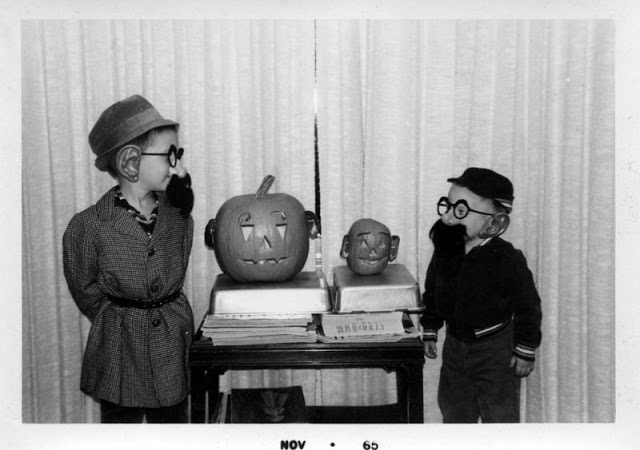