Born 1917 as Edythe Marrenner in the Brooklyn borough of New York City, American actress and singer Susan Hayward traveled to Hollywood in 1937 after working as a fashion model. She secured a film contract and played several small supporting roles over the next few years.

By the late 1940s, the quality of her film roles had improved, and she achieved recognition for her dramatic abilities with the first of five Academy Award nominations for Best Actress for her performance as an alcoholic in Smash-Up, the Story of a Woman (1947). Her career continued successfully through the 1950s and she received subsequent nominations for My Foolish Heart (1949), With a Song in My Heart (1952), and I’ll Cry Tomorrow (1955). 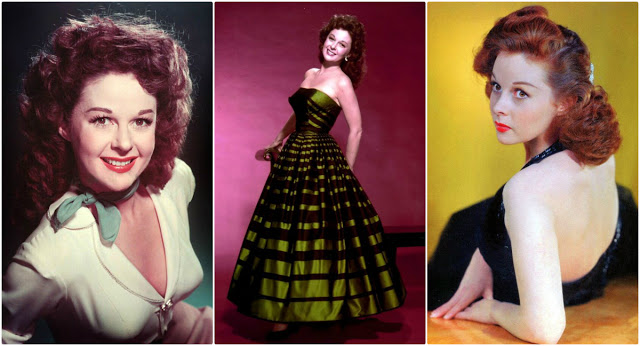 Hayward finally won the Academy Award for Best Actress for her portrayal of death row inmate Barbara Graham in I Want to Live! (1958).

After Hayward’s second marriage and subsequent move to Georgia, her film appearances became infrequent, although she continued acting in film and television until 1972.

Hayward died in 1975 of brain cancer at the age of 57. She has a star on the Hollywood Walk of Fame at 6251 Hollywood Boulevard.

Here below is a glamorous photo collection of Susan Hayward during the peak of her career, from between the 1940s and 1950s. 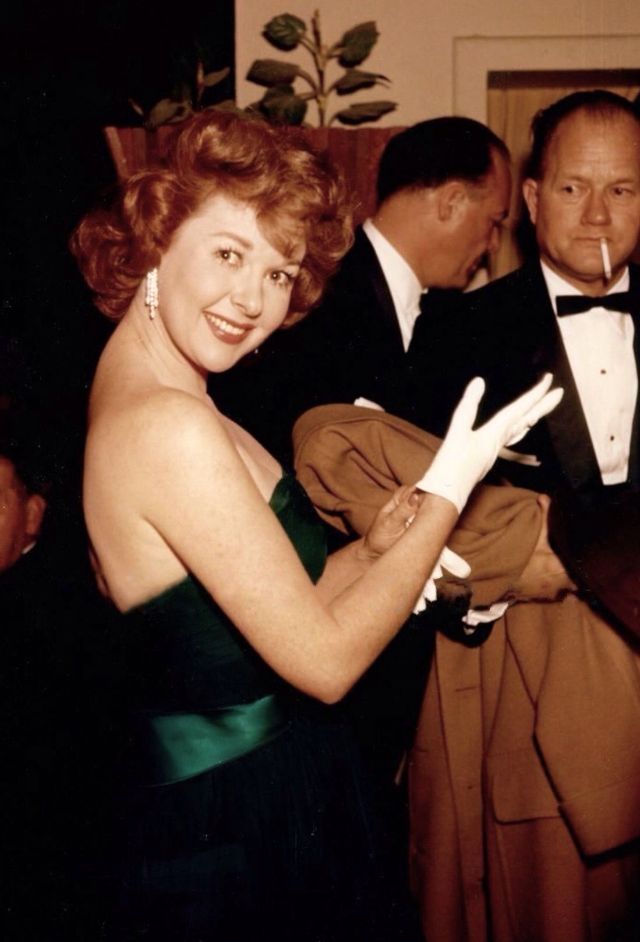 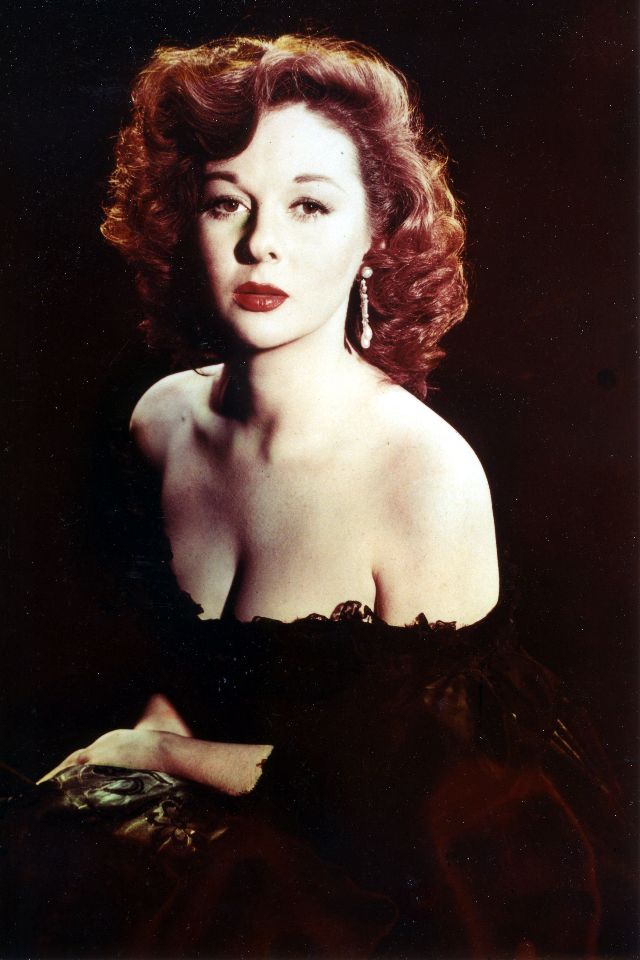 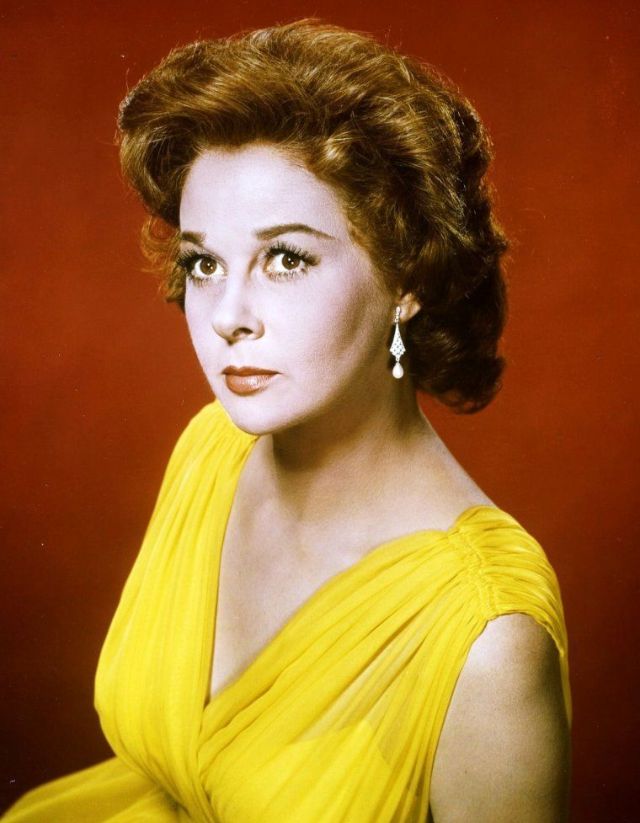 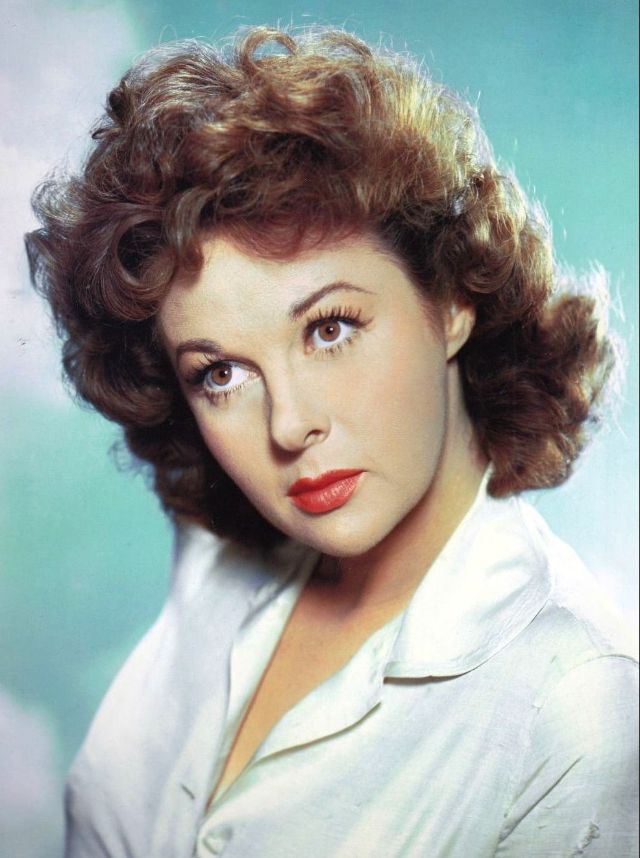 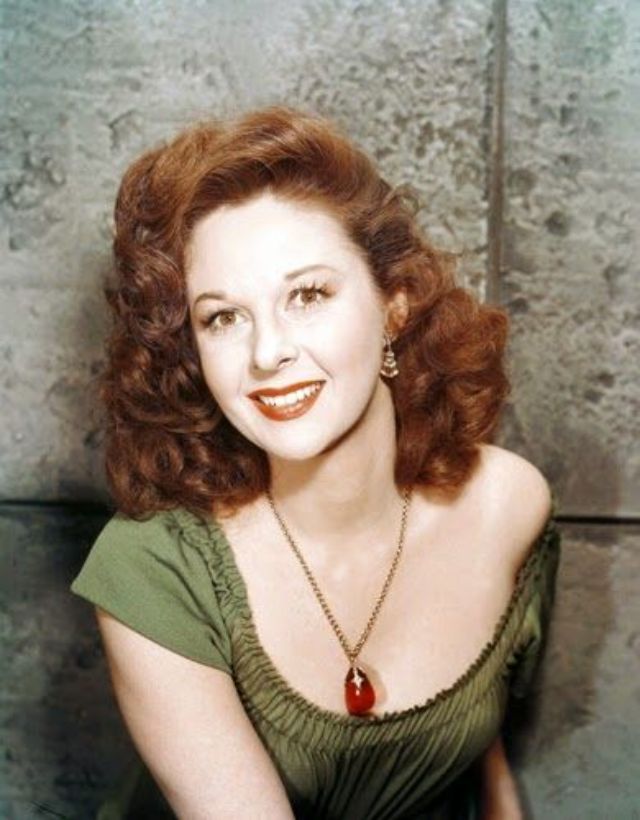