Born 1916 in St. Louis, Missouri, American actress, pin-up girl, dancer, and singer Betty Grable began her film career in 1929 at age 12. She had contracts with RKO and Paramount Pictures during the 1930s, and appeared in a string of B movies. Grable came to prominence in the Broadway musical DuBarry Was a Lady (1939), which brought her to the attention of 20th Century-Fox. 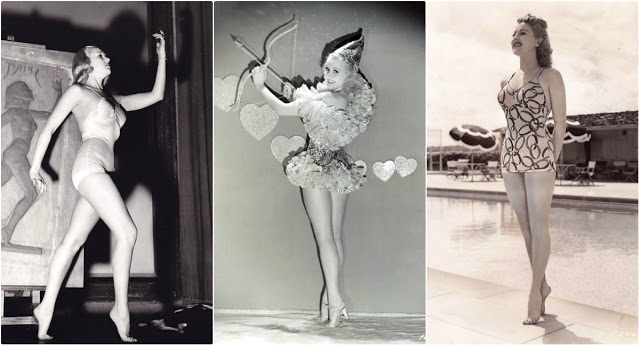 In 1943, Grable was the number-one box-office draw in the world and, in 1947, she was the highest-paid entertainer in the United States. Two of her biggest film successes were the musical Mother Wore Tights (1947) and the comedy How to Marry a Millionaire (1953), one of her last films.

Grable retired from screen acting in 1955 after she withdrew from her Fox contract, although she continued to perform on the stage and on television.

Throughout her career, Grable was a celebrated sex symbol. Grable’s legs were famously insured by her studio for $1 million as a publicity stunt. Describing her film career, Grable said, “I became a star for two reasons, and I’m standing on them.”

Her 42 films during the 1930s and 1940s grossed more than $100 million, and Grable set a record of 12 consecutive years in the top 10 of box office stars. The U.S. Treasury Department in 1946 and 1947 listed her as the highest-salaried American woman; she earned more than $3 million during her career.

Take a look at these glamorous photos to see the beauty of very young Betty Grable in the 1930s. 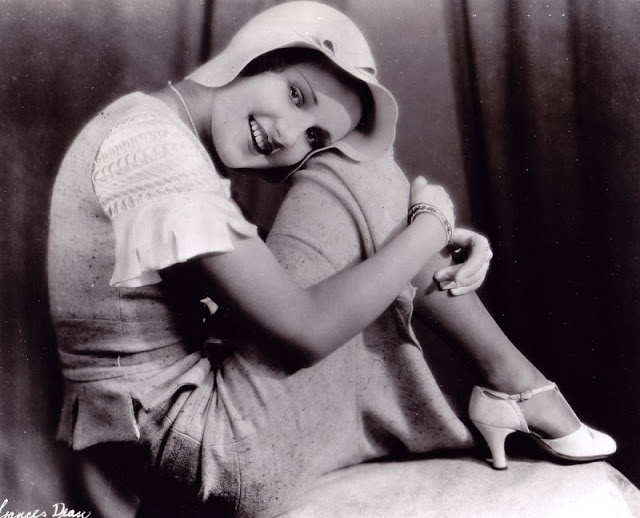 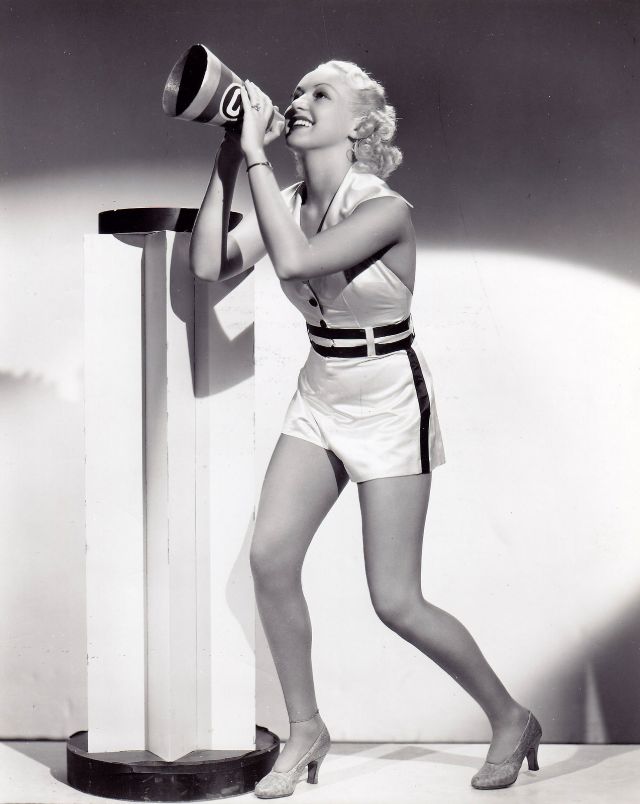 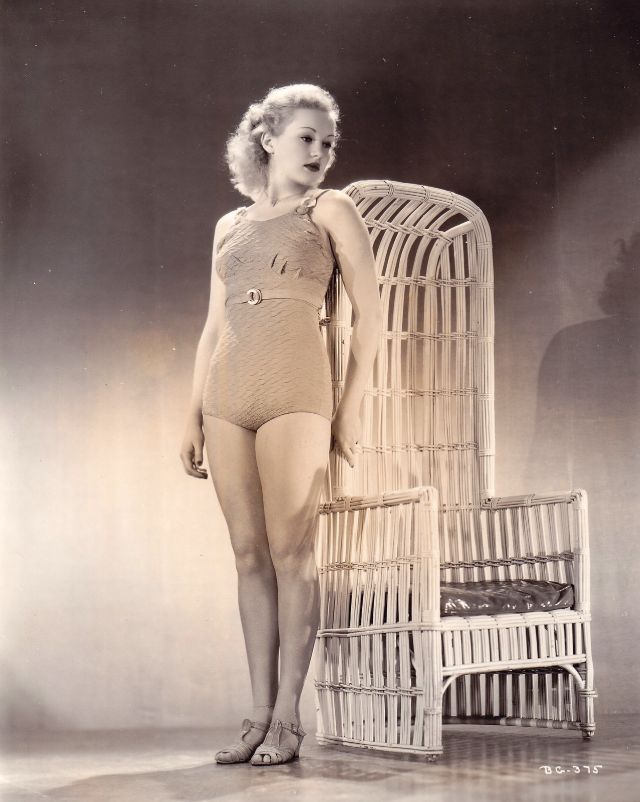 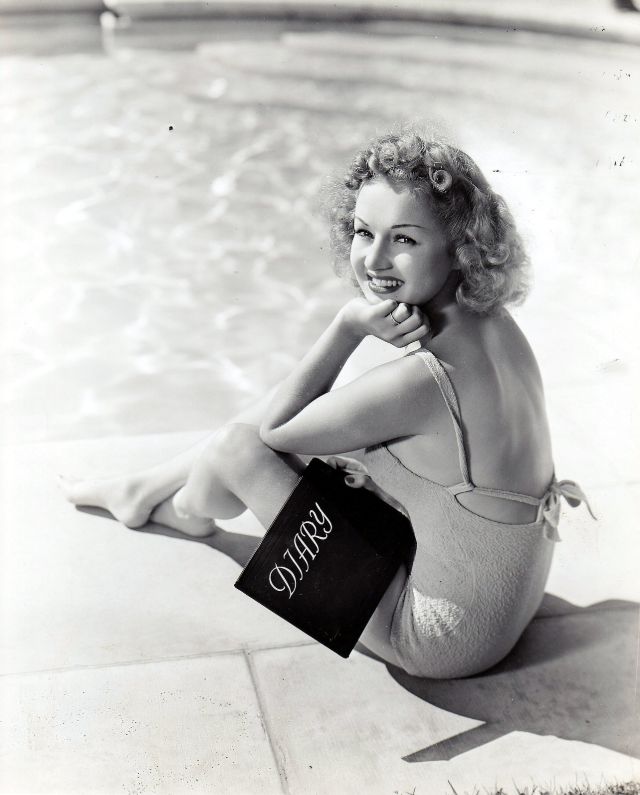 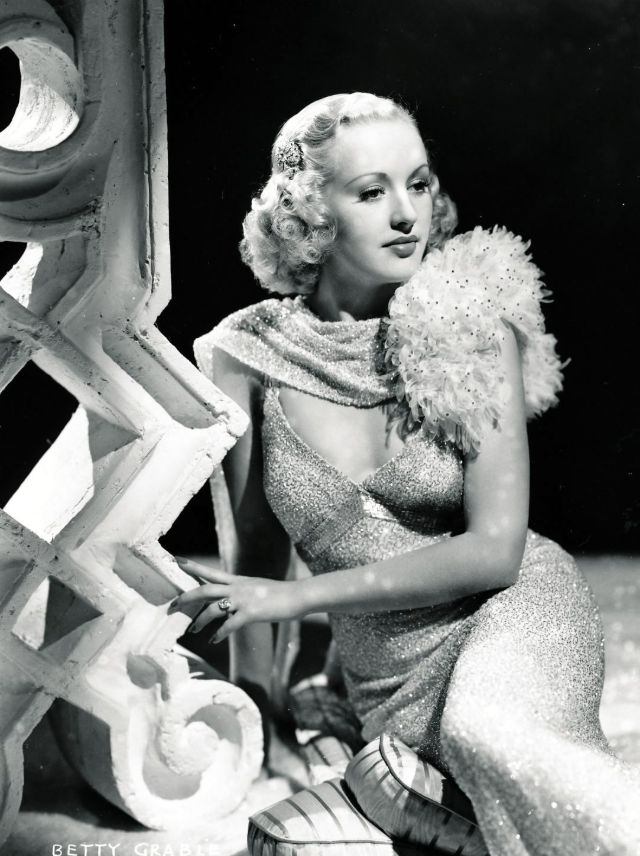