Victoria is a state in southeastern Australia. It is the second-smallest state with a land area of 227,444 km2 (87,817 sq mi) and the most densely populated state in Australia (28 per km2). The state is bordered with New South Wales to the north and South Australia to the west, and is bounded by the Bass Strait to the south (with the exception of a small land border with Tasmania located along Boundary Islet), the Great Australian Bight portion of the Southern Ocean to the southwest, and the Tasman Sea (a marginal sea of the South Pacific Ocean) to the southeast.

Victoria encompasses a range of climates and geographical features from its temperate coastal and central regions to the Victorian Alps in the north-east and the semi-arid north-west. The state is home to four of Australia’s 20 largest cities: Melbourne, Geelong, Ballarat and Bendigo. The population is culturally diverse, with 35.1% of inhabitants being immigrants.
Victoria’s economy is the second-largest among Australian states and is highly diversified, with service sectors predominating. Culturally, Melbourne hosts a number of museums, art galleries, and theaters, and is also described as the world’s sporting capital, and the spiritual home of Australian cricket and Australian rules football.
These fascinating photos from Flora Haggis were taken by her grandfather that documented everyday life of Burrowye and Upper Murray area of Victoria in the 1920s and early 1930s. Some may be across the border in New South Wales. 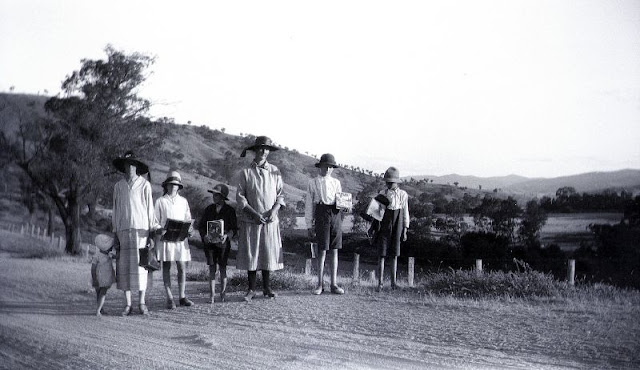 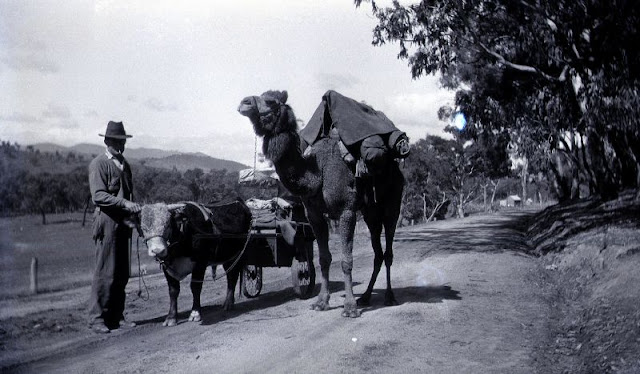 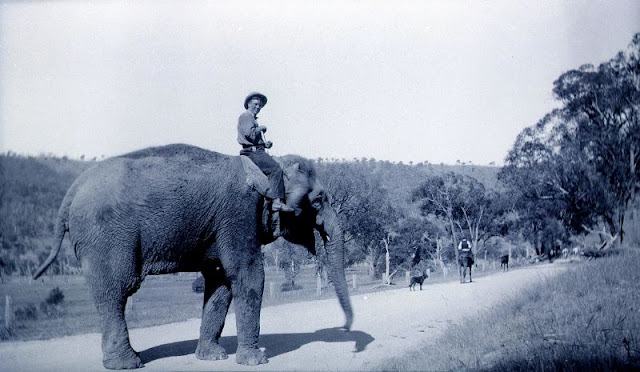 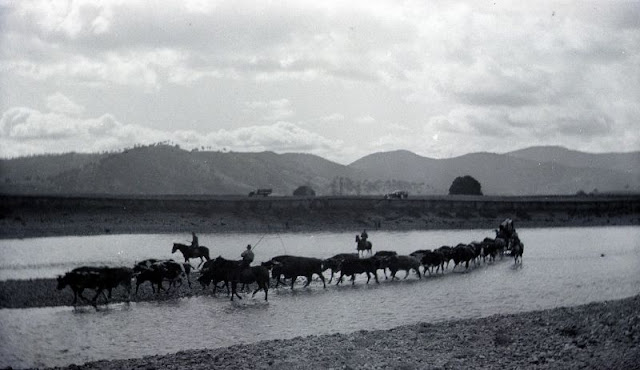 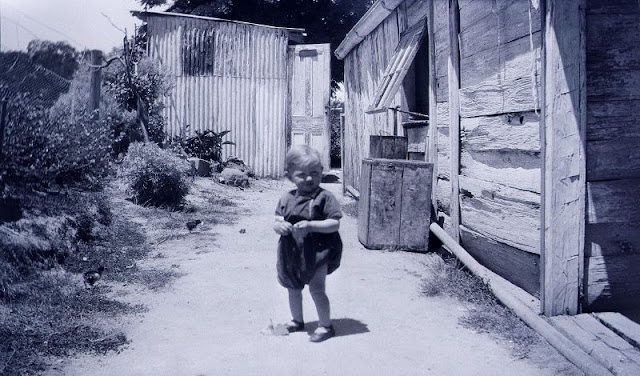