Khrustalnyi or Krasnyi Luch is a city in the Luhansk Oblast (province) of south-eastern Ukraine, currently controlled by the Luhansk People’s Republic. It is incorporated as a city of oblast significance.

The town was founded as Kryndachivka at the last years of the 19th century. It became one of the most important coal mining centres of the Donets Basin. In December 1920, it was renamed as Krasnyi Luch (lit. “red beam”). City since 1926.
Under the Ukrainian decommunization laws the city was renamed on 12 May 2016 by the Ukrainian parliament to Khrustalny, to no practical effect, since they don’t control the area.
These fascinating photos were taken by Juri Nesterov that documented everyday life of Khrustalnyi in the 1980s. 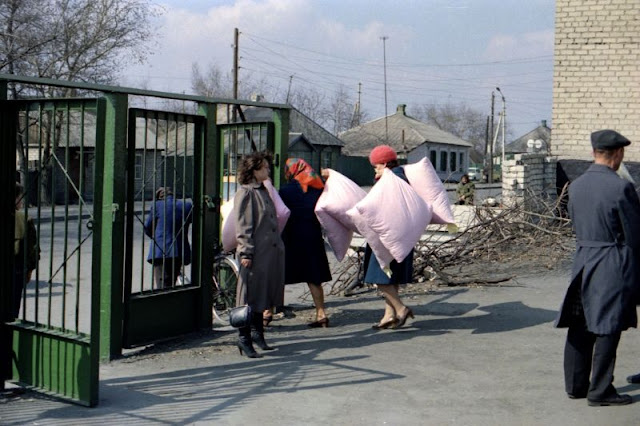 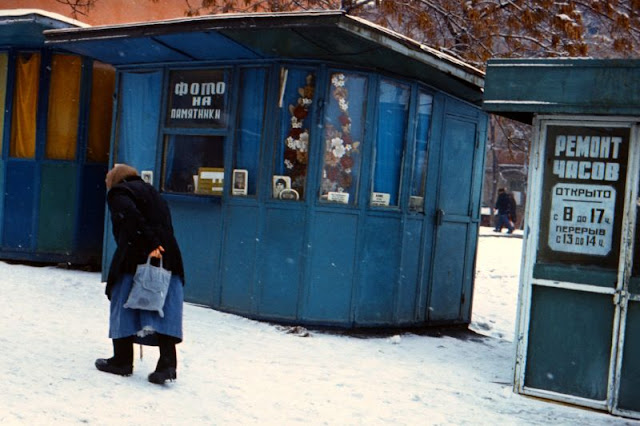 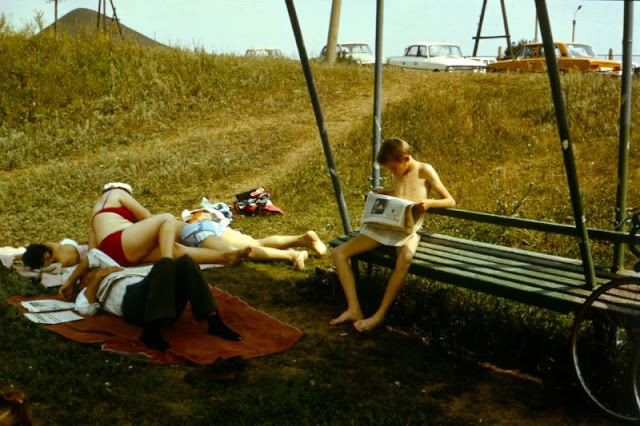 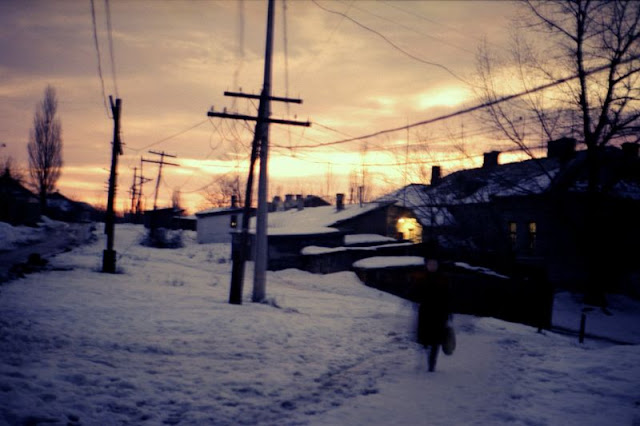 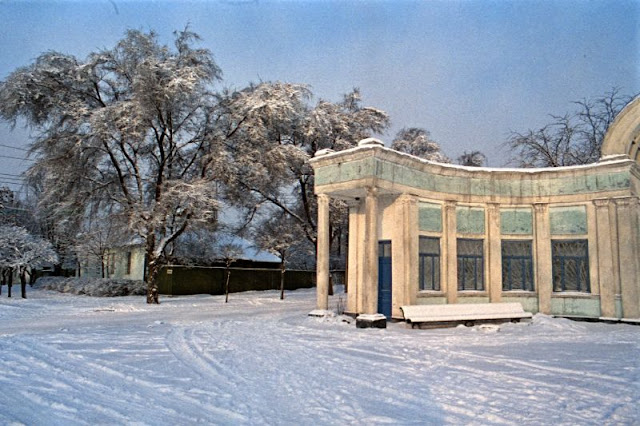