Born 1932 as Doris Ione Smith, American actress and singer Donna Douglas moved to New York City to pursue a career in show business and started as an illustration model for toothpaste advertisements. 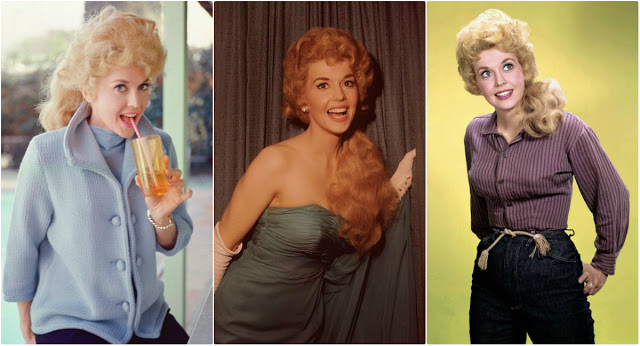 Douglas appeared in a 1958 episode of The Phil Silvers Show “Bilko and the Crosbys” credited as Doris Bourgeois, her given name and her married name from her first marriage. She made numerous television appearances in the late 1950s and early 1960s, including The Twilight Zone episode “Eye of the Beholder” (1960), and played Barbara Simmons in four 1961 episodes of the CBS detective series Checkmate.

Her other credits included in U.S. Marshal, Tightrope, The Adventures of Ozzie and Harriet, Bachelor Father, Adam-12 and Route 66. Douglas also appeared in Thriller, season 1, episode 16, “The Hungry Glass”.

Although Douglas was an active actress in the 1960s, she was still relatively unknown when selected from among 500 young actresses to work on The Beverly Hillbillies (1962-1971).

Take a look at these vintage photos to see the beauty of young Donna Douglas in the 1950s and 1960s. 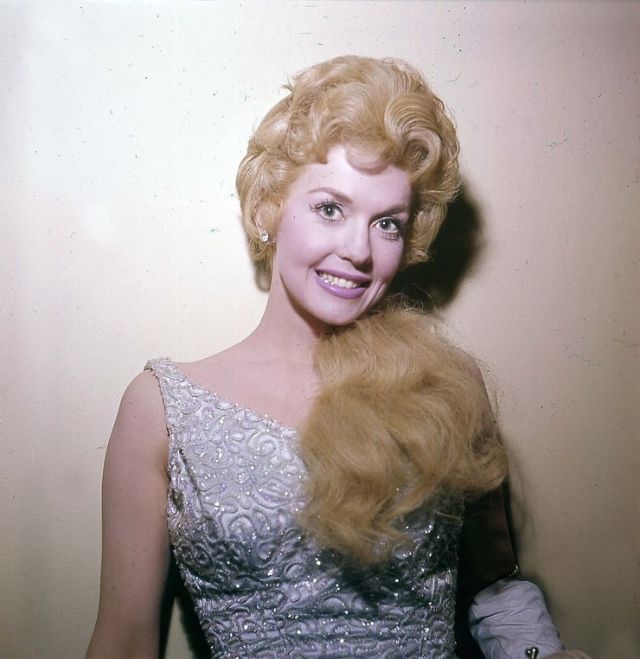 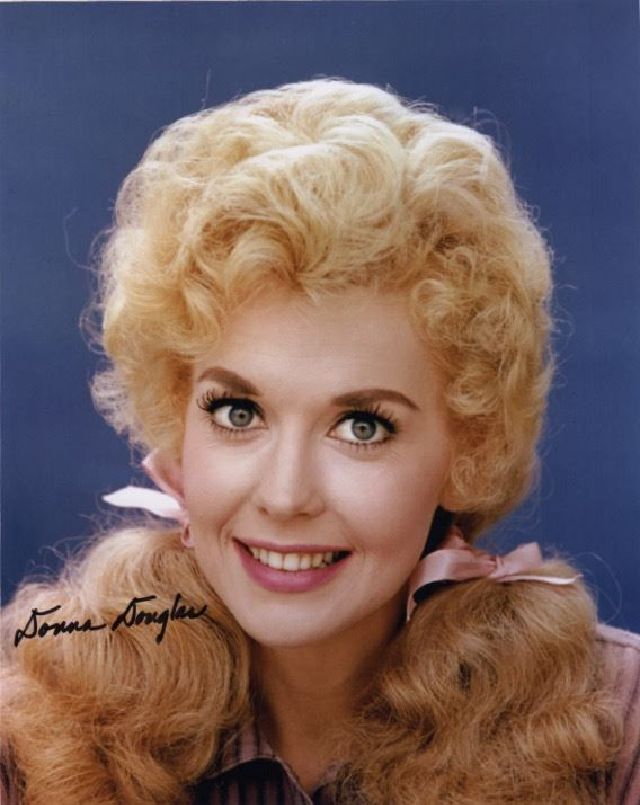 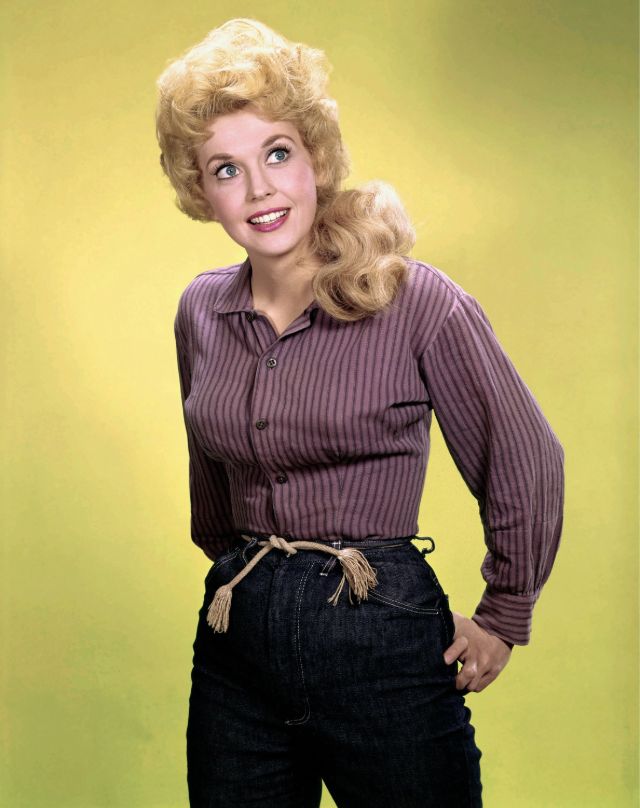 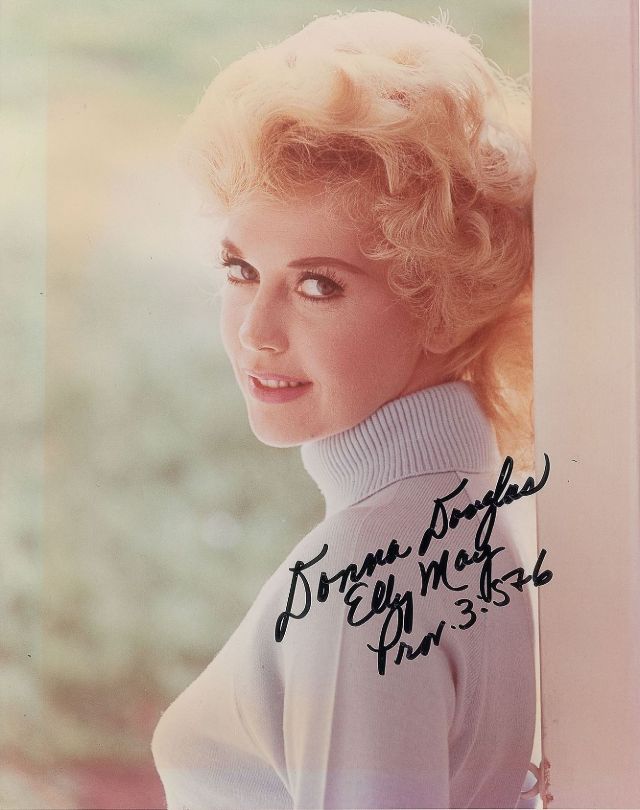 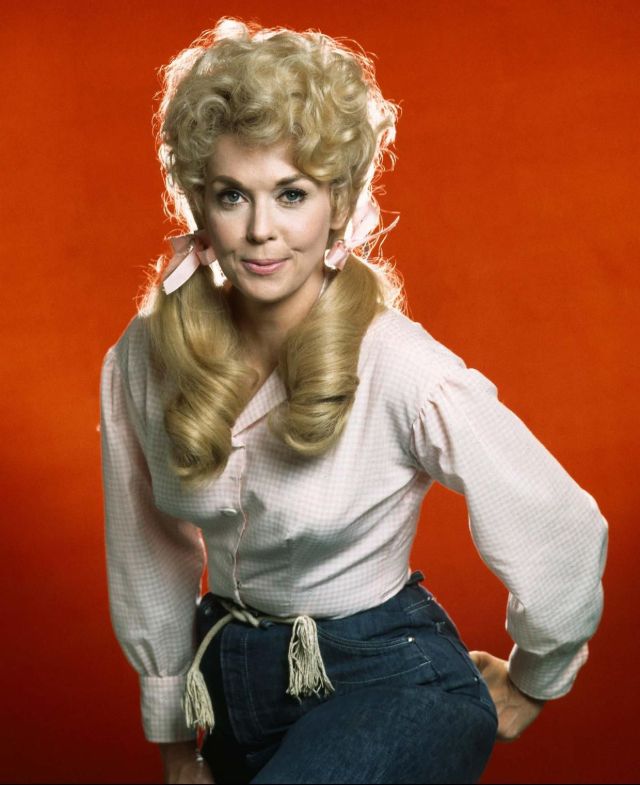