The decade of the 1970s was in many ways a continuation of the late 1960s with respect to social trends.

Fashions in the 1970s reflected the social attitude of the decade: traditionalism was out, self-expression was in. Choice, personality, and comfort were the fashion hallmarks of the 1970s for women. For men, work wear was replaced by sportswear; leisure was the key. And for youth, the only fashion was antifashion.
These cool photos from Håkan Uragård that show lifestyle of young people in Sweden in the early 1970s. 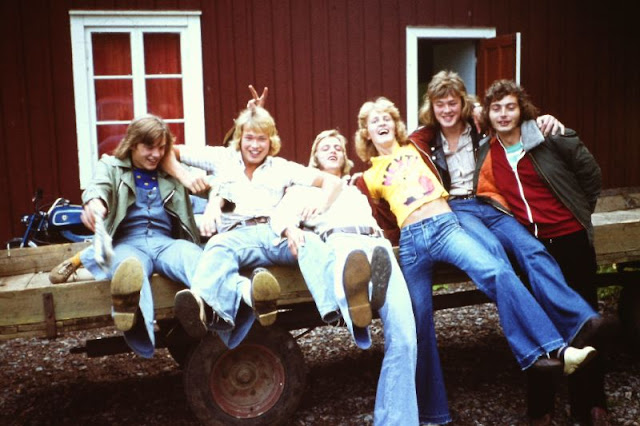 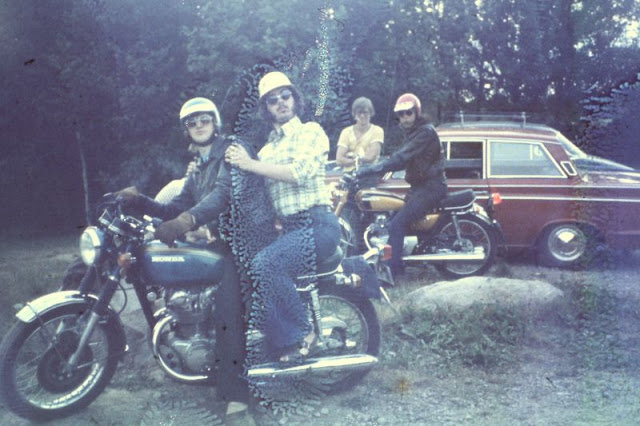 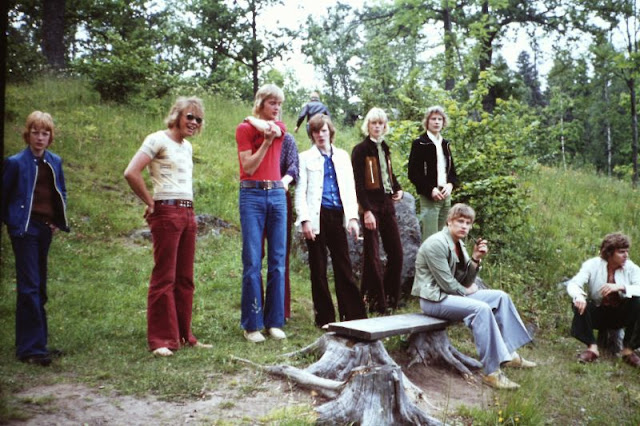 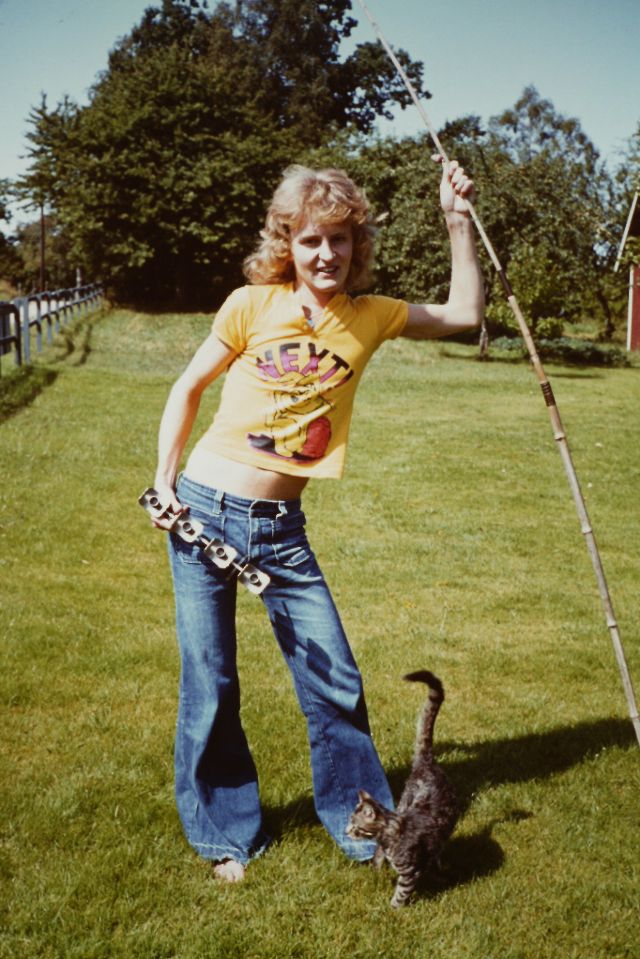 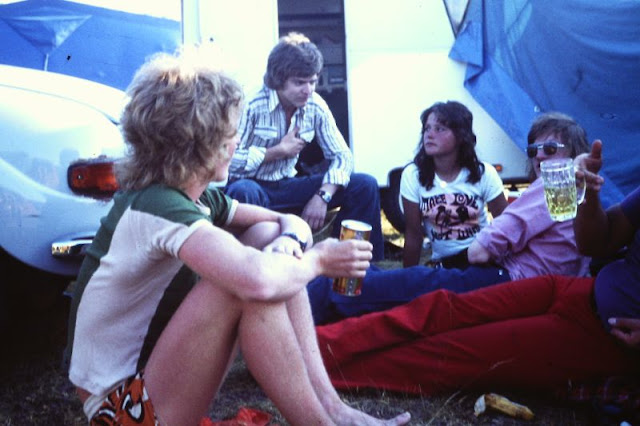