The 1980s can be categorized as a decade of excess. The new generation of young people placed a heavy emphasis on individuality, materialism and consumerism, all of which was reflected in the popular fashions and hairstyles of the time. As usual, the music, television and, for the first time, computer industries played a prominent role in determining what styles and trends took off across the country. 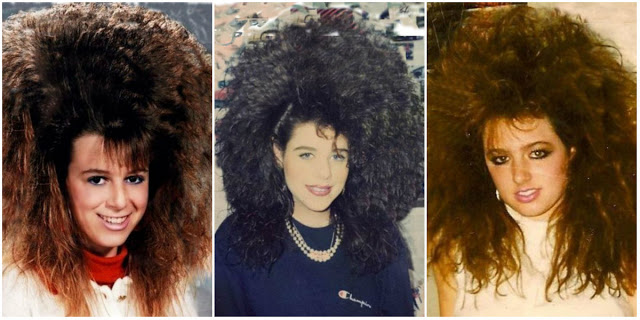 While certain hair styles, such as androgyny, voluminous locks, long hair on men and the Jheri Curl were all born during the previous decade, the looks became more exaggerated and more extreme during the 1980s. When it came to hair, bigger was always better.

In the mid-1980s, rising pop star Madonna also had big hair when posing for Time Magazine photographed by Francesco Scavullo. Soon, many women emulated her look, making her one of the most iconic celebrities in 1980s fashion. 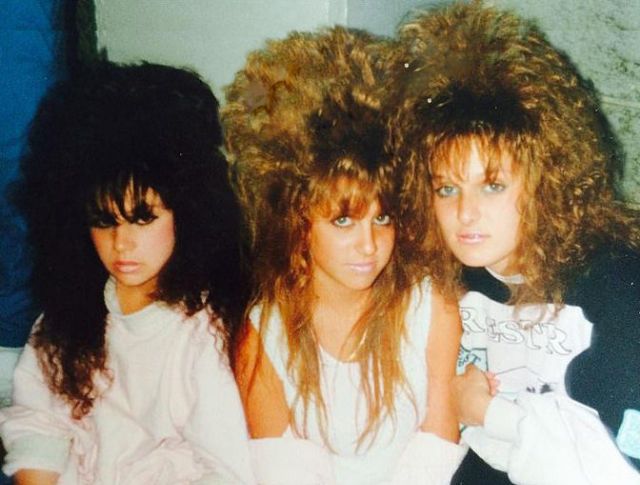 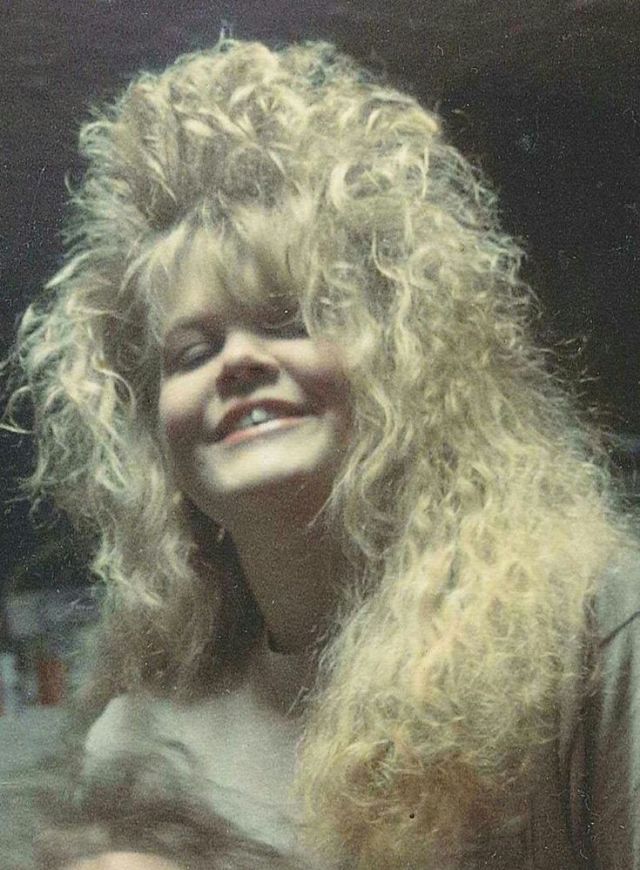 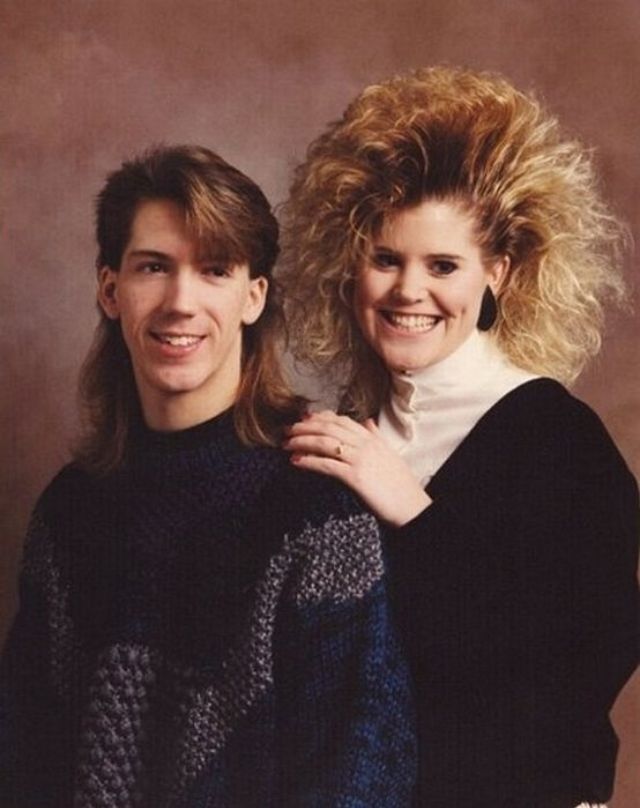 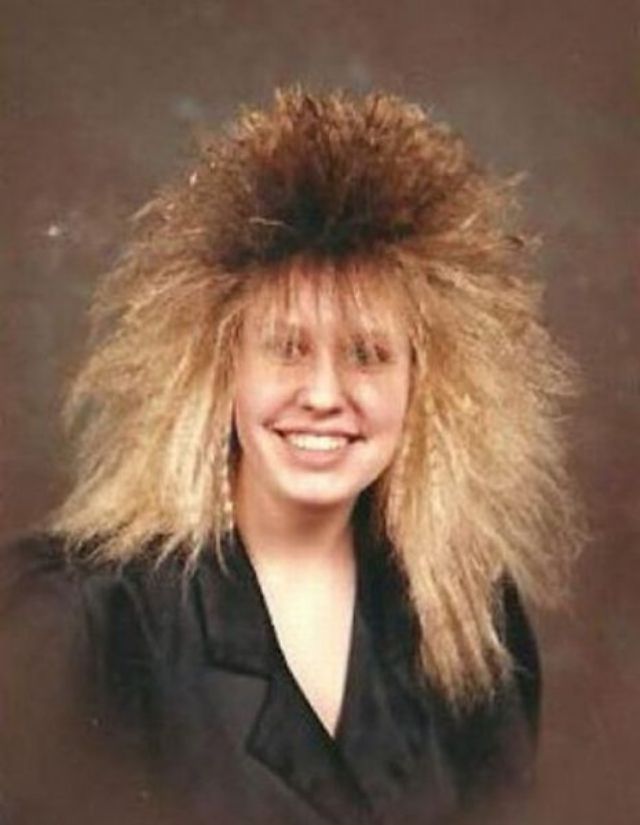 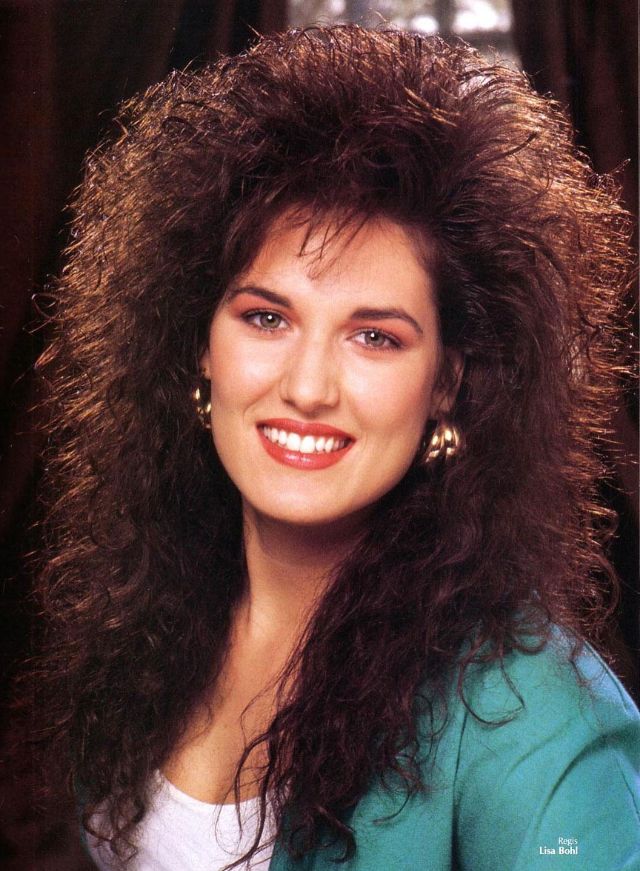