The classic and definitive monster/horror film of all time, director James Whale’s Frankenstein (1931) is the screen version of Mary Shelley’s Gothic 1818 nightmarish novel of the same name (Frankenstein; Or, The Modern Prometheus). The film, with Victorian undertones, was produced by Carl Laemmle Jr. for Universal Pictures, the same year that Dracula (1931), another classic horror film, was produced within the same studio – both films helped to save the beleaguered studio. 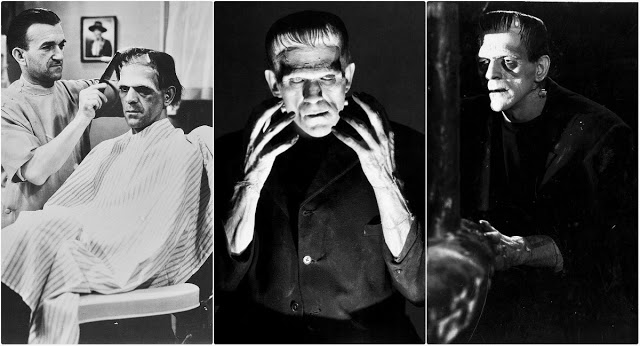 Originally, the famed Dracula actor Bela Lugosi was cast as the Monster, and French director Robert Florey was assigned to direct. But after various screen tests, Lugosi refused the part, and Universal chose Britisher James Whale to direct. Significantly, this film then launched the career of unknown actor Boris Karloff, who is surprisingly uncredited in the opening credits of the film as the Monster.

Karloff’s performance is remarkable – his acting communicated a hint of the pitiful humanity of the grotesque Monster behind its hideous, stitched and bolted-together body. 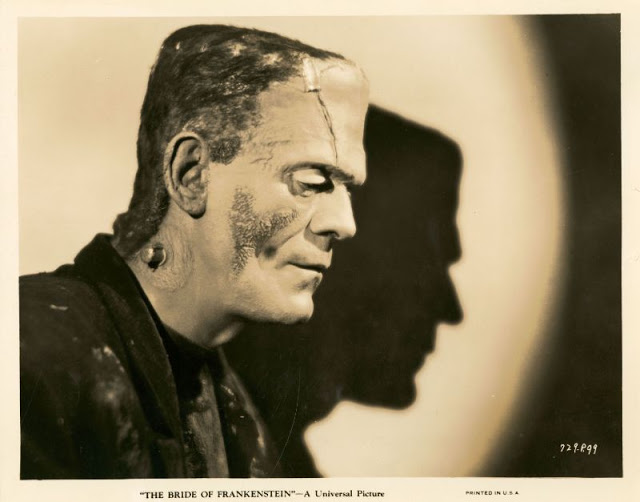 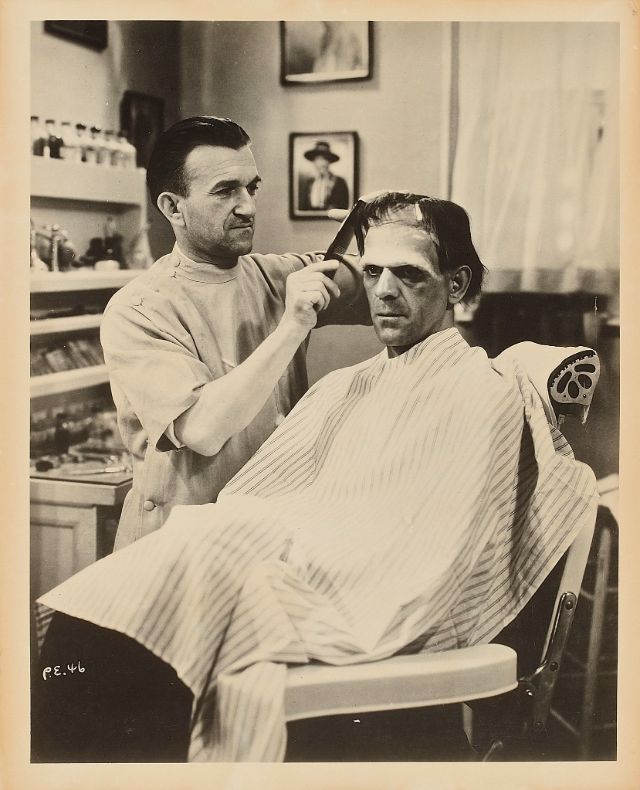 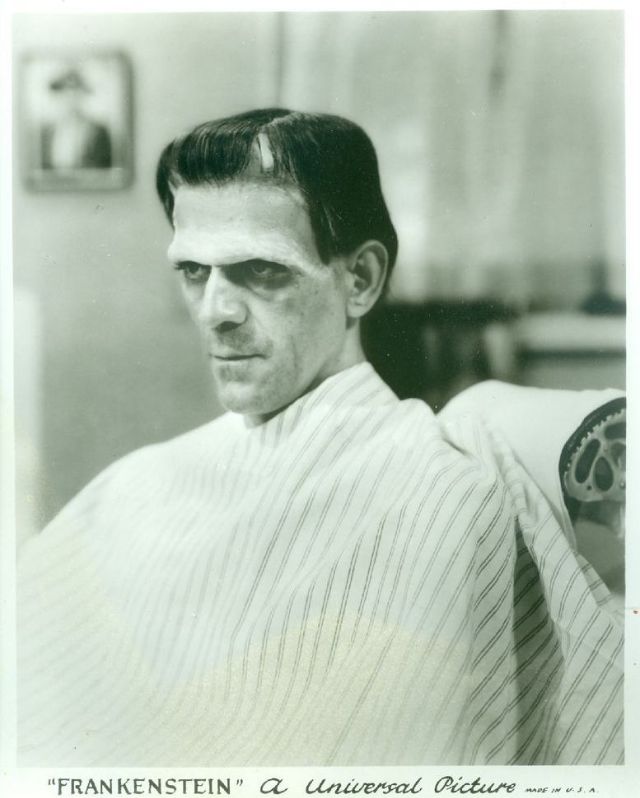 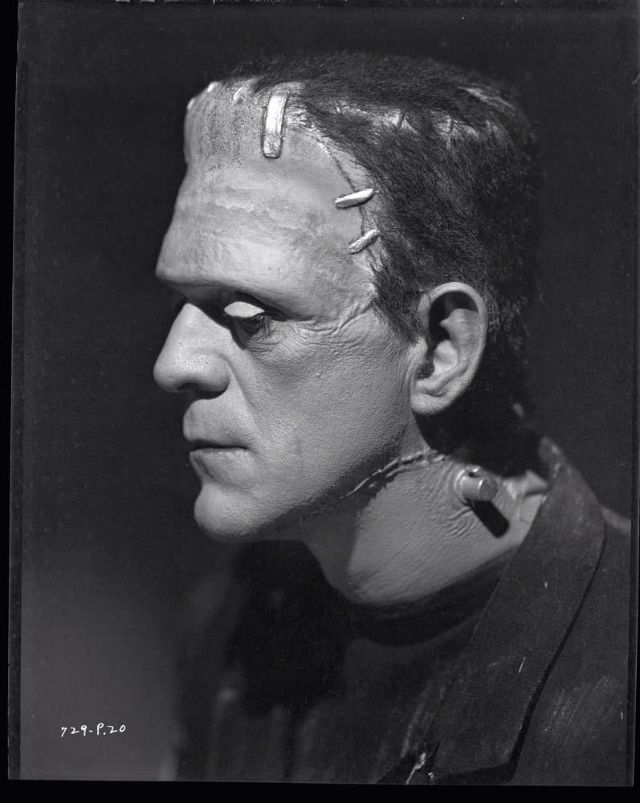 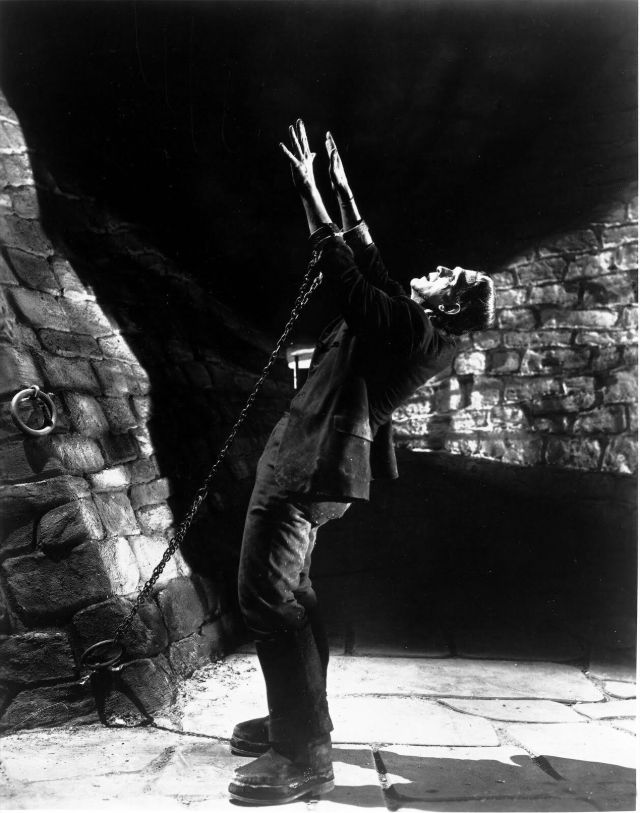