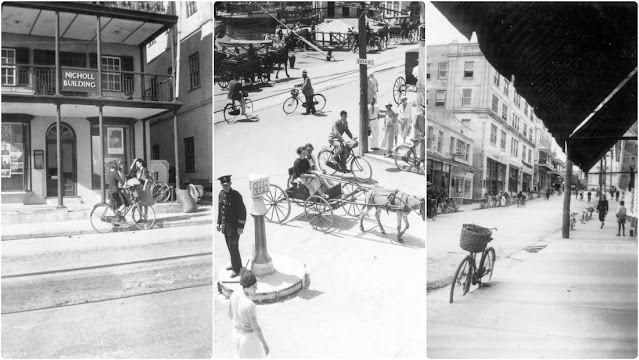 Bermuda consists of over 170 islands and is divided into nine parishes. Its climate is subtropical, primarily due to its chilly but mild winter temperatures. Unlike other designated subtropical areas, summers are also mild, with temperatures generally not rising above 30 °C (86 °F) in the hottest months of July and August.
Bermuda’s capital city is Hamilton. Bermuda is internally self-governing, it is the most populous of the British overseas territories. It had one of the world’s highest GDP per capita for most of the 20th century.
These vintage photos from buddymedbery were taken by his grandfather Medbery on Bermuda in fall of 1941 when he was there working for the army. 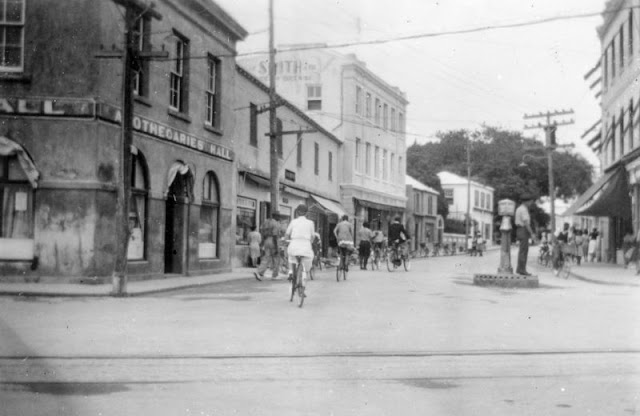 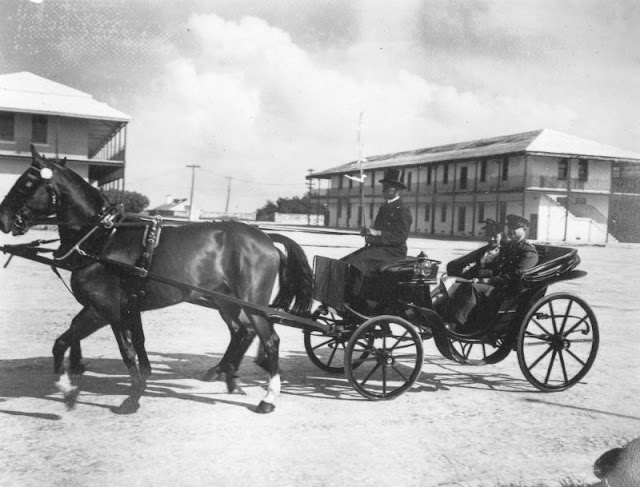 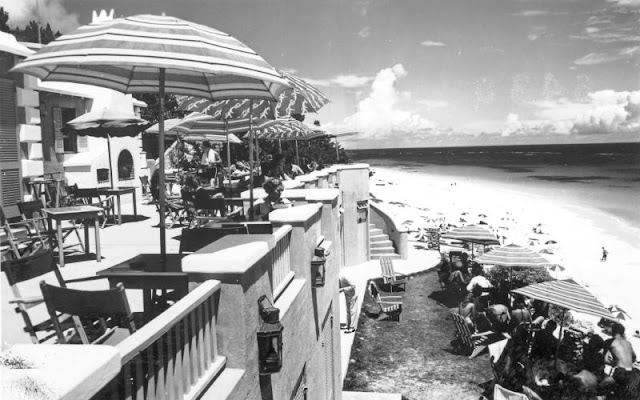 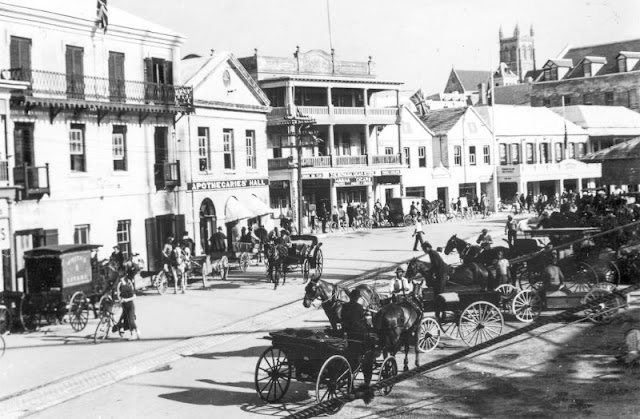 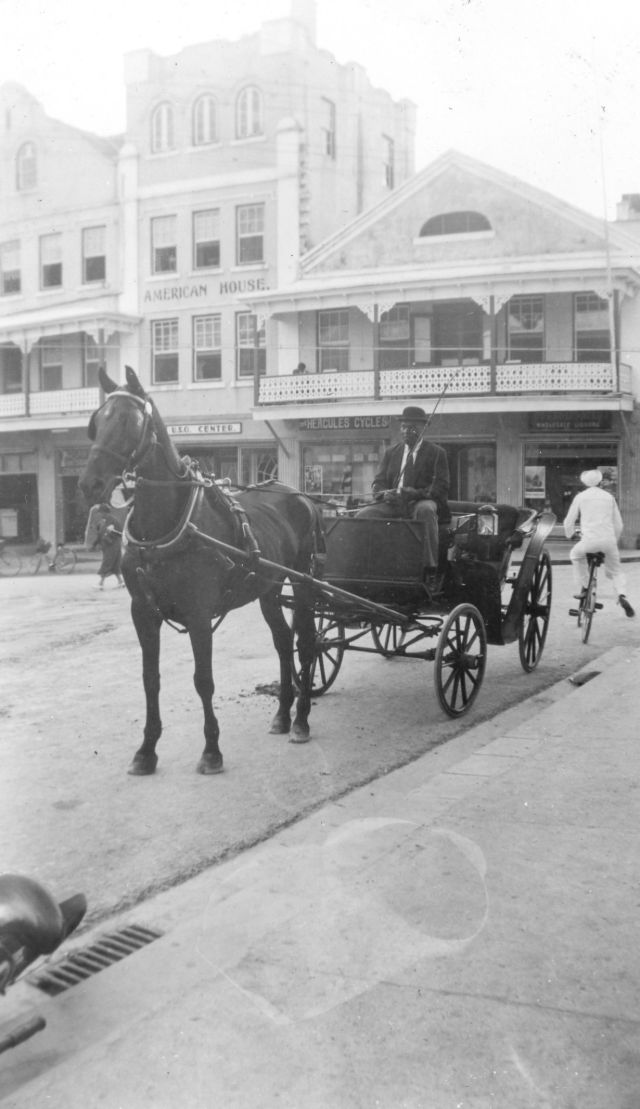