Born 1891 as Julie Henriette Goudeket in Amsterdam, Dutch-American actress Jetta Goudal first appeared on Broadway in 1921. Her first role in motion pictures came in The Bright Shawl (1923). She quickly earned praise for her film work, especially for her performance in 1925’s Salome of the Tenements, a film based on the Anzia Yezierska novel about life in New York’s Jewish Lower East Side. 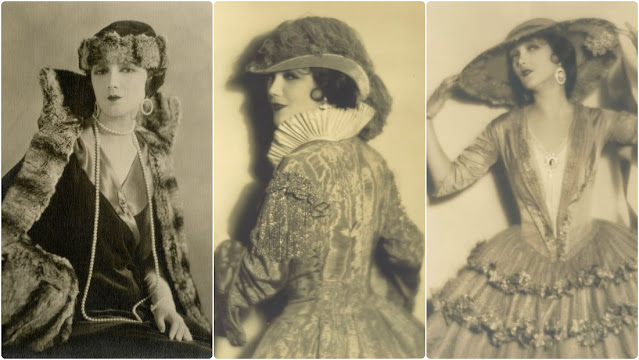 Goudal appeared in several highly successful and acclaimed films for Cecil B. DeMille and became one of the top box office draws of the late 1920s.
Goudal appeared in 1928’s The Cardboard Lover, produced by William Randolph Hearst and Marion Davies. In 1929, she starred in Lady of the Pavements, directed by D.W. Griffith, and in 1930, Jacques Feyder directed Goudal in her only French language film, a made-in-Hollywood production titled Le Spectre vert.
In 1932, at age forty-one, Goudal made her last screen appearance in a talkie, co-starring with Will Rogers in the Fox Film Corporation production of Business and Pleasure.
In 1960, for recognition of Goudal’s contribution to the motion picture industry, she was honored with a star on the Hollywood Walk of Fame at 6333 Hollywood Blvd. Goudal died in 1985 at the age of 93. On April 19, 2019, the City council of Amsterdam renamed bridge 771, previously without a name, the Jetta Goudalbridge. In early 2020, the name tag was placed.
Take a look at these gorgeous photos to see the beauty of young Jetta Goudal in the 1920s. 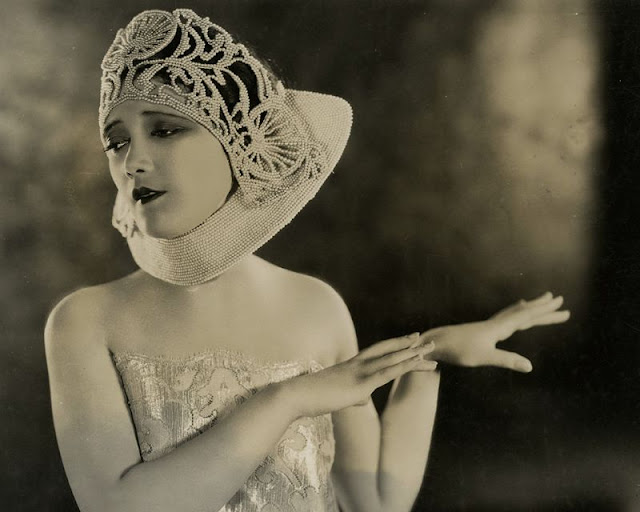 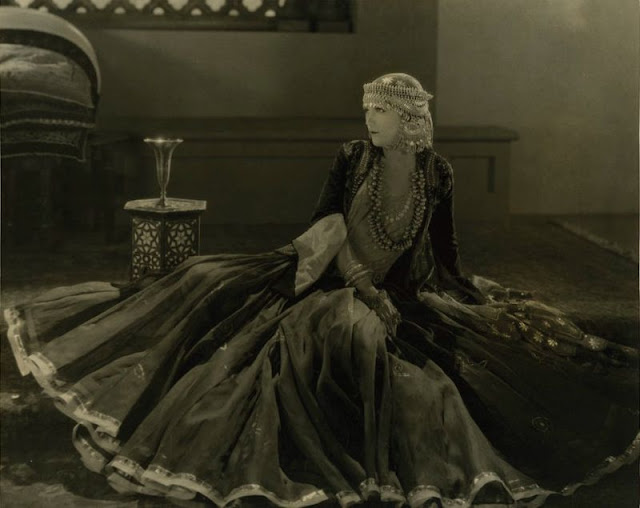 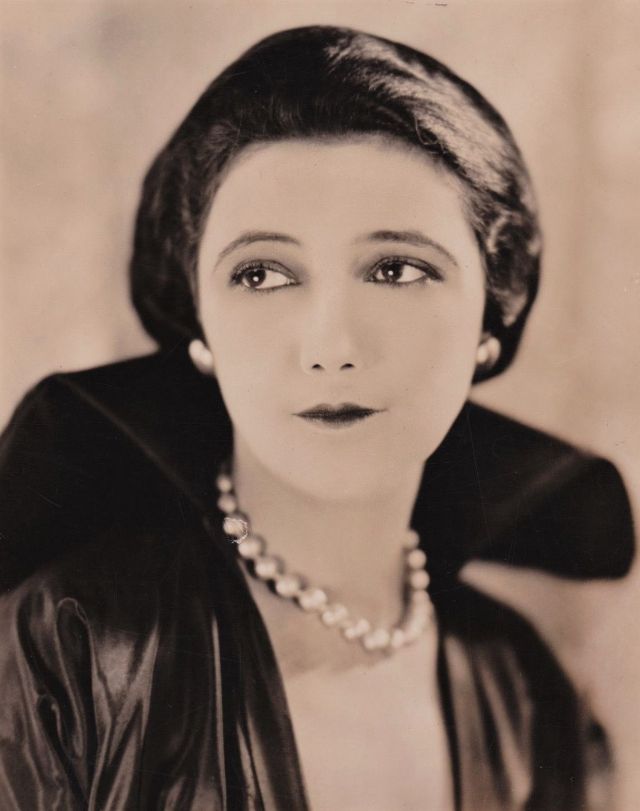 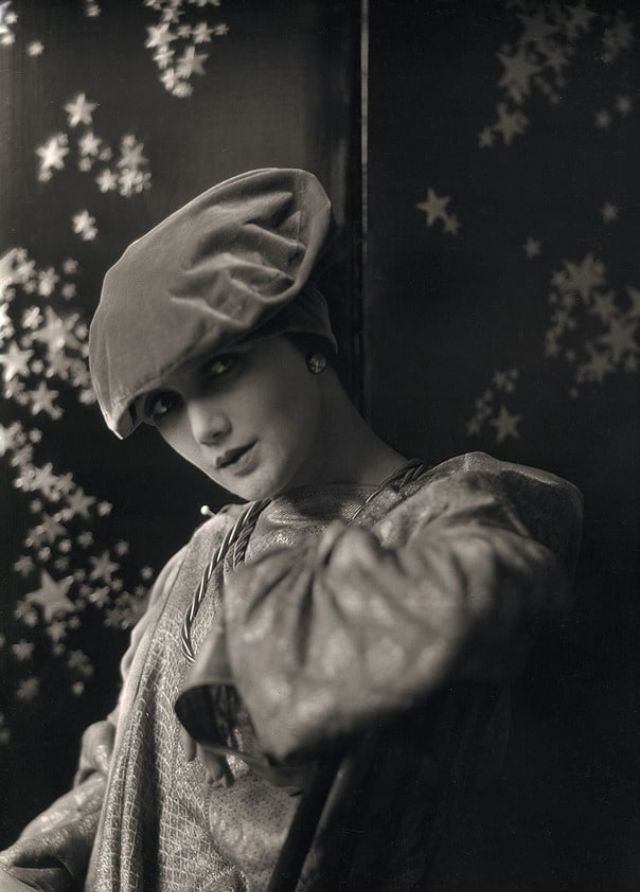