Born 1929 in Lower Holloway, London, British-American actress and singer Jean Simmons appeared predominantly in films, beginning with those made in Great Britain during and after World War II, followed mainly by Hollywood films from 1950 onwards. 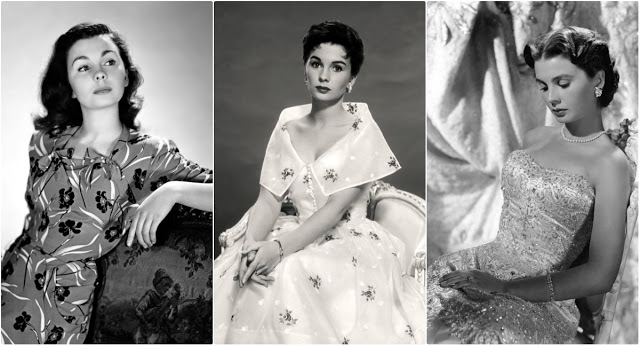 Her Other notable film appearances included Young Bess (1953), The Robe (1953), Elmer Gantry (1960), Spartacus (1960), and the 1969 film The Happy Ending, for which she was nominated for the Academy Award for Best Actress. She also won an Emmy Award for the 1983 miniseries The Thorn Birds.

Simmons died from lung cancer at her home in 2010, nine days before her 81st birthday.

Take a look at these gorgeous photos to see the beauty of young Jean Simmons in the 1940s and 1950s. 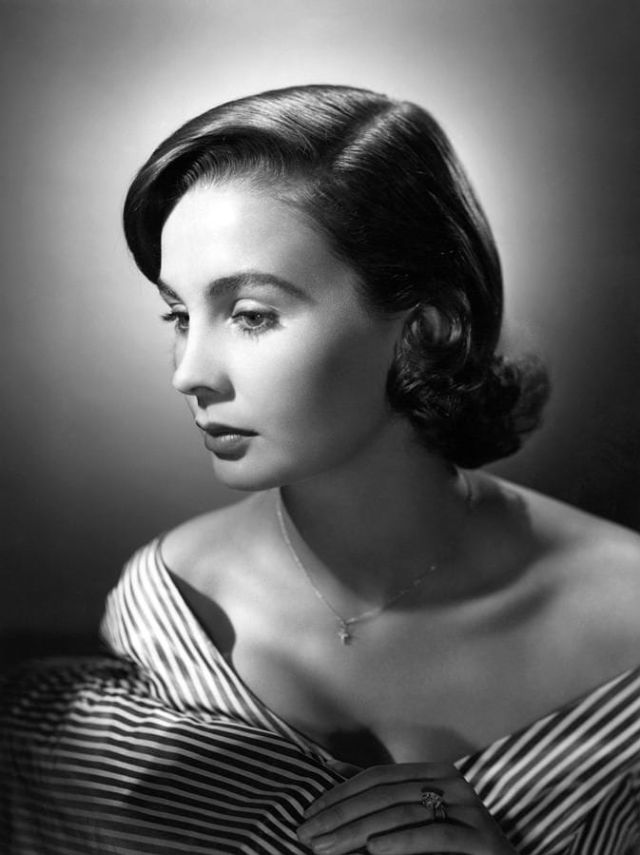 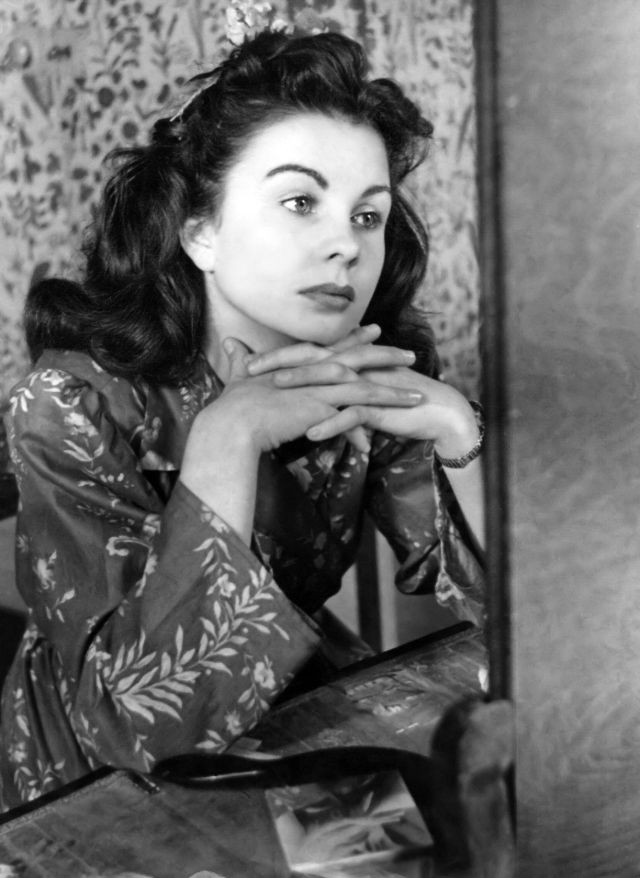 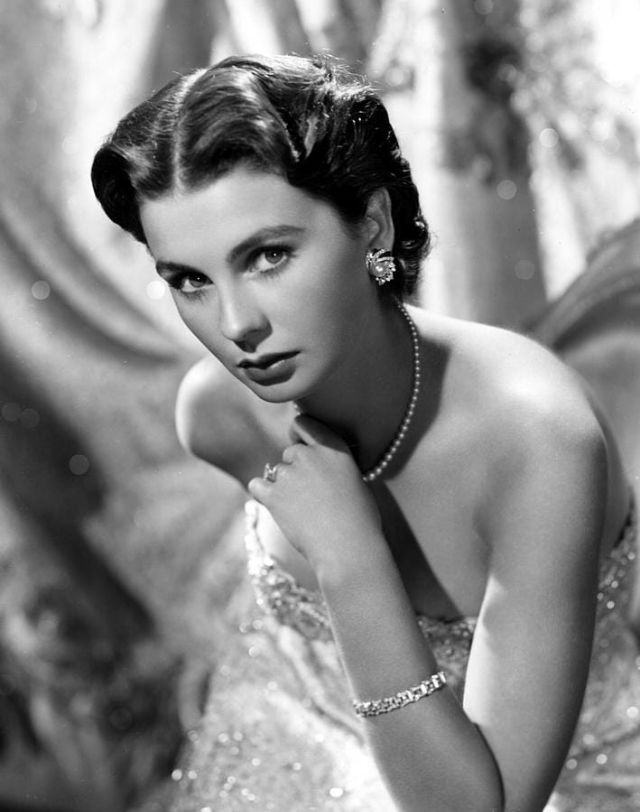 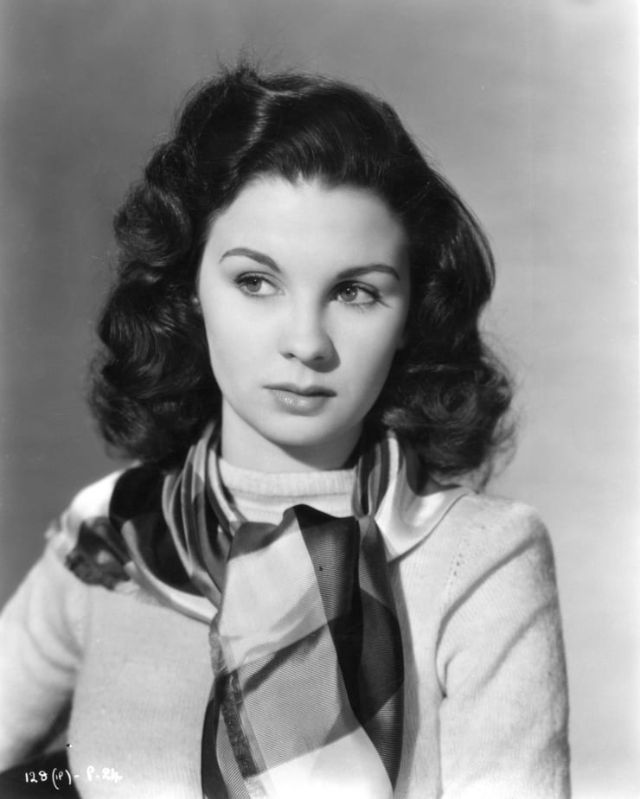