Born 1928 in Paris, French actress and singer Jeanne Moreau made her theatrical debut in 1947, and established herself as one of the leading actresses of the Comédie-Française. She began playing small roles in films in 1949, with impressive performances in the Fernandel vehicle Meurtres? (Three Sinners, 1950) and alongside Jean Gabin as a showgirl/gangster’s moll in the film Touchez pas au grisbi (1954). 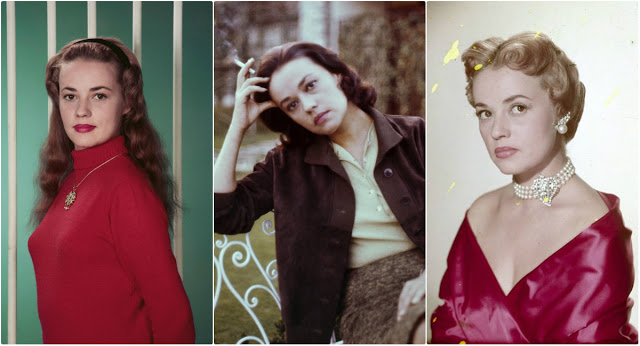 Moreau achieved prominence as the star of Elevator to the Gallows (1958), directed by Louis Malle, and Jules et Jim (1962), directed by François Truffaut. Most prolific during the 1960s, Moreau continued to appear in films into her 80s.

Take a look at these glamorous photos to see the beauty of young Jeanne Moreau in the 1950s and 1960s. 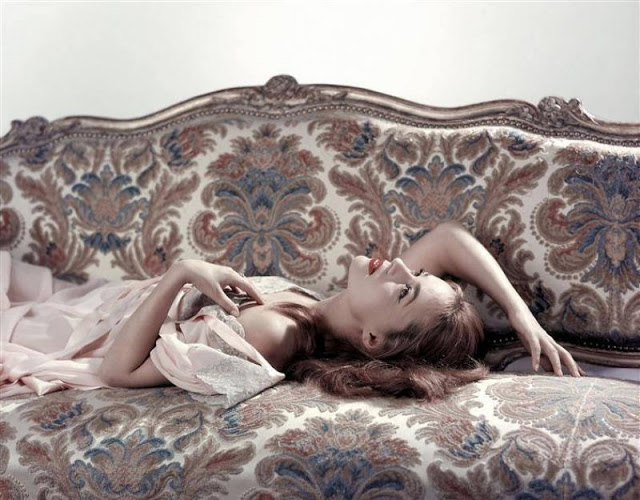 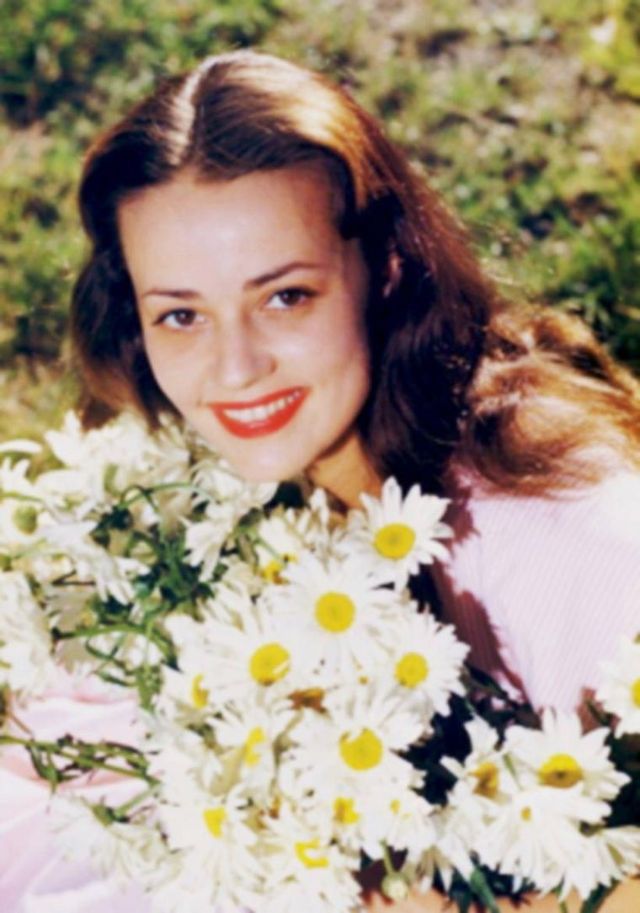 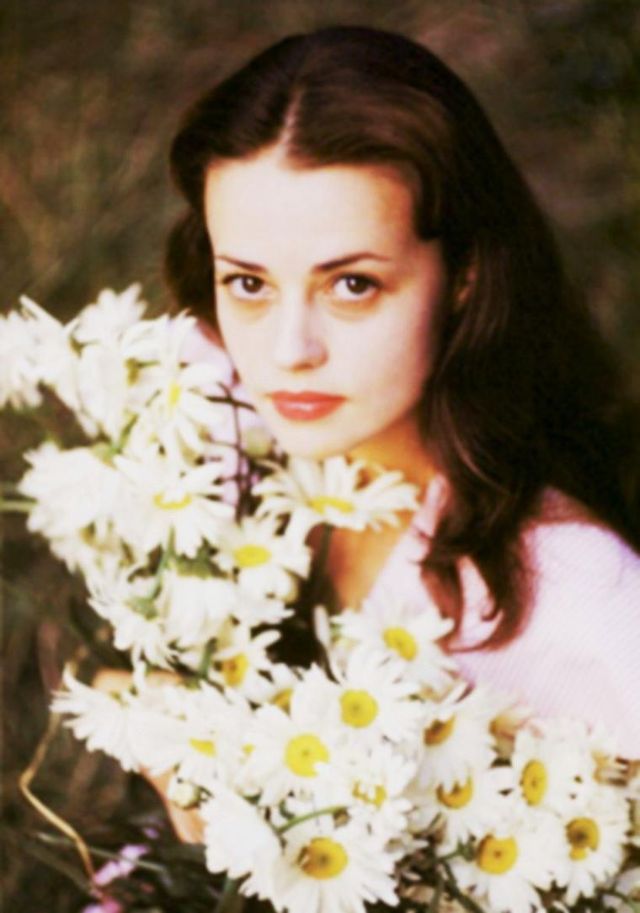 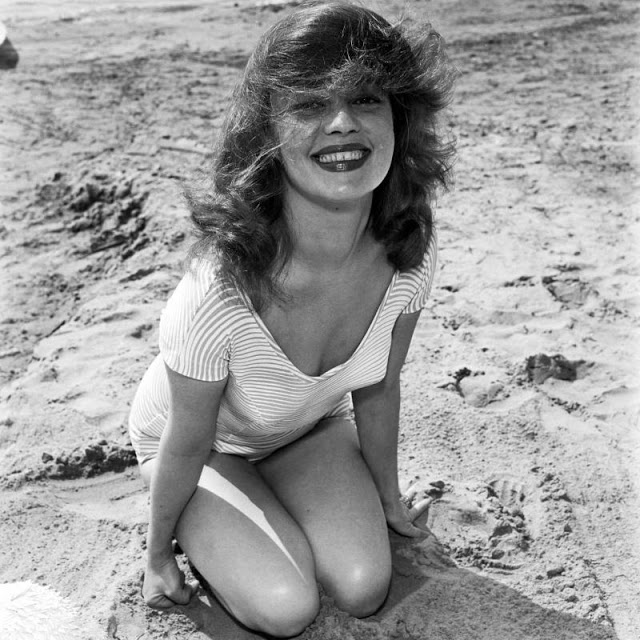 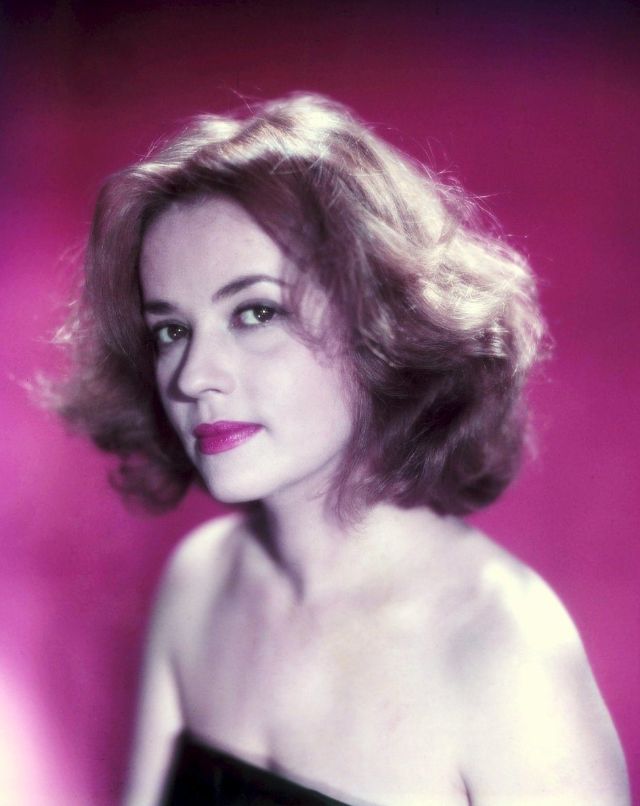