Born 1922 as Donna Mae Tjaden in Tacoma, Washington, American actress and singer Janis Paige began singing in public at age five in local amateur shows. She moved to Los Angeles after graduating from high school and was hired as a singer at the Hollywood Canteen during World War II. 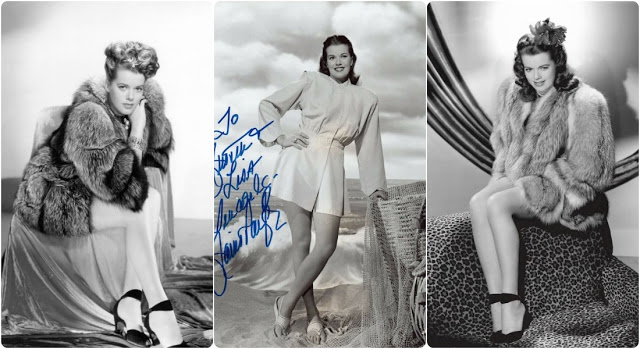 Paige began co-starring in low-budget musicals. She co-starred in Romance on the High Seas (1948), and later co-starred in adventures and dramas, in which she felt out of place. Following her role in Two Gals and a Guy (1951), she decided to leave Hollywood.

Paige appeared on Broadway and was a huge hit in a 1951 comedy-mystery play, Remains to Be Seen. Stardom came in 1954 with her role as Babe in the Broadway musical The Pajama Game.

Paige made her live dramatic TV debut June 27, 1957, in “The Latch Key” on Lux Video Theatre. She also appeared on 87th Precinct, The Pat Boone Chevy Showroom, Trapper John, M.D., Columbo, and Caroline in the City, and in the 1975 television movie John O’Hara’s Gibbsville (also known as The Turning Point of Jim Malloy).

Paige is considered to be one of the last surviving stars from the Golden Age of Hollywood. She was given a star in the Motion Picture section of the Hollywood Walk of Fame at 6624 Hollywood Boulevard on February 9, 1960.

Take a look at these glamorous photos to see the beauty of young Janis Paige in the 1940s. 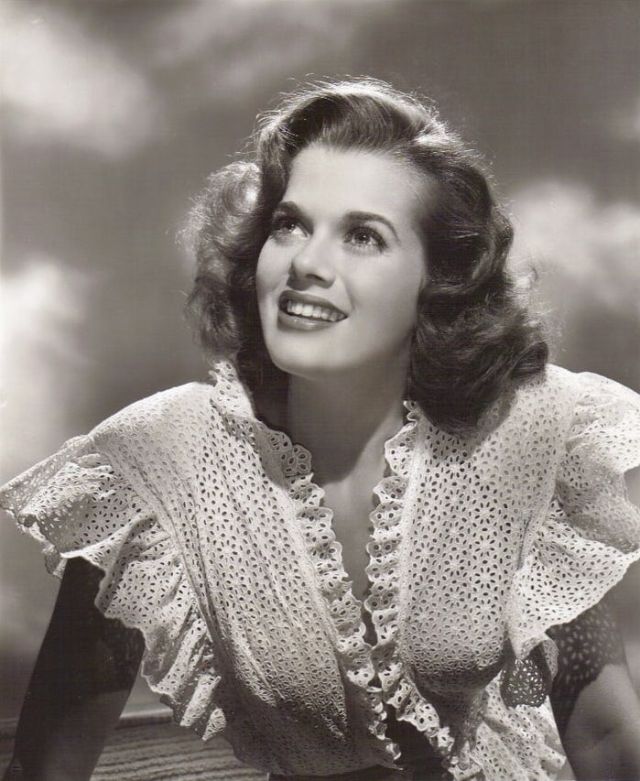 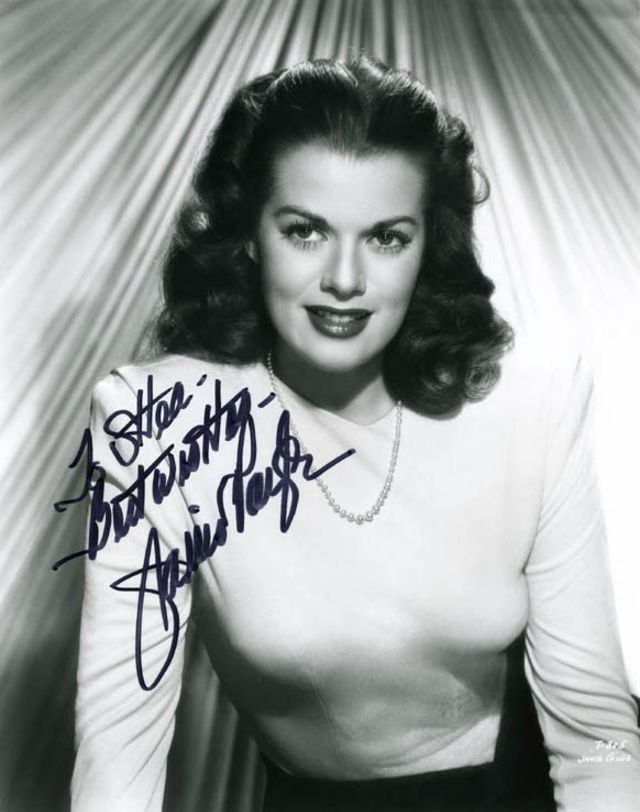 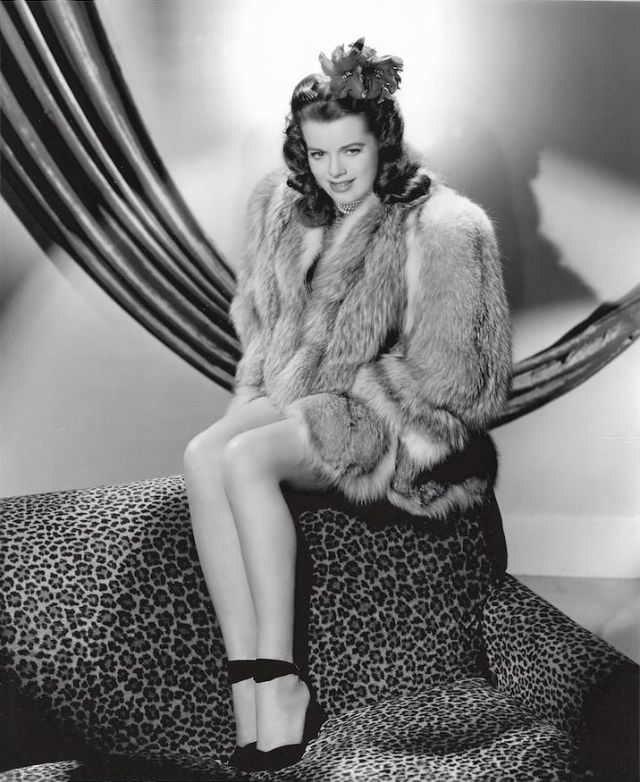 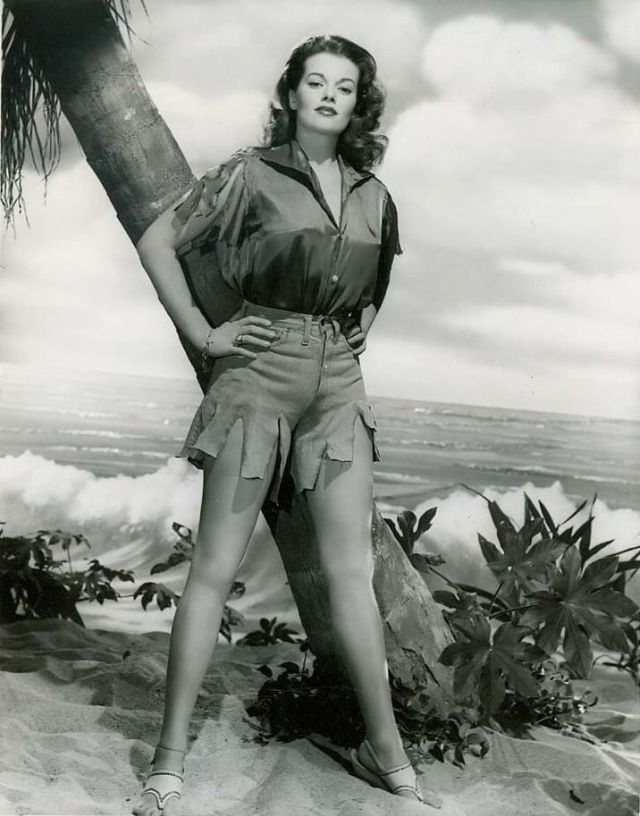 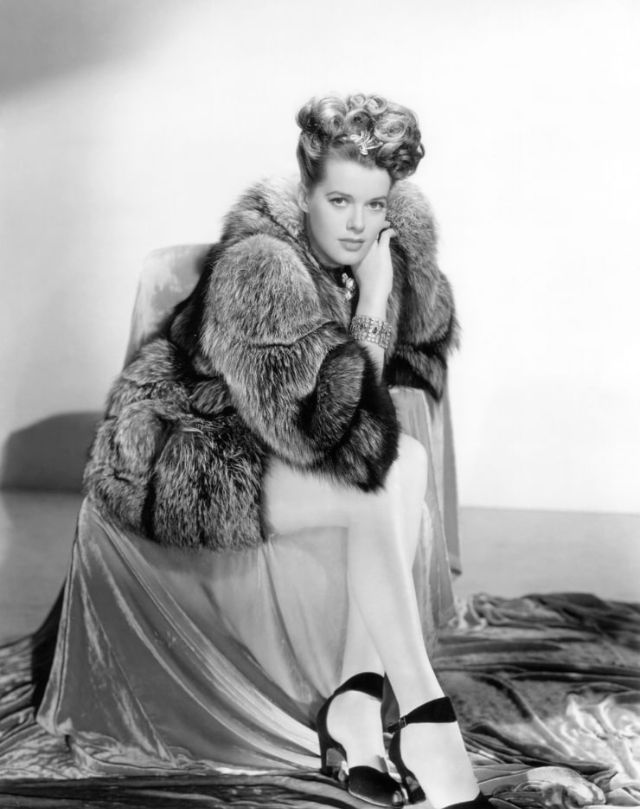