Born 1941 in Deauville, Calvados, French actress Hélène Chanel entered films in 1959 in the film Les dragueurs opposite Ugo Tognazzi. Her surname was to have been changed to “Chancel”, but an Italian publicity agent misspelled it to “Chanel”. 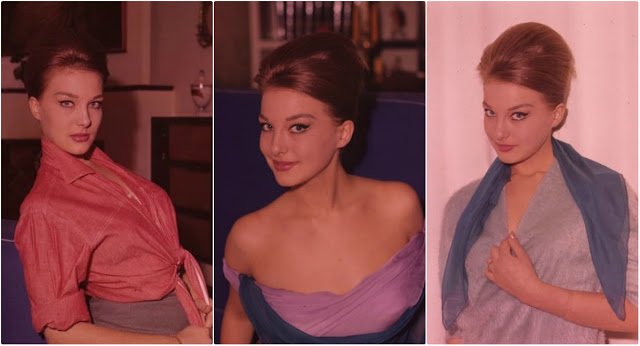 Chanel was active in the 1960s in a variety of European international co-productions of sword and sandal, Eurospy and Spaghetti Westerns. She was credited with a variety of names such as Hélène Chancel, Helen Chanel, Sheryll Morgan, Helen Stoliaroff and Hélène Stoliaroff.

Take a look at these glamorous photos to see the beauty of young Hélène Chanel in the 1960s. 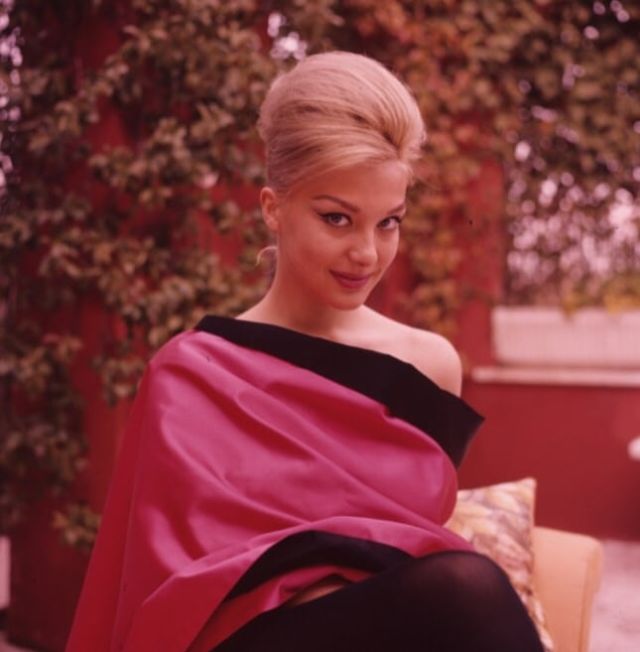 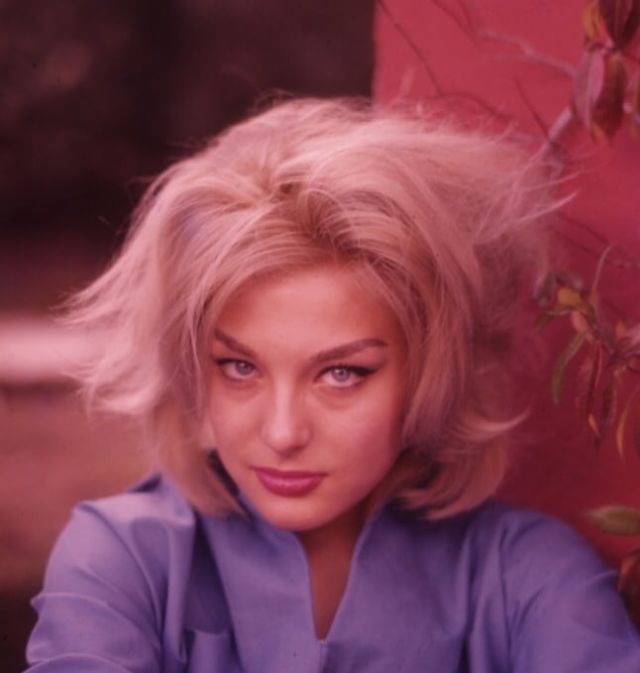 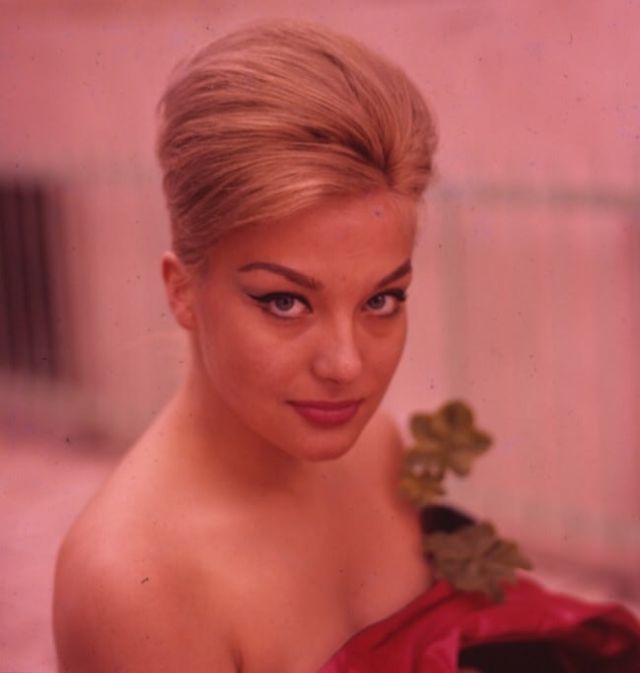 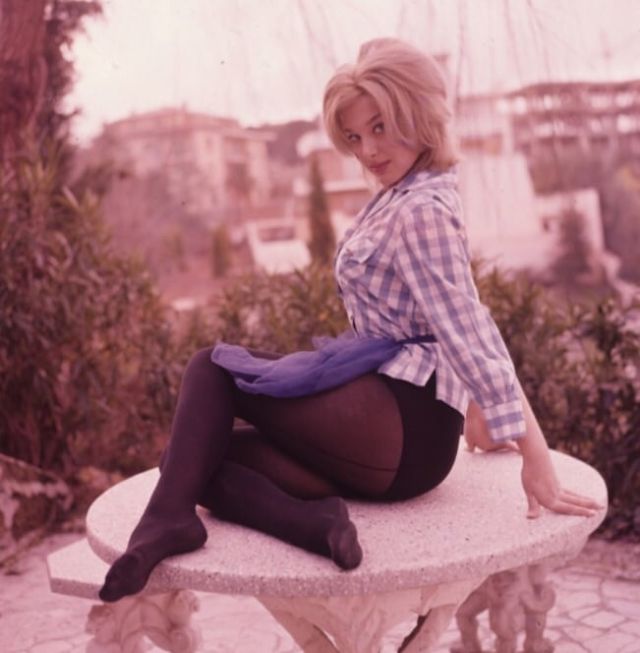 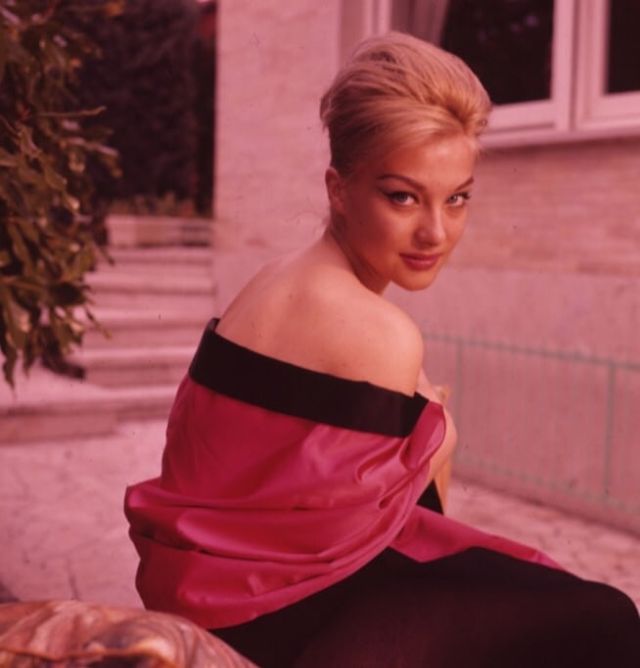