Born 1923 as Martha Theresa Pompender in Dunkirk, New York, Lilly Christine , a.k.a. “The Cat Girl,” was a famous and beloved burlesque exotic dancer and men’s magazine model of the late 1940s up until the early 1960s with a mesmerizing stage presence, a wild mane of long peroxide blonde hair, and a simply spectacular 37C-22-35 voluptuous bombshell body. 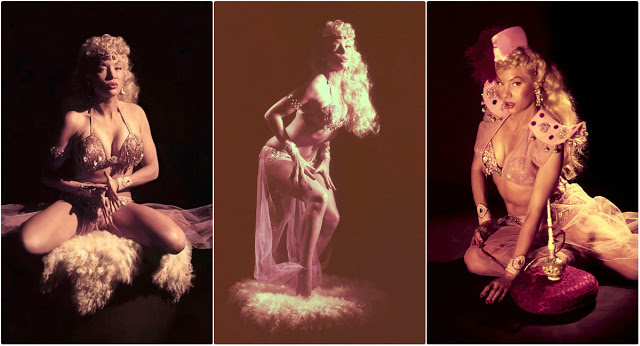 Christine first began dancing in 1948 and proved to be a major headliner performing her trademark voodoo love potion dance at Prima’s 500 Club in New Orleans, Louisiana. She was prominently featured doing her other signature stalking cat dance in the Broadway stage production of the musical revue Michael Todd’s Peep Show, which ran from June 28, 1950 to February 24, 1951 at the Winter Garden Theatre in New York City.

Christine graced the covers and posed for centerfolds in such adult publications as Rogue, He, Modern Man, Gala, Tempo, and Cover Girls. She also had uncredited minor parts in the movies Two Guys from Texas, My Wild Irish Rose, Two Guys from Milwaukee, and Irish Eyes Are Smiling.

Lilly Christine was still dancing and drawing huge crowds in nightclubs down south when she died from peritonitis at the tragically young age of 41 in 1965 in Broward County, Florida.

Take a look at these glamorous photos to see the beauty of Lilly Christine in 1950s. 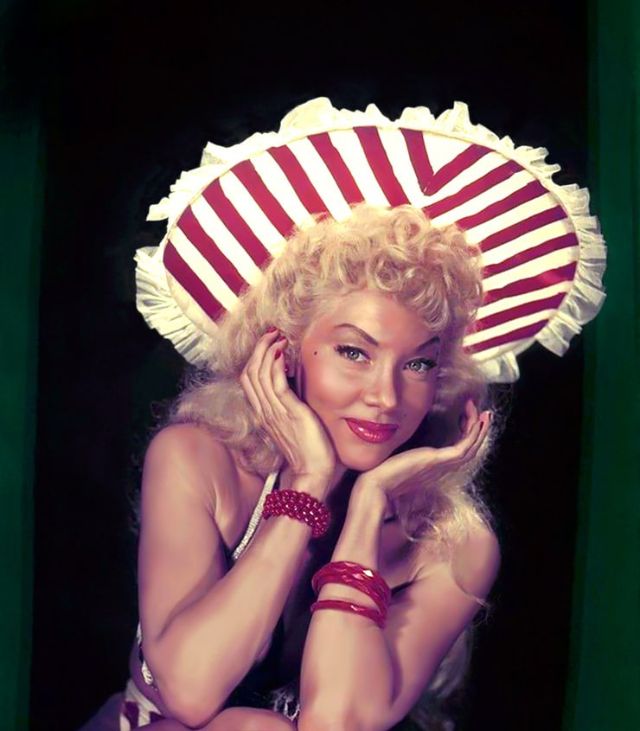 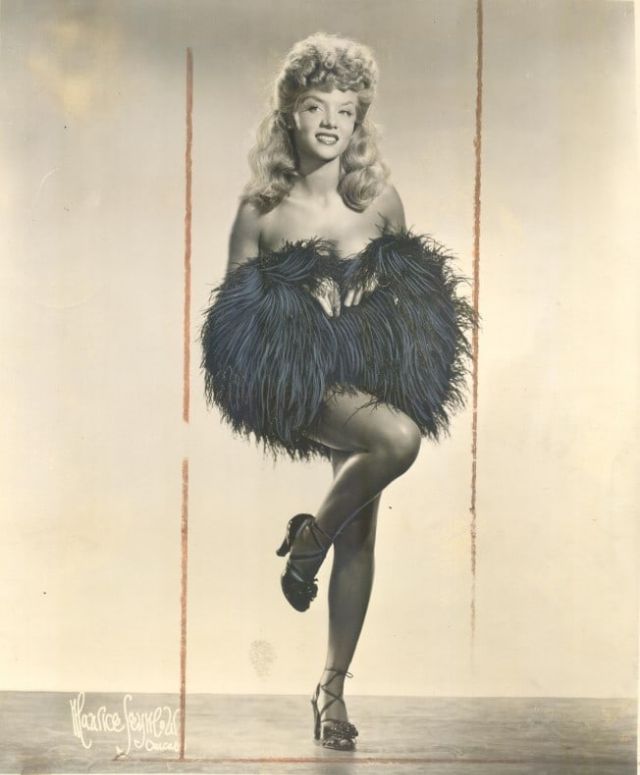 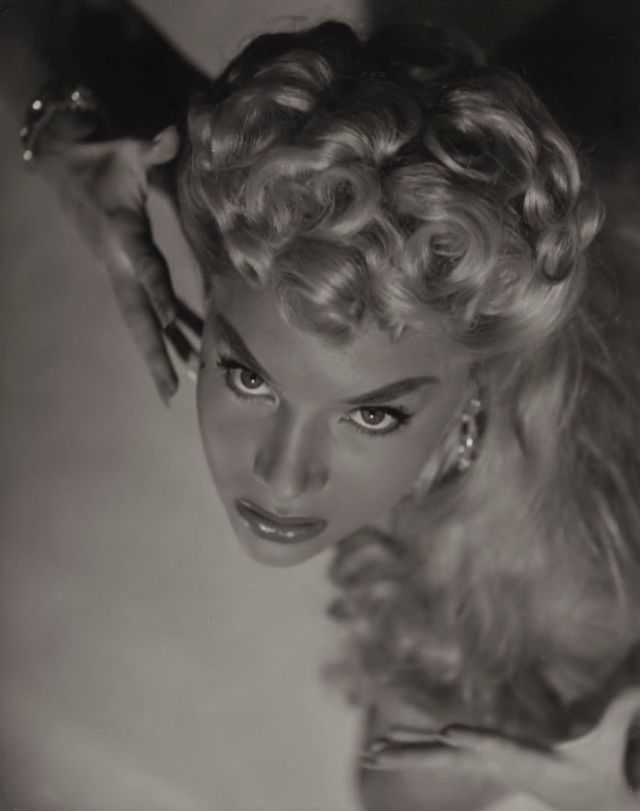 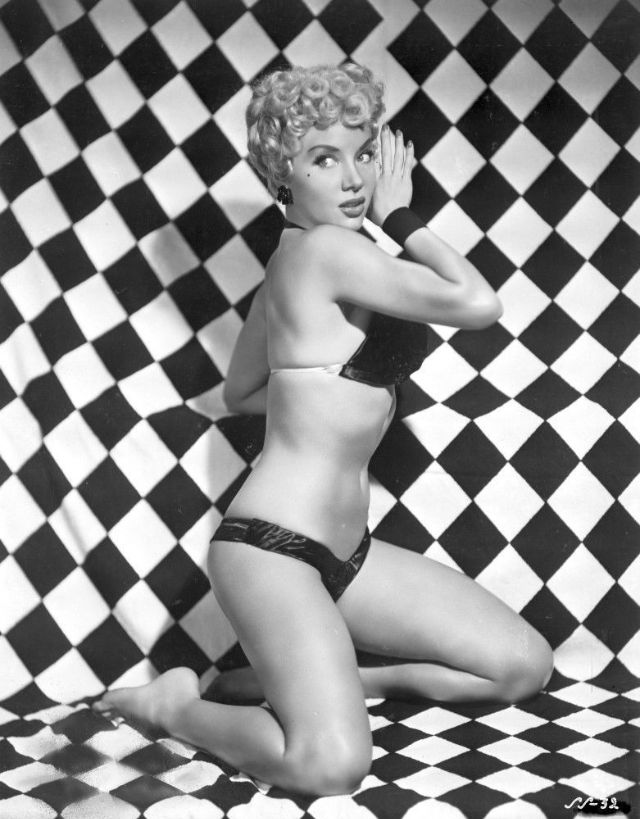 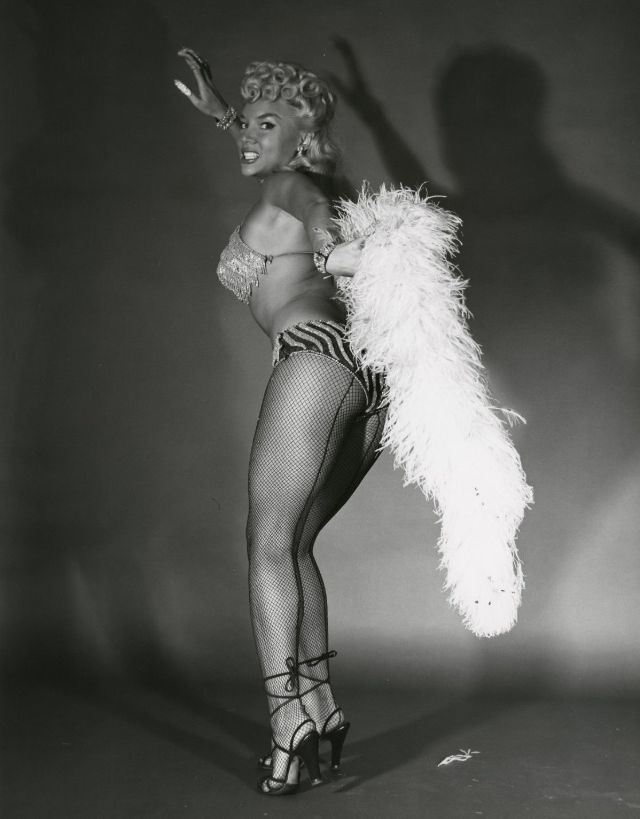