Madrid lies on the River Manzanares in the centre of both the country and the Community of Madrid; this community is bordered by the autonomous communities of Castile and León and Castile-La Mancha. As the capital city of Spain, seat of government, and residence of the Spanish monarch, Madrid is also the political, economic and cultural centre of the country.

While Madrid possesses modern infrastructure, it has preserved the look and feel of many of its historic neighbourhoods and streets. Its landmarks include the Plaza Mayor, the Royal Palace of Madrid; the Royal Theatre with its restored 1850 Opera House; the Buen Retiro Park, founded in 1631; the 19th-century National Library building (founded in 1712) containing some of Spain’s historical archives; many national museums, and the Golden Triangle of Art, located along the Paseo del Prado and comprising three art museums: Prado Museum, the Reina Sofía Museum, a museum of modern art, and the Thyssen-Bornemisza Museum, which complements the holdings of the other two museums. Cibeles Palace and Fountain have become one of the monument symbols of the city.

Madrid is also one of the most liveable cities in the world.

These fascinating photo were captured by Alwin Nöller that show street scenes of Madrid in 1973. 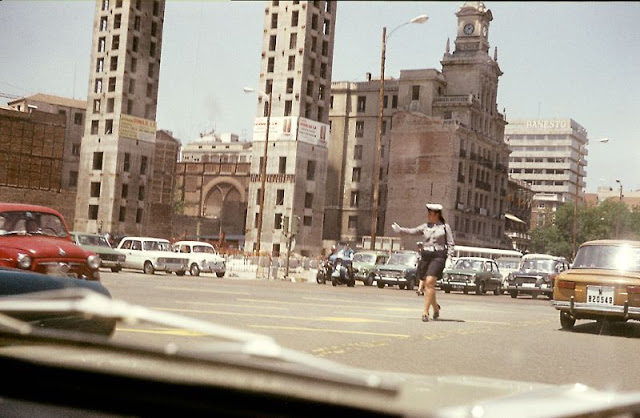 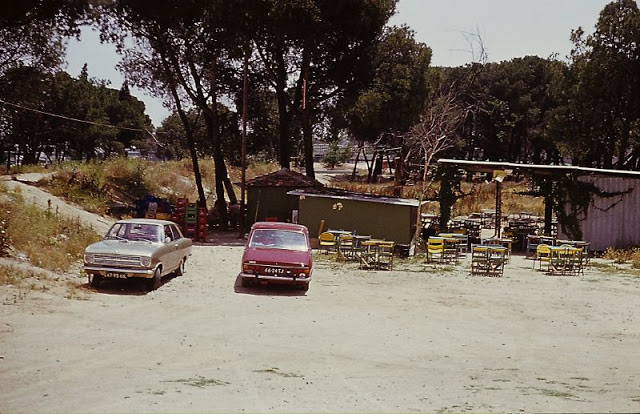 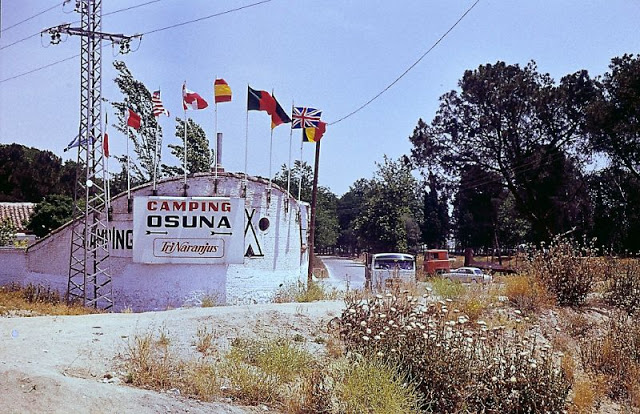 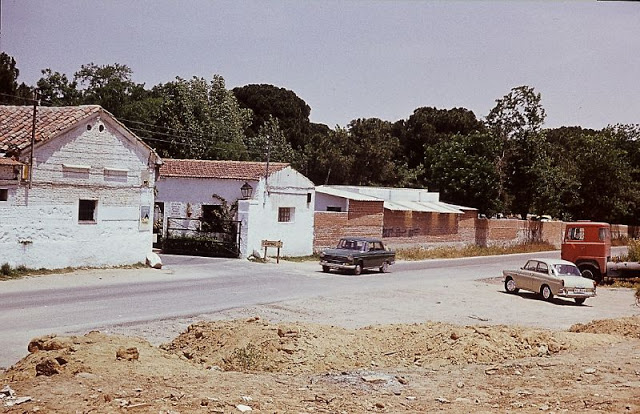 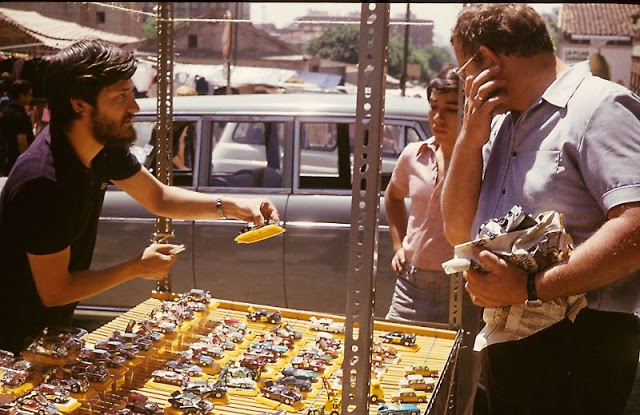