Born Franceska Mitzi Gerber, on September 4, 1931, in Chicago, Illinois, the daughter of a ballerina and professional musician, Mitzi Gaynor developed a penchant for the arts at an early age. When her family moved to Los Angeles, she caught the attention of legendary theatrical producer Edwin Lester. Under the tutelage of Lester, Gaynor became a member of the corps de ballet of the Los Angeles City Opera, professionally debuting as a dancer in a 1942 production of Song Without Words. 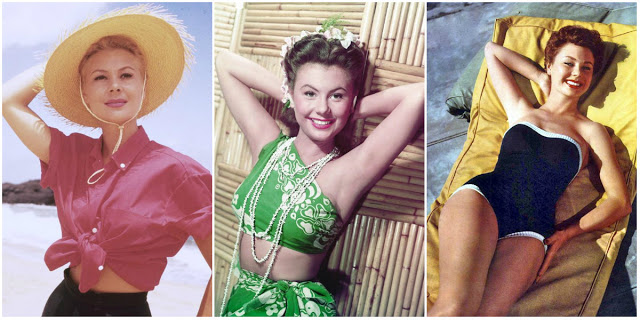 Noted for her effervescent performances and electric stage presence, Gaynor signed with 20th Century Fox and made her cinematic debut in My Blue Heaven (1950), a musical comedy that starred Betty Grable and Dan Daily. After a few mediocre projects, including Golden Girl (1951) and Bloodhounds of Broadway (1952), she left Fox and signed with Paramount Studios.

Gaynor married celebrity agent Jack Bean in 1954, at which time he began to manage her career. During the late 1950s, she landed a slew of sought-after roles that paired her with Hollywood’s leading men, including Bing Crosby and Donald O’Connor in Anything Goes (1956), Gene Kelly in Les Girls (1957), and Frank Sinatra in The Joker is Wild (both 1957).

In 1958, Gaynor won the plum role of Nellie Forbush in the eagerly anticipated film version of the Rodgers and Hammerstein musical South Pacific. However, the feature failed to meet expectations and disappointed critics. Following notable turns in the comedies Happy Anniversary (1959), Surprise Package (1960), and For Love or Money (1963), Gaynor shelved her film career.

In the mid-1960s, Gaynor began to concentrate on live performances, eventually becoming a major attraction in the Las Vegas nightclub circuit. She regularly appeared on a number of television variety programs in the 1970s, including the eponymous annual musical special Mitzi.

In 1989, reprising her 1956 role, the 59-year-old Gaynor embarked on an 11-month tour with a production of Anything Goes. An indefatigable performer, she continues to maintain a large fan base and draw crowds in cities across America. 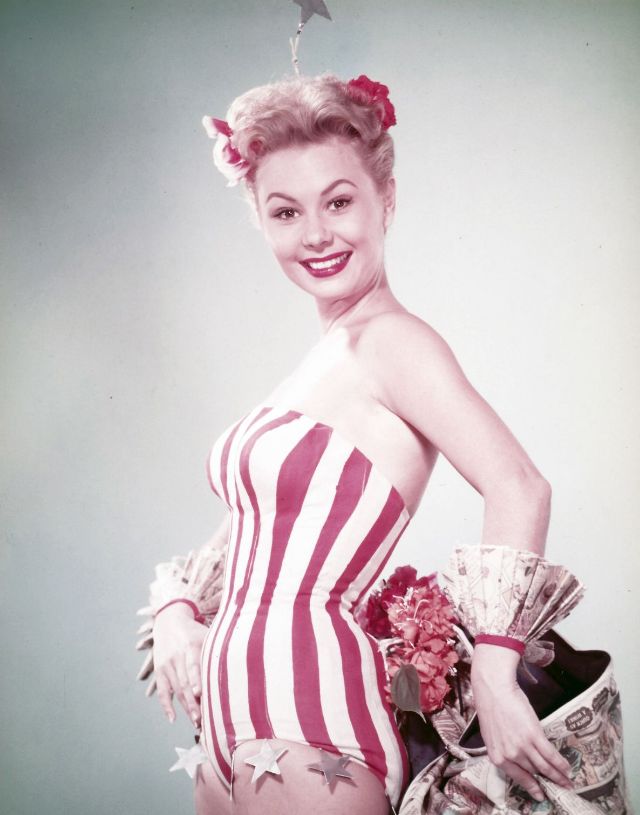 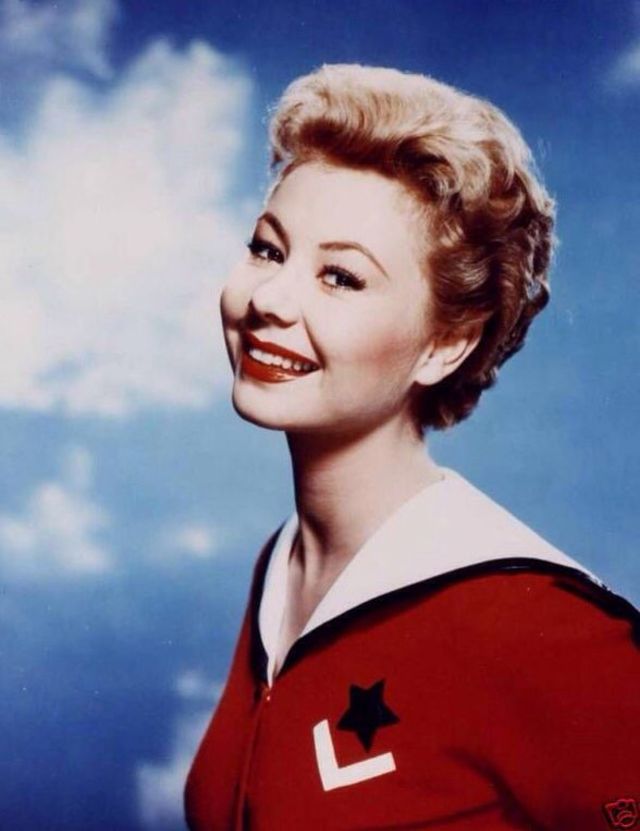 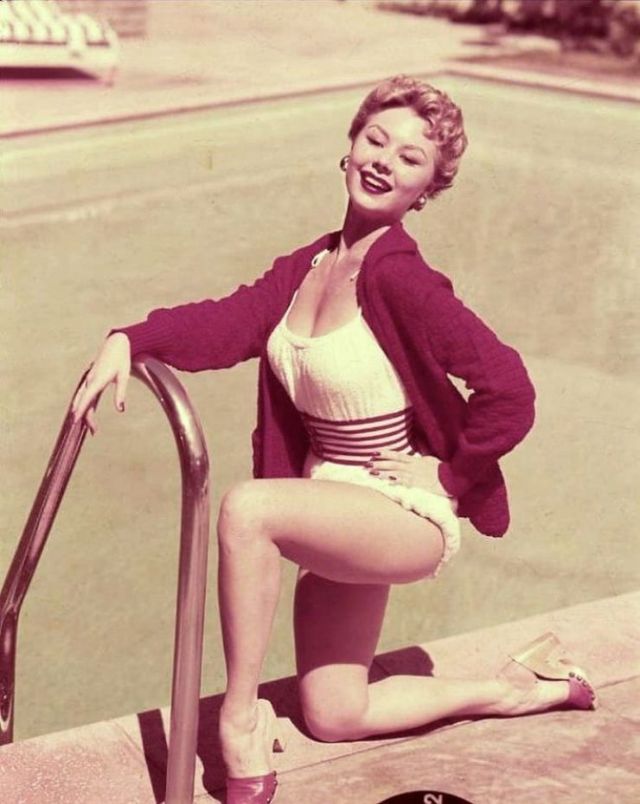 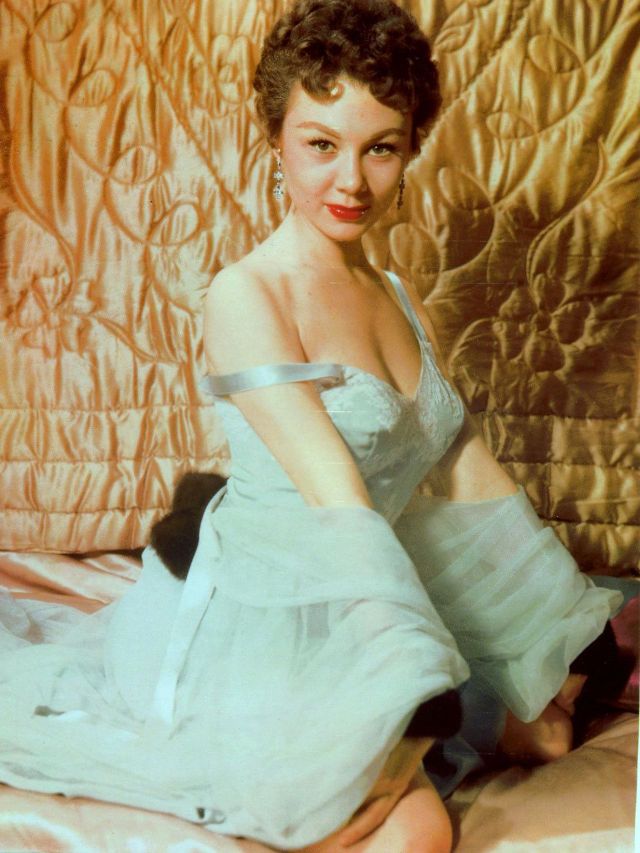 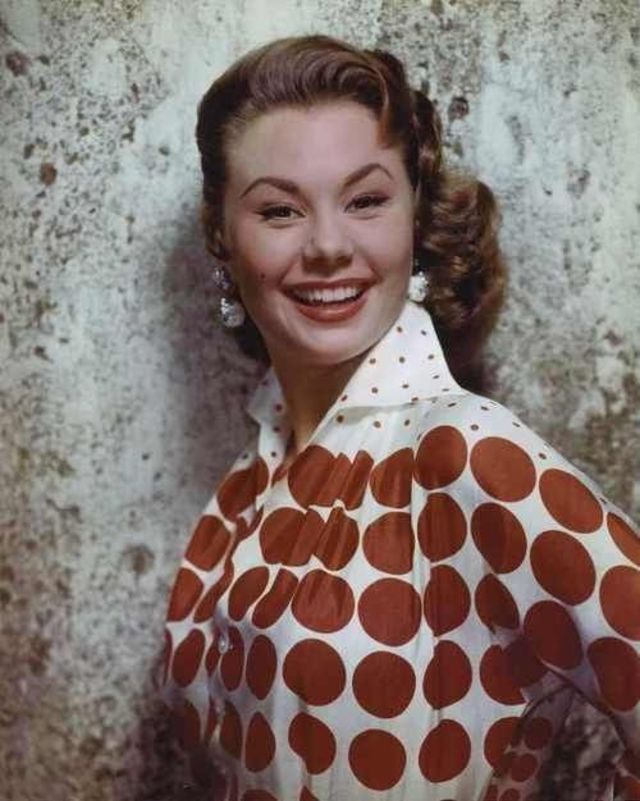