Kyoto is the capital city of Kyoto Prefecture in Japan. Located in the Kansai region on the island of Honshu, it forms a part of the Keihanshin metropolitan area along with Osaka and Kobe.

The city was spared from large-scale destruction during World War II and as a result, its prewar cultural heritage has mostly been preserved.

Kyoto is considered the cultural capital of Japan and a major tourist destination. It is home to numerous Buddhist temples, Shinto shrines, palaces and gardens. Prominent landmarks include the Kyoto Imperial Palace, Kiyomizu-dera, Kinkaku-ji, Ginkaku-ji and the Katsura Imperial Villa.

Kyoto is also a center of higher learning, with Kyoto University being an institution of international renown.

These black and white photos were taken by Jussi Salmiakkinen that show street scenes of Kyoto in October 1974. 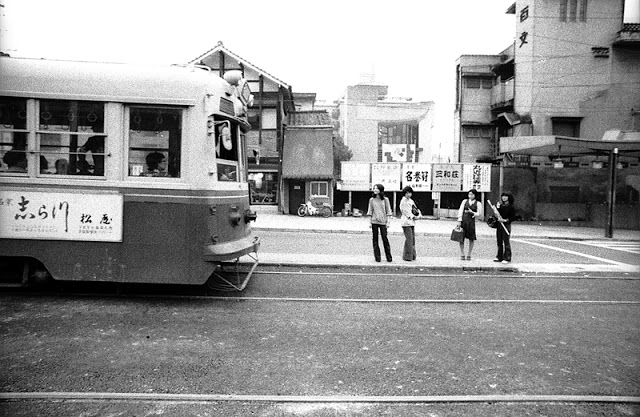 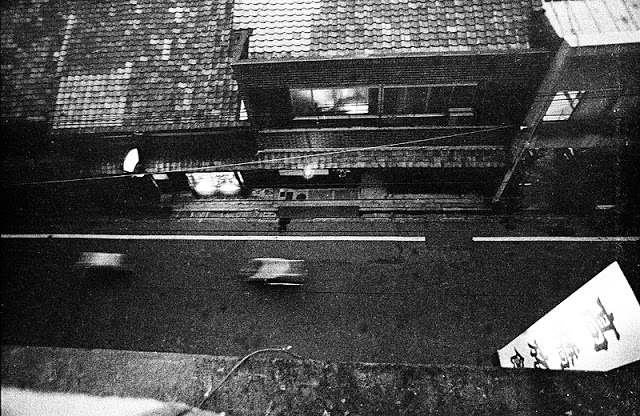 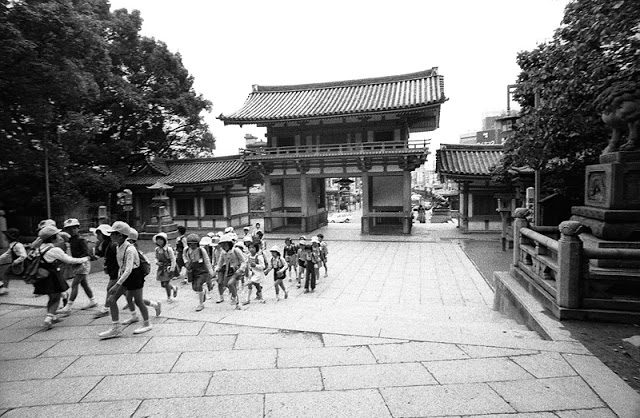 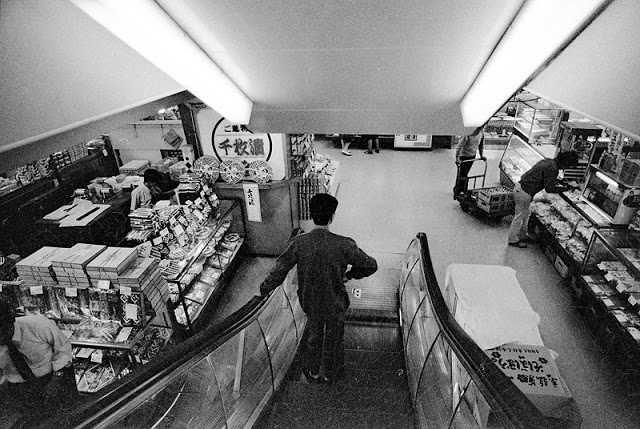 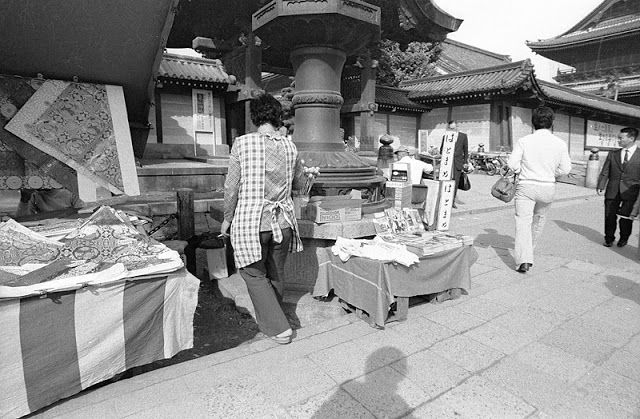