Born 1953 in Greenpoint, Brooklyn, New York City, American singer, songwriter and actress Pat Benatar became interested in theater and began voice lessons, singing her first solo at the age of eight, at Daniel Street Elementary School, a song called “It Must Be Spring”. 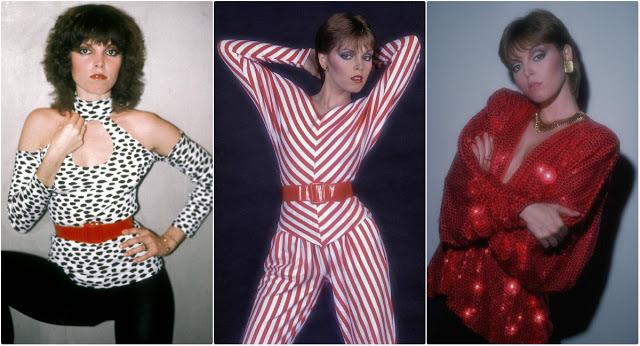 Benatar’s debut album In the Heat of the Night was released in August 1979, and reached #12 in the US in early 1980. She has won the Grammy Award four times, has two RIAA-certified multi-platinum albums, five platinum albums, three gold albums, and 15 Billboard Top 40 singles, including the Top 10 hits “Hit Me with Your Best Shot”, “Love Is a Battlefield”, “We Belong”, and “Invincible”.

Benatar has been nominated for 2020 induction into the Rock & Roll Hall of Fame.

Take a look at these fabulous photos to see fashion styles of Pat Benatar in the late 1970s and during the 1980s. 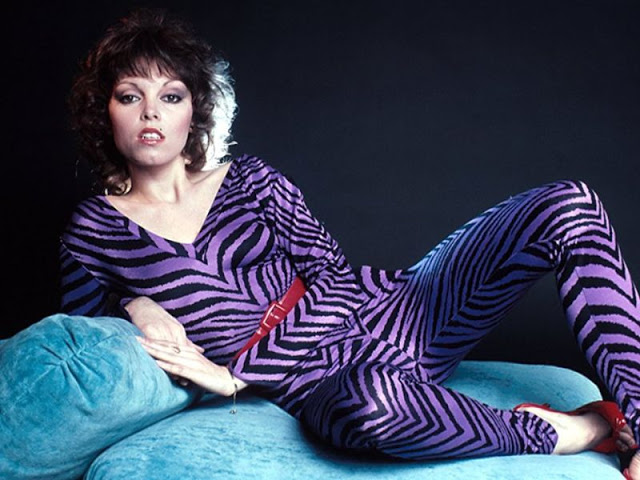 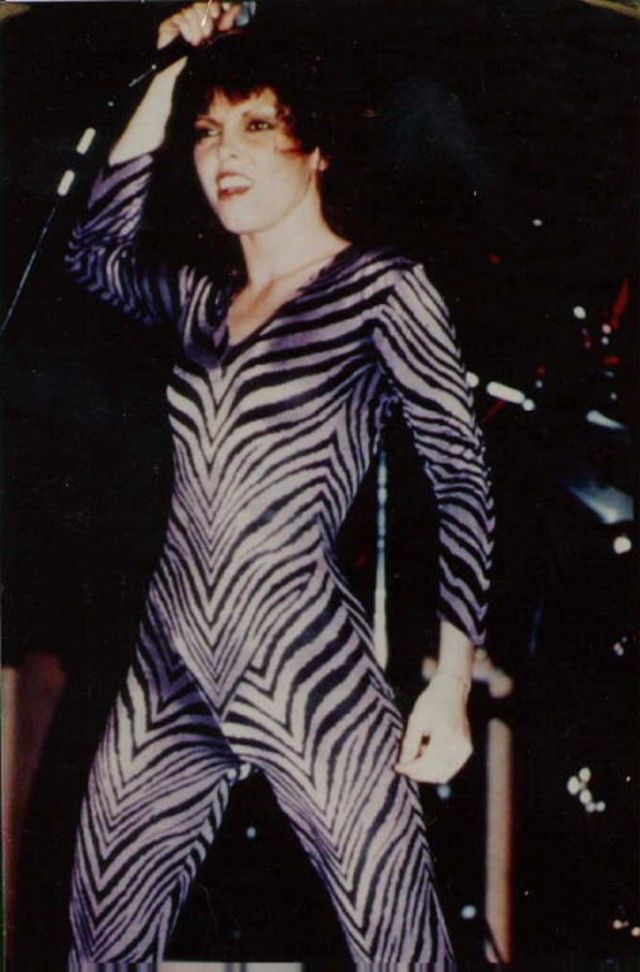 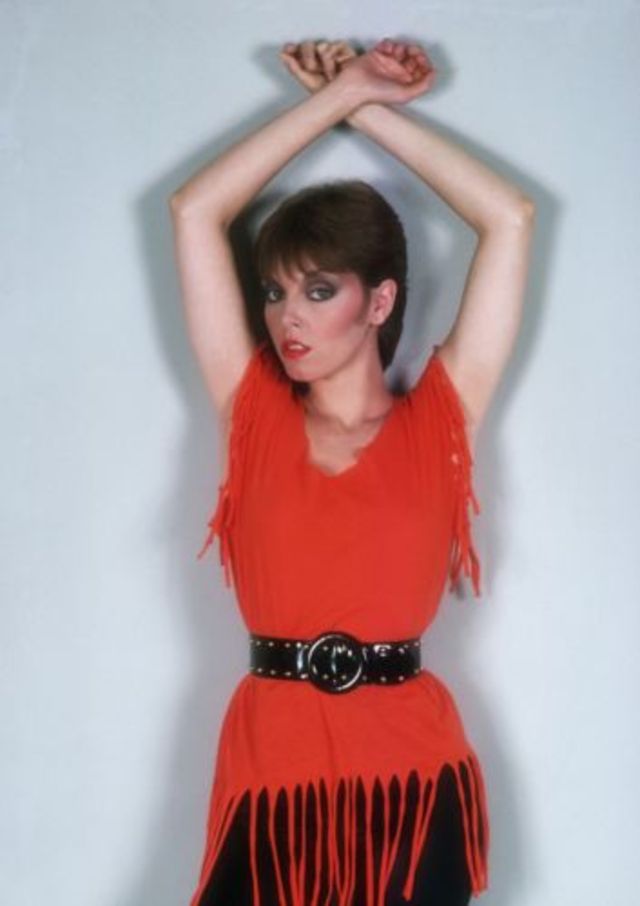 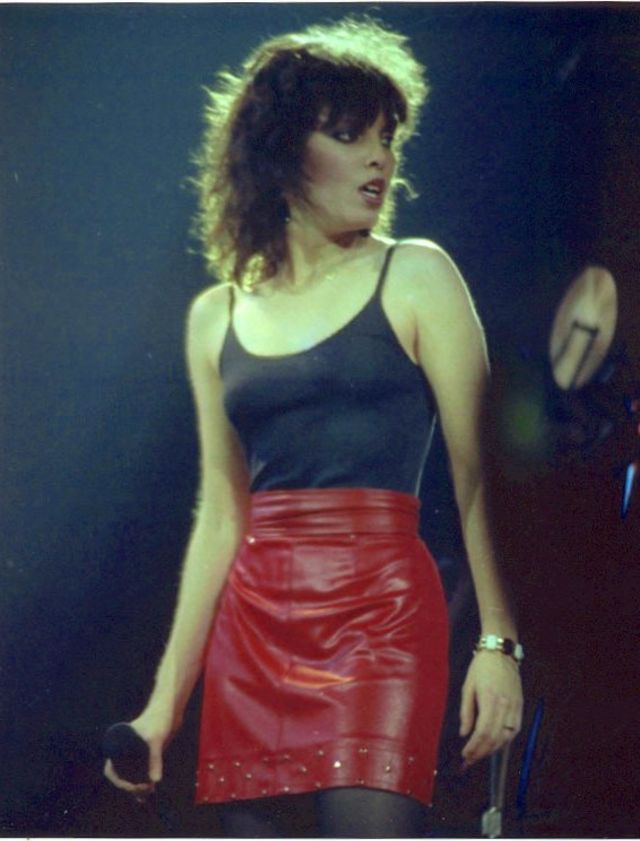 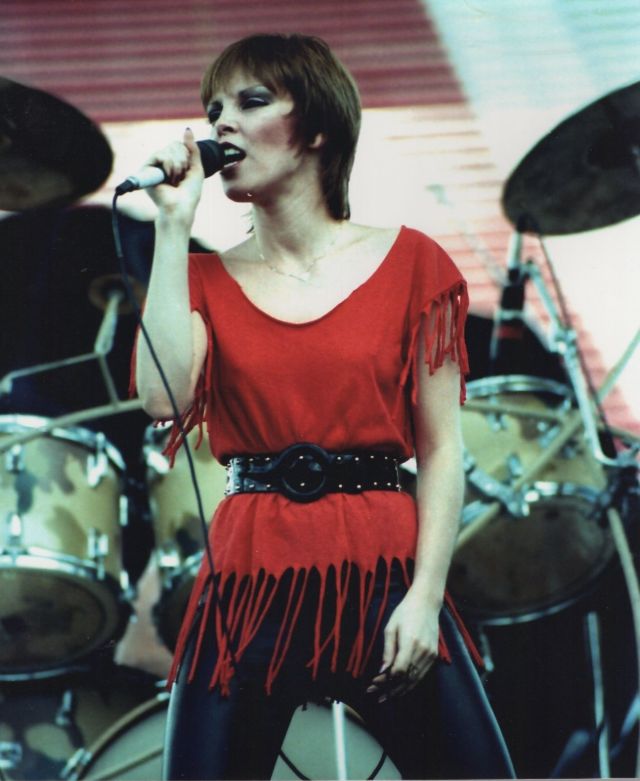