Swimwear of the 1940s, ’50s and early ’60s followed the silhouette mostly from the early 1930s whereas after World War II, a new wardrobe and style of vacation-swimwear arose, coupled with an increase of leisure time and bustling postwar resorts.

The first bikinis appeared just after World War II. Early examples were not very different from the women’s two pieces common since the 1920s, except that they had a gap below the breast line allowing for a section of bare midriff.

For the early ’50s, despite the reaction to the 2-pieces swimsuit worn by Brigitte Bardot in Manina, the Girl in the Bikini in 1952, most women in the 1950s still wore one-piece suits.

To increasing female emancipation and realized the commercial possibilities of beauty pageants, big companies launched beauty contests to find girls who could help promote products, believing that a picture of a pretty girl in a swimsuit was the best promotion. Instead of swimsuits, these contests popularized the playsuit, but swimsuits remained the highlight in the beauty contest.

These cool snaps show the swimsuits that women often wore in the 1950s. 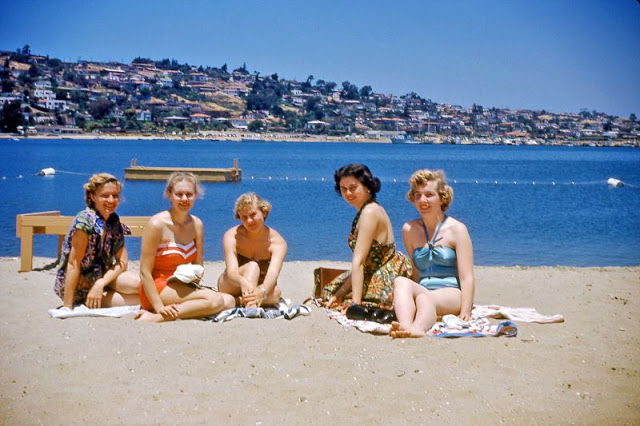 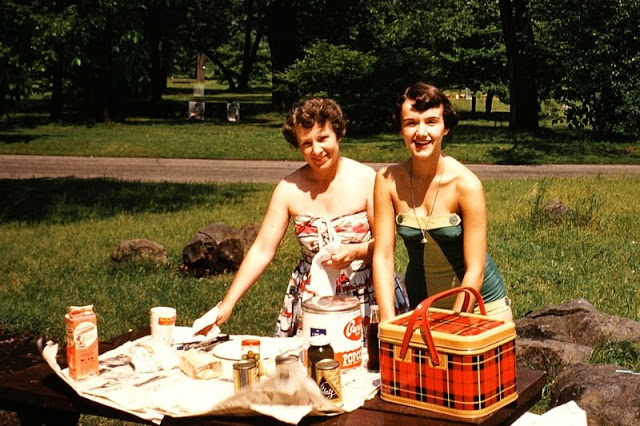 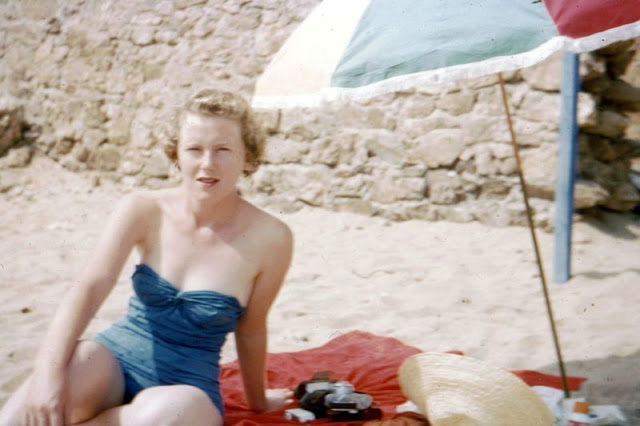 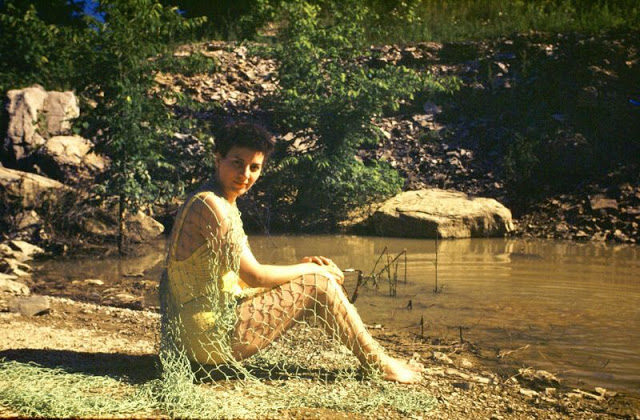 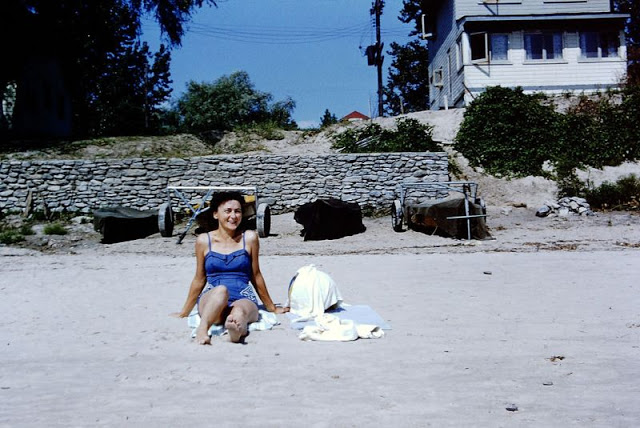