Fashion in the 1970s was about individuality. In the early 1970s, Vogue proclaimed “There are no rules in the fashion game now” due to overproduction flooding the market with cheap synthetic clothing.

New technologies brought advances in production through mass production, higher efficiency, generating higher standards and uniformity. Generally the most famous silhouette of the mid and late 1970s for both genders was that of tight on top and loose on bottom.

The 1970s also saw the birth of the indifferent, anti-conformist casual chic approach to fashion, which consisted of sweaters, T-shirts, jeans and sneakers.

Take a look at these color snapshots to see what young people wore in the 1970s. 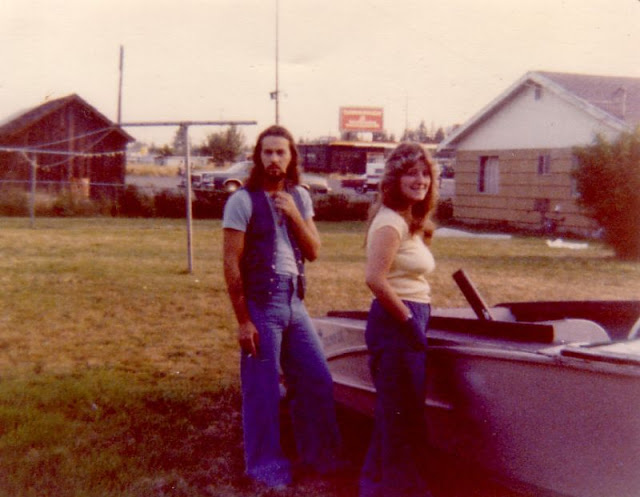 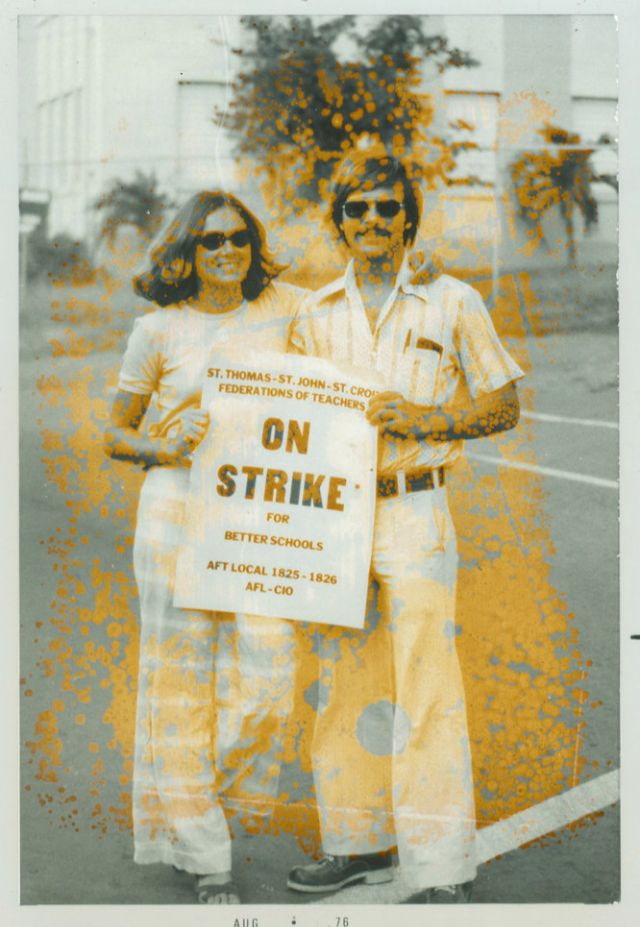 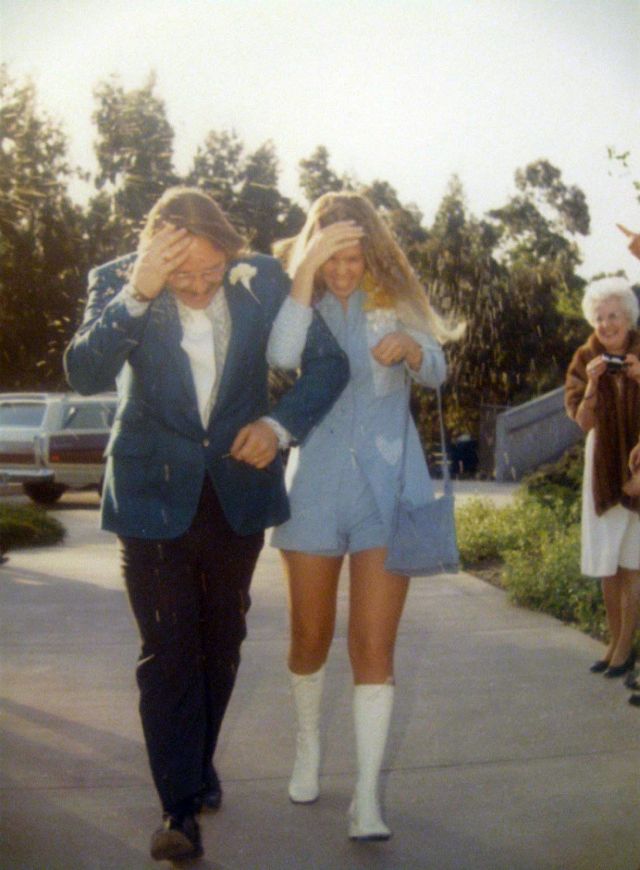 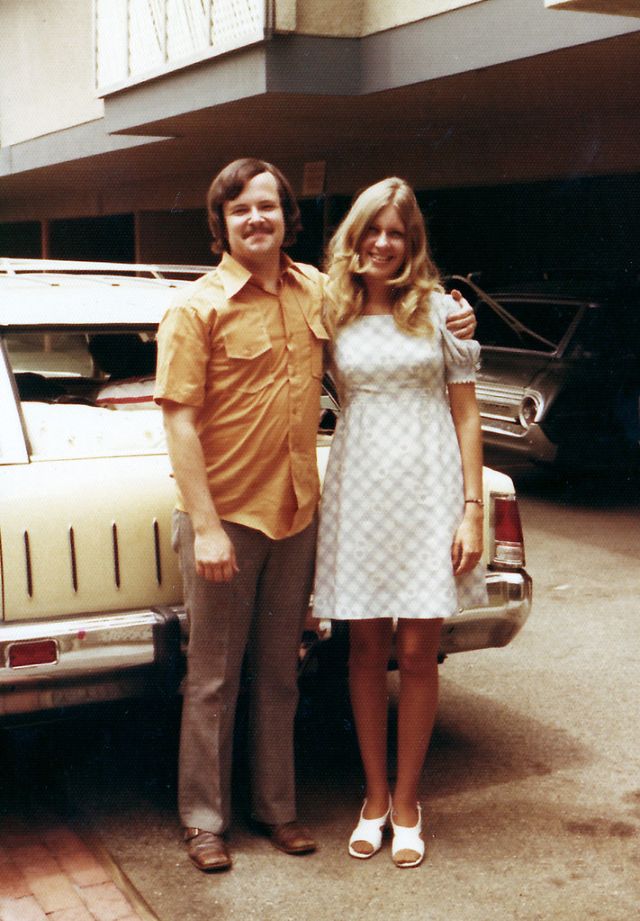 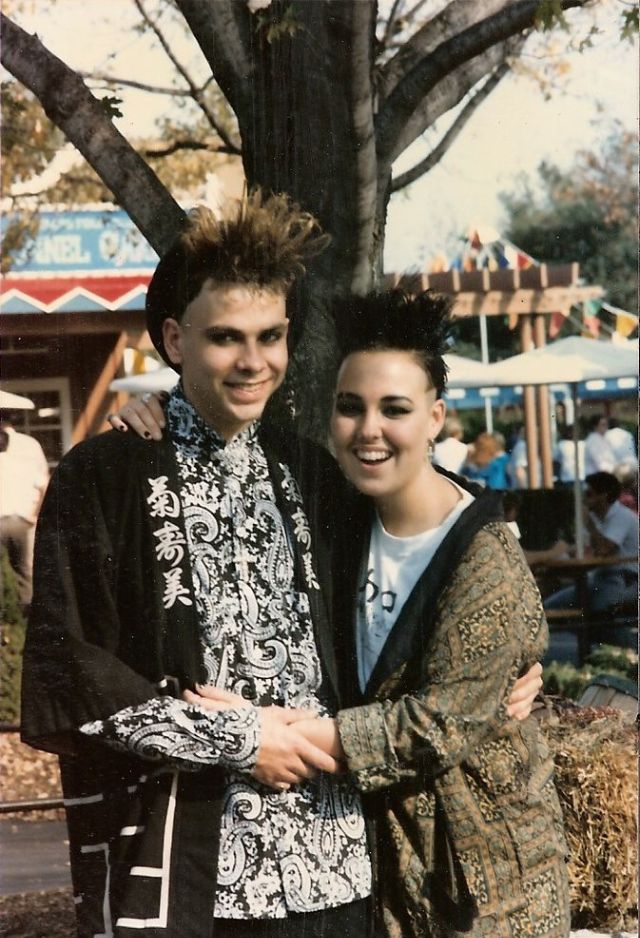