The 1970s are one of the most revisited decades when it comes to fashion, and they continue to influence modern style. From flares to bell sleeves, shearling coats, and mini skirts, the ’70s birthed an eclectic mix of style influences that evolved quickly in a 10-year span. Skirts got shorter, boots got taller, and a range of style icons like Jane Birkin and Jean Shrimpton helped spearhead some of the era’s most memorable fashion moments. 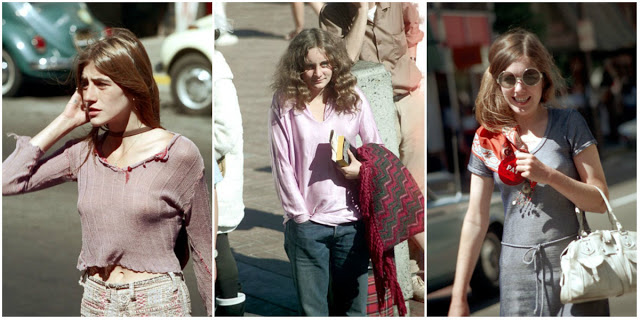 Although the hippie look was widespread, it was not adopted by everyone. Many women still continued to dress up with more glamorous clothes, inspired by 1940s movie star glamour. Other women just adopted simple casual fashions, or combined new garments with carefully chosen secondhand or vintage clothing from the 1930s, 1950s and 1960s.

In the early 1970s boots were at the height of their popularity, continuing onward from the mid 1960s. Women had boots for every occasion, with a wide variety of styles being sold in stores for affordable prices. Despite the wide variety, the most popular boots were Go-go boots, crinkle boots, stretch boots, and granny boots.

Take a look back at some of street styles of San Francisco girls in the early 1970s. 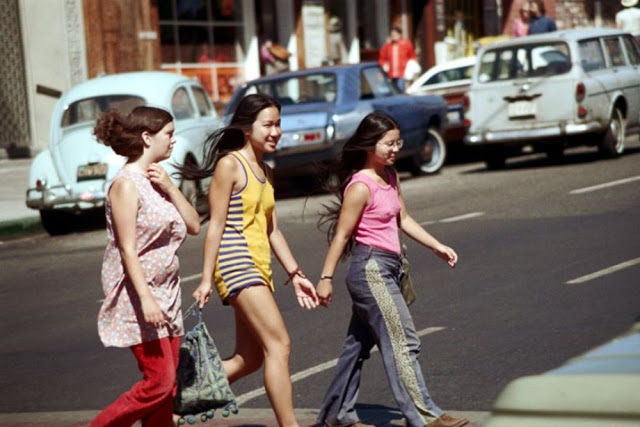 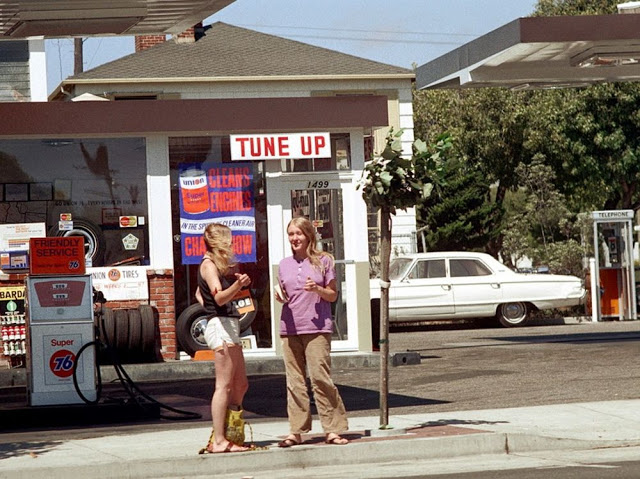 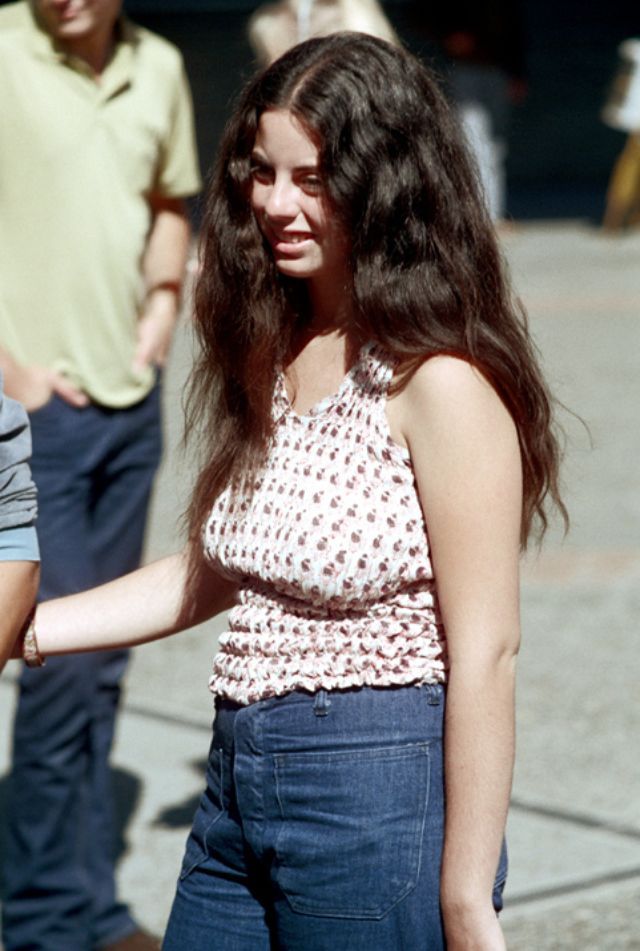 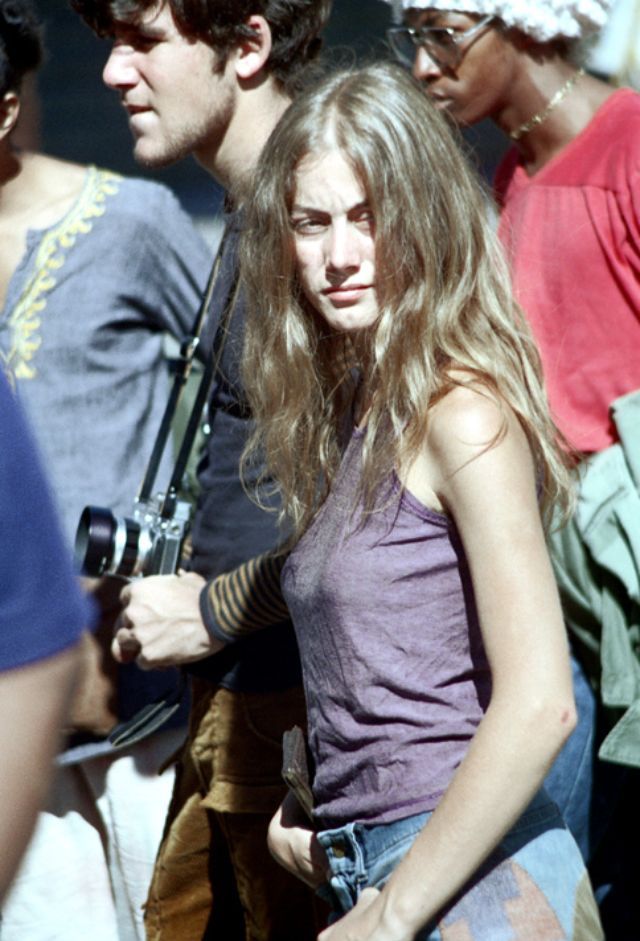 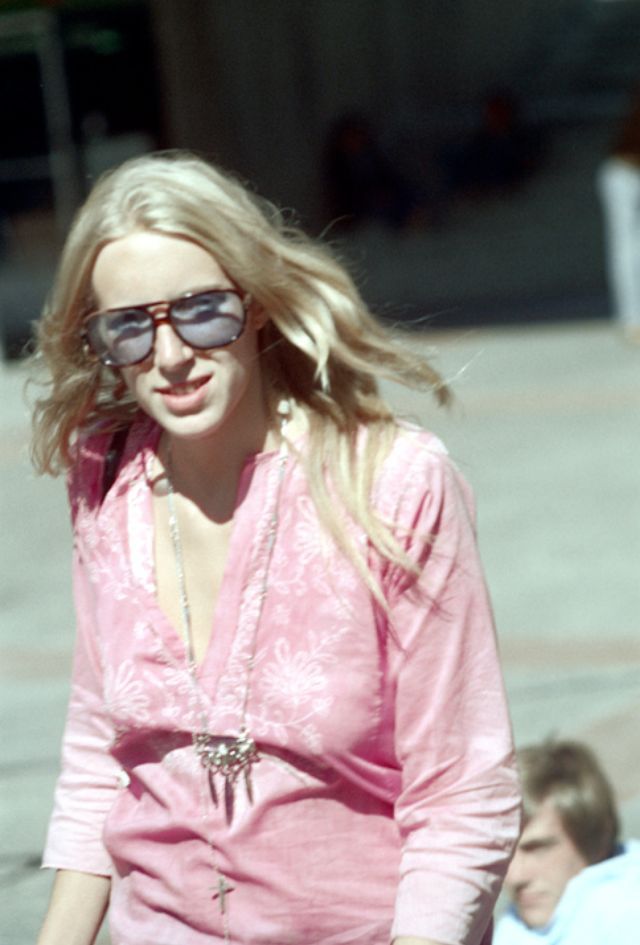