Washington Heights is a neighborhood in the northern portion of the New York City borough of Manhattan. It is named for Fort Washington, a fortification constructed at the highest natural point on Manhattan Island by Continental Army troops during the American Revolutionary War, to defend the area from the British forces. 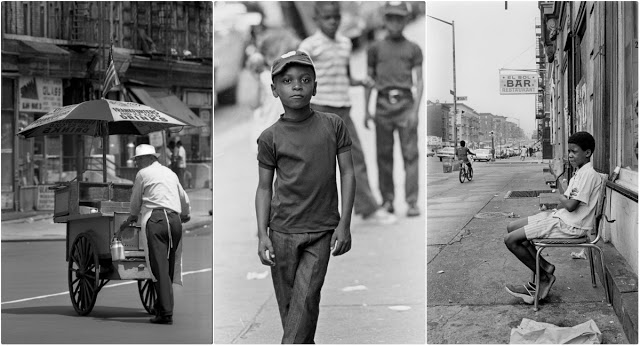 Washington Heights is bordered by Inwood to the north along Dyckman Street, Harlem to the south along 155th Street, the Harlem River and Coogan’s Bluff to the east, and the Hudson River to the west.

Washington Heights is part of Manhattan Community District 12. It is patrolled by the 33rd and 34th Precincts of the New York City Police Department.

These fascinating black and white photos were taken by Winston Vargas that documented everyday life of Washington Heights in the 1970s. 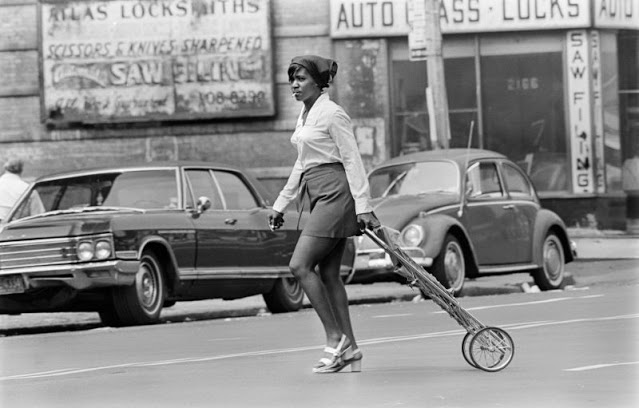 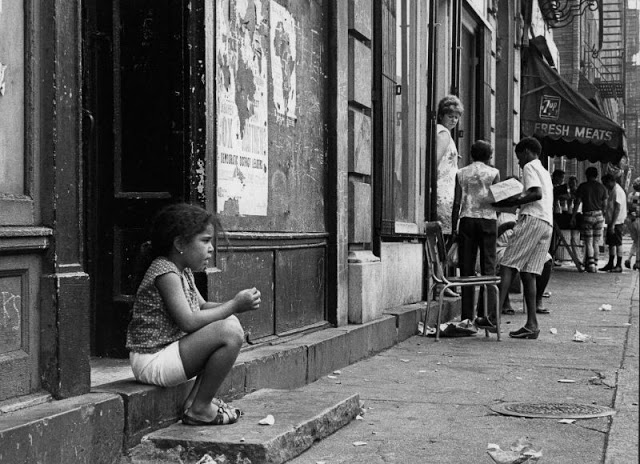 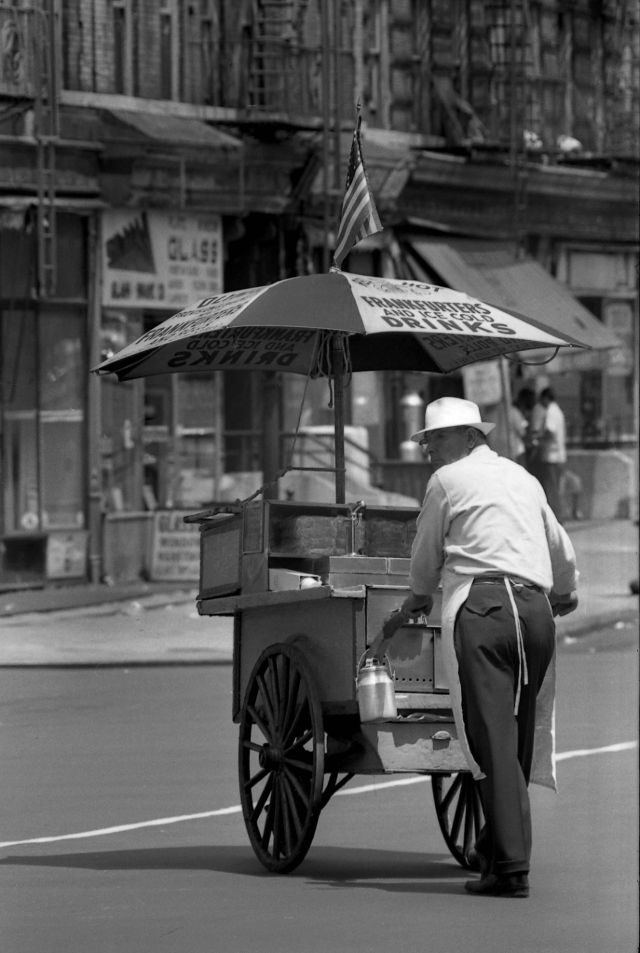 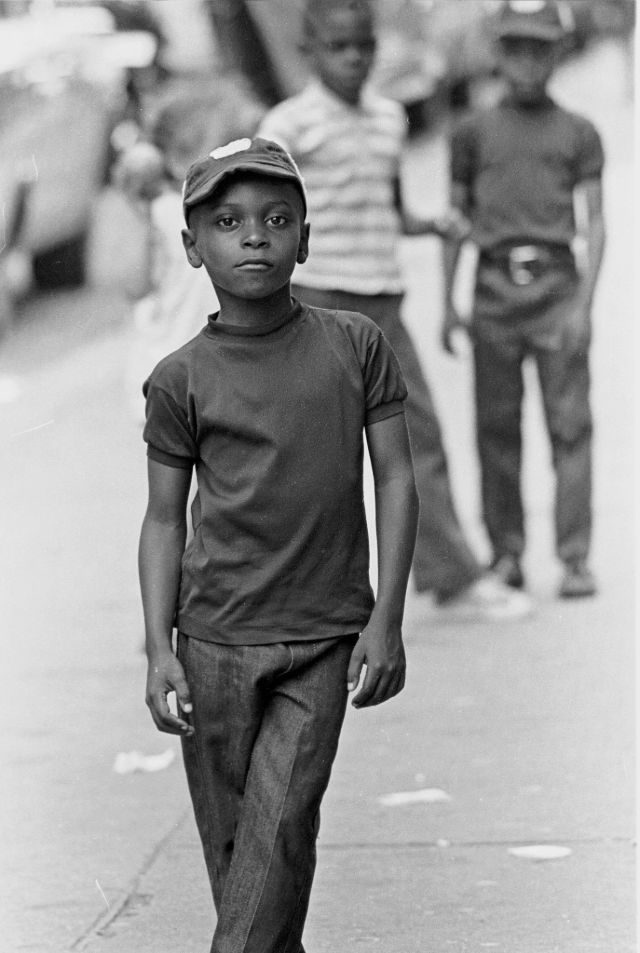 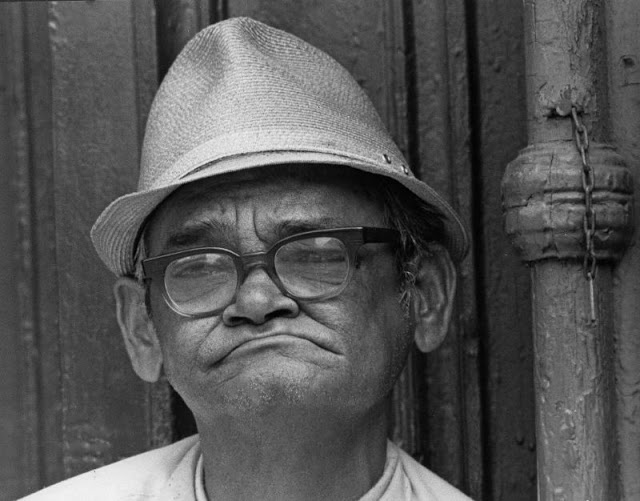