Call Her Savage is a 1932 pre-Code drama film directed by John Francis Dillon and starring Clara Bow. The film was Bow’s second-to-last film role. It is also one of the first portrayals of homosexuals on screen, including a scene in a gay bar. 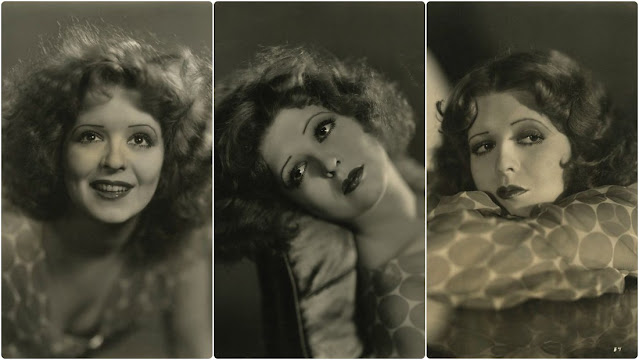 The Film Daily praised Bow’s performance, writing “Looking like a million dollars, acting better than she ever did, and playing a role that requires her to pretty near run the gamut of feminine moods and modes, Clara Bow makes a whirlwind comeback.”
The film attracted an audience of over 900,000 when it was showcased in 42 first-run cities. It was restored in 2012 by the Museum of Modern Art and premiered at the third annual Turner Classic Movies Film Festival in Hollywood.
These beautiful photos captured portrait of Clara Bow during the filming of Call Her Savage in 1932. 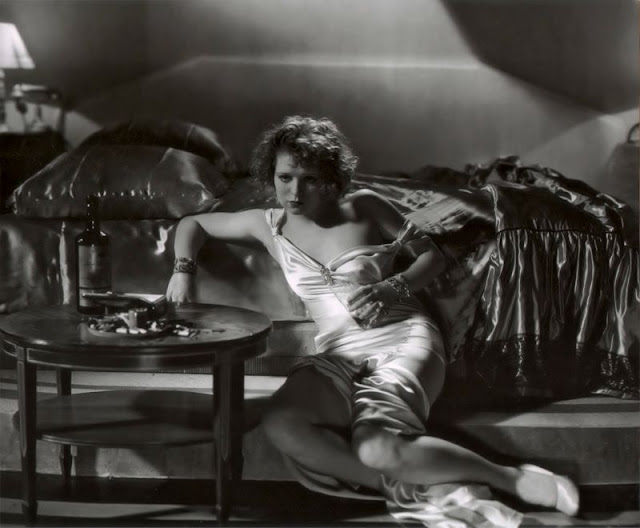 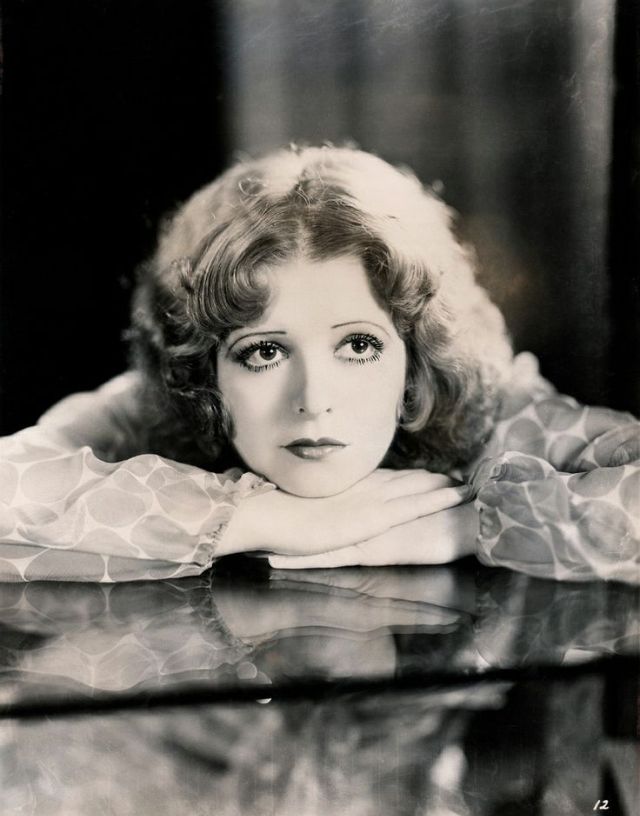 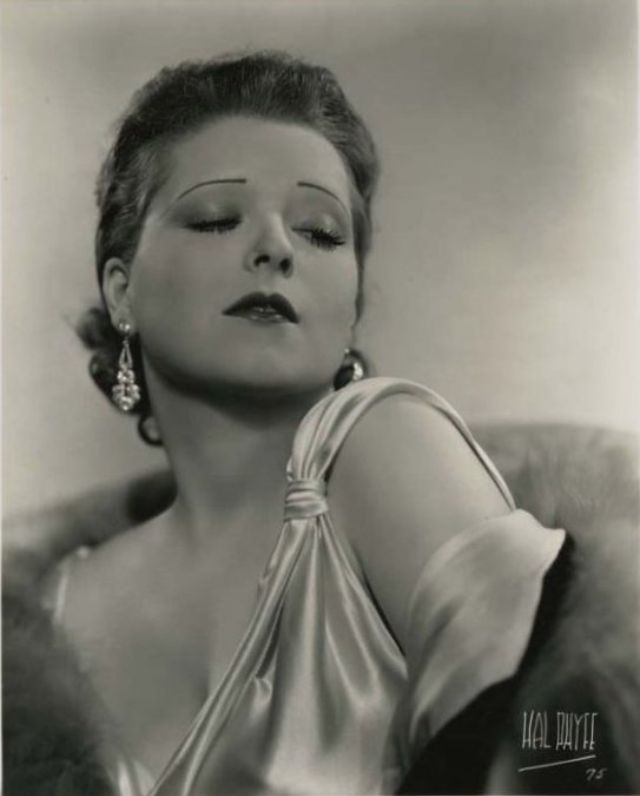 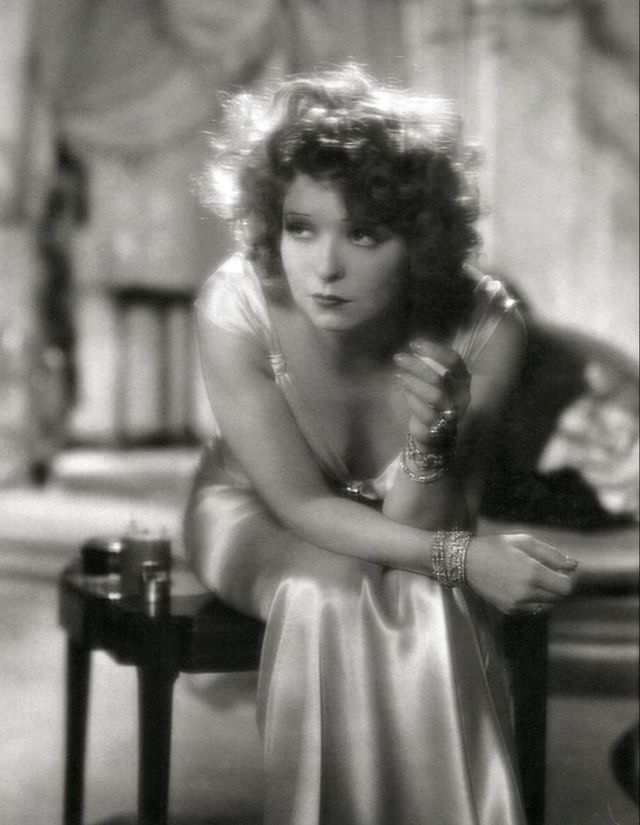 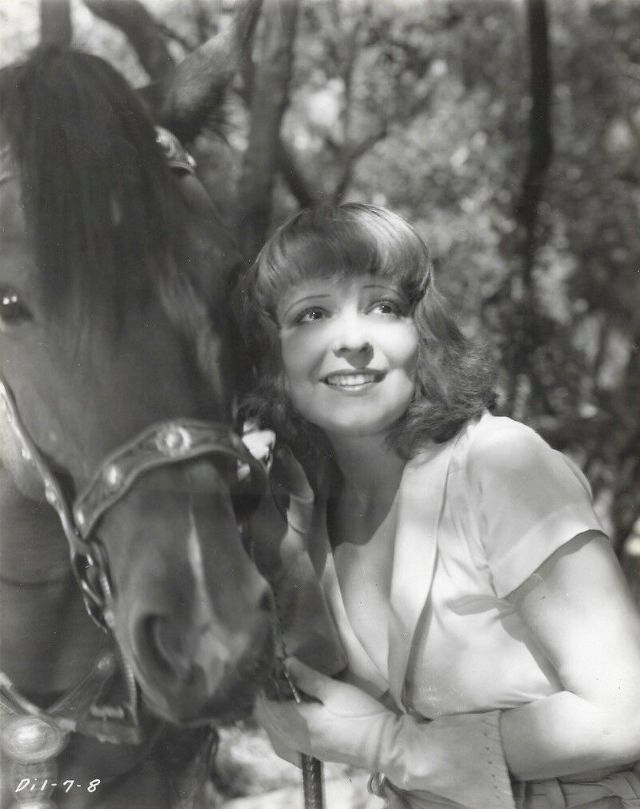