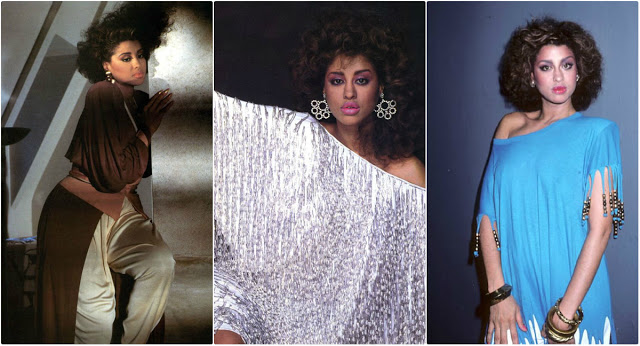 Hyman also performed on Broadway in the 1981 musical based on the music of Duke Ellington, Sophisticated Ladies, which ran from 1981 until 1983. The musical earned her a Theatre World Award and a Tony Award nomination for Best Performance by a Featured Actress in a Musical.

On the afternoon of June 30, 1995, Hyman died by suicide by overdosing on pentobarbital and secobarbital in the bedroom of her New York City apartment at 211 West 56th Street. She was found unconscious hours before she was scheduled to perform at the Apollo Theater, and died three hours later at St. Luke’s-Roosevelt Hospital (now Mount Sinai West). Her suicide note read in part:

“I’m tired. I’m tired. Those of you that I love know who you are. May God bless you.” 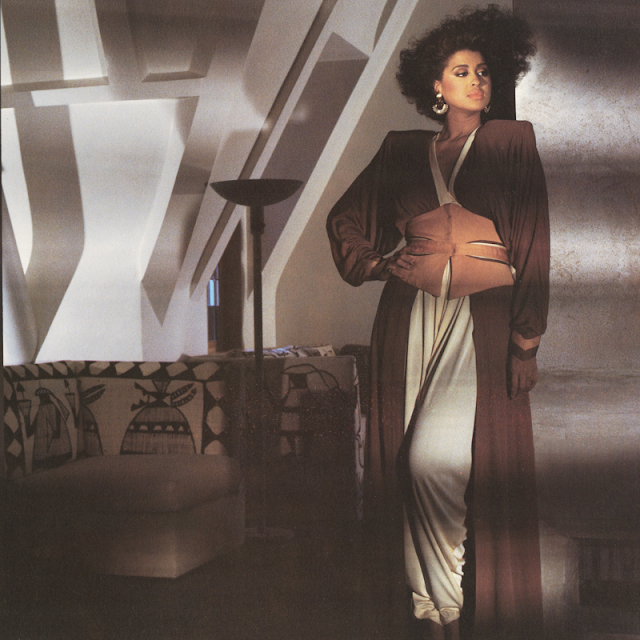 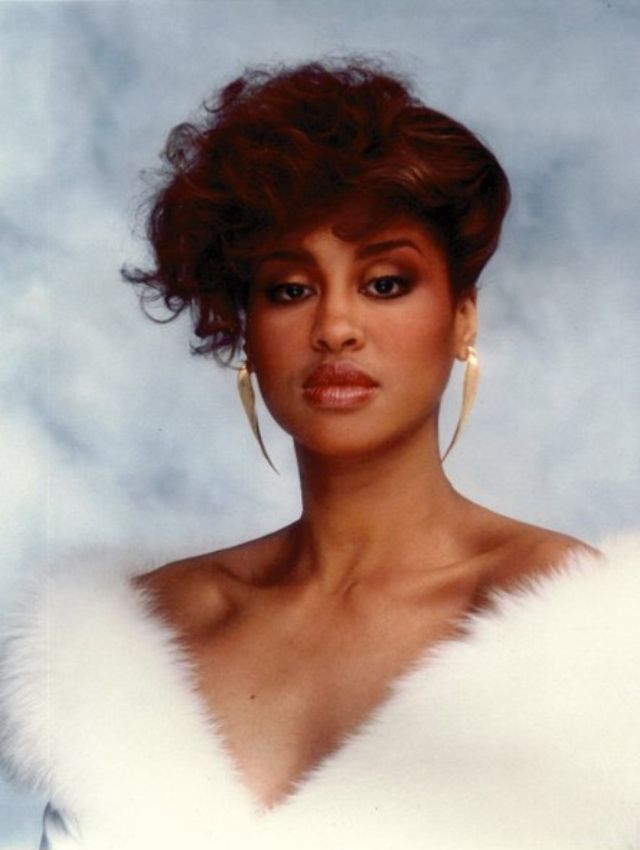 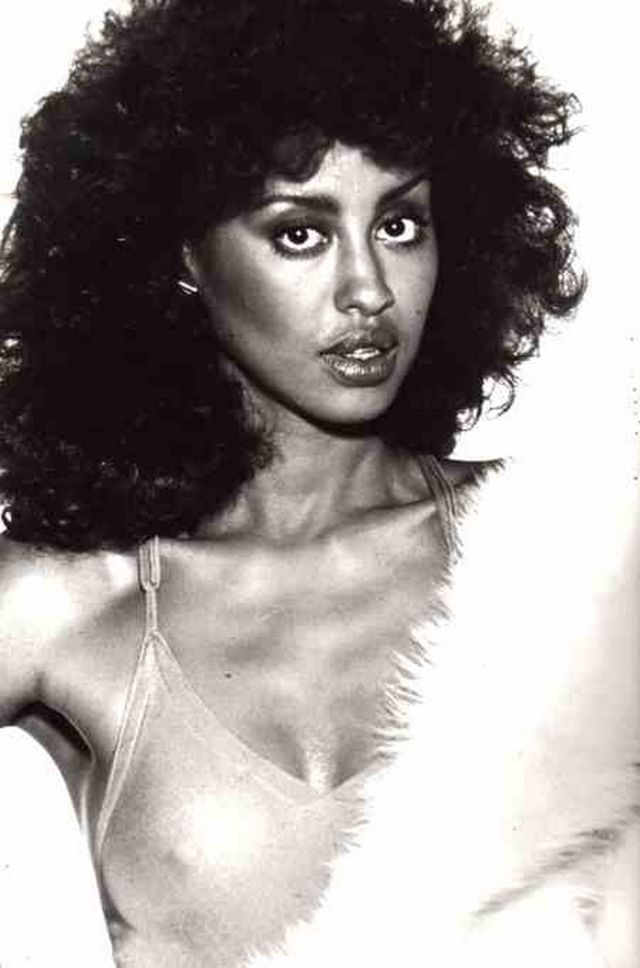 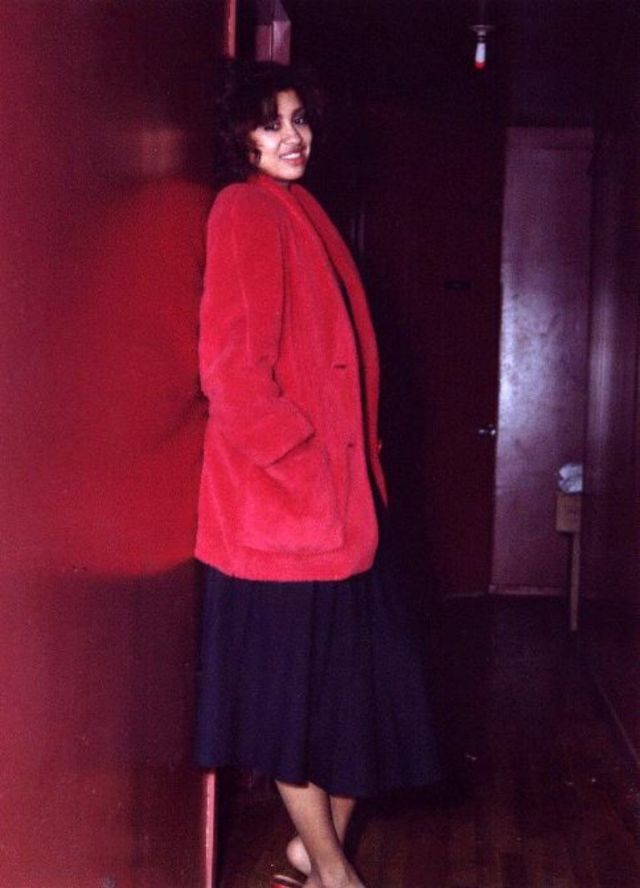 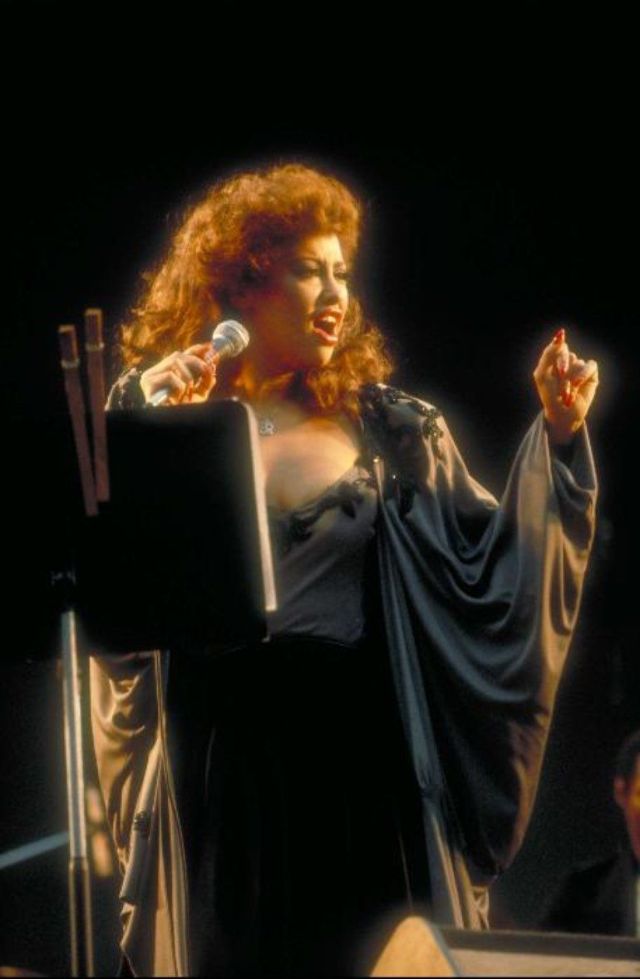