Born 1898 as Marie Bickford Dunn in Sarnia, Ontario, Canadian actress Marie Prevost began her career during the silent film era. She was discovered by Mack Sennett who signed her to contract and made her one of his “Bathing Beauties” in the late 1910s, and appeared in dozens of Sennett’s short comedy films before moving on to feature-length films for Universal. In 1922, Prevost signed with Warner Bros. where her career flourished as a leading lady. She was a favorite of director Ernst Lubitsch who cast her in three of his comedy films: The Marriage Circle (1924), Three Women (1924) and Kiss Me Again (1925).
After being let go by Warner Bros in early 1926, Prevost’s career began to decline and she was relegated to secondary roles. She was also beset with personal problems, including the death of her mother in 1926 and the breakdown of her marriage to actor Kenneth Harlan in 1927, which fueled her depression. She began to abuse alcohol and binge eat, resulting in a weight gain that made it difficult for her to secure acting jobs. By 1935, Prevost was only able to secure bit parts in films. She made her last onscreen appearance in 1936.
After years of drinking, Prevost died of acute alcoholism at the age of 38 in 1937. Her death prompted the Hollywood community to create the Motion Picture & Television Country House and Hospital. During her 20-year career, she made 121 silent and sound films.
Take a look at these vintage photos to see beautiful portraits of Marie Prevost during her career. 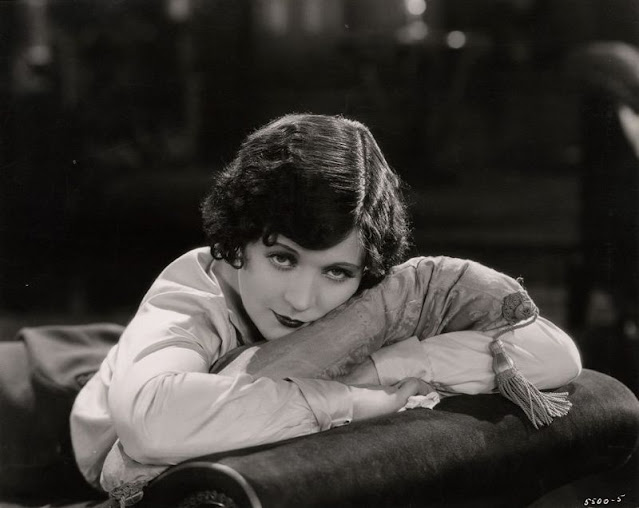 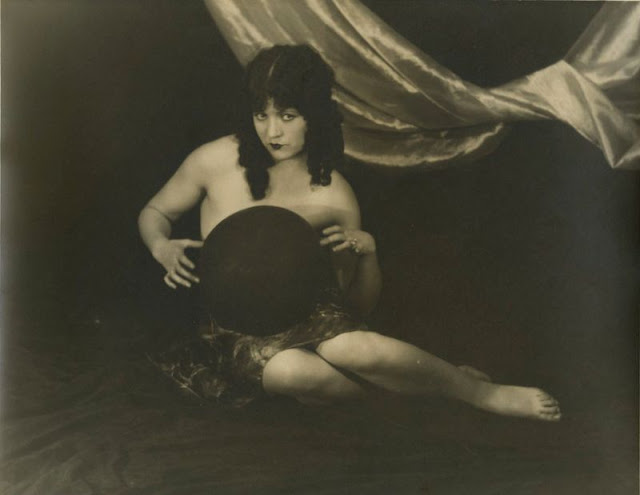 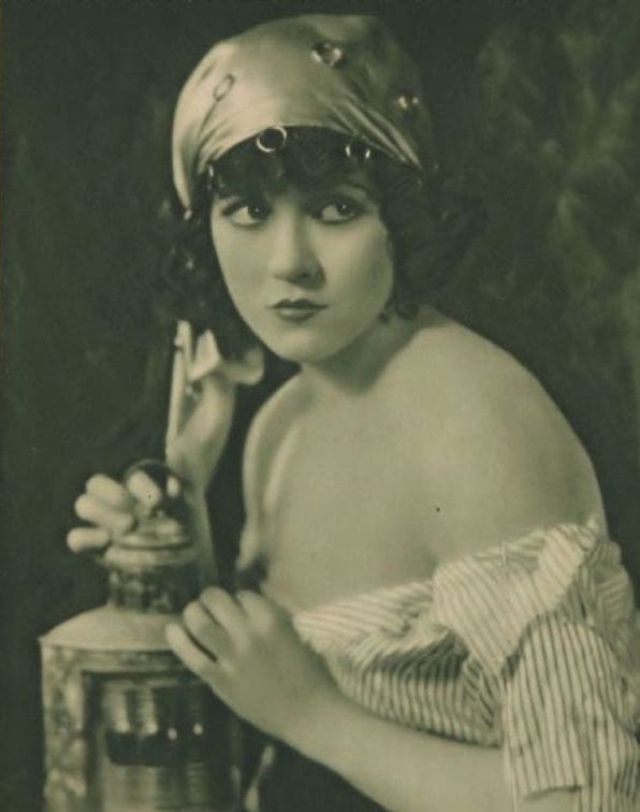 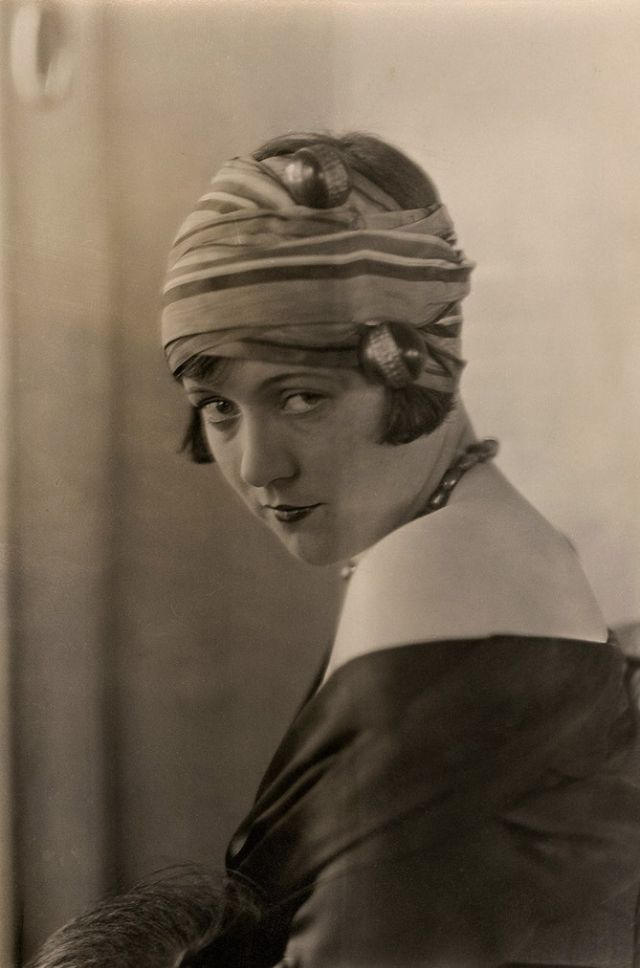 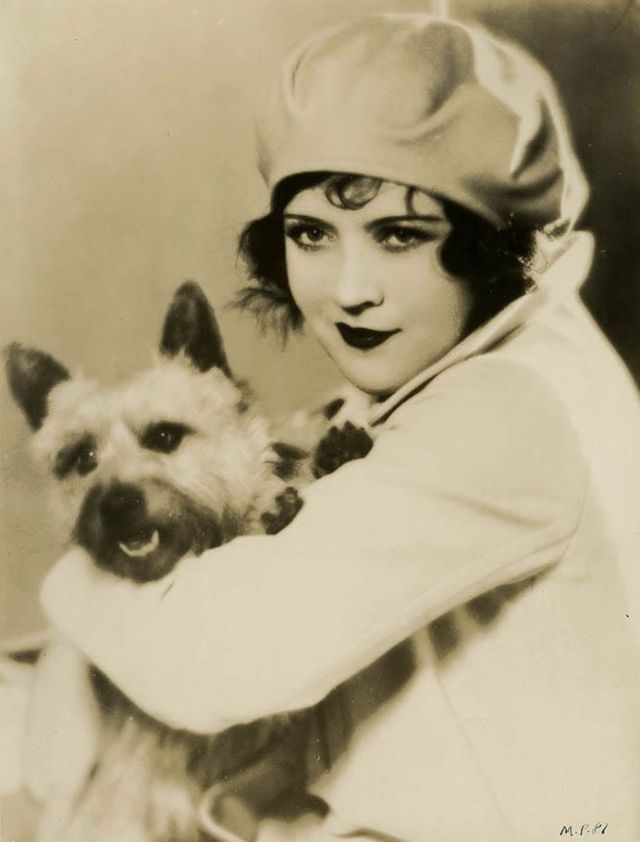