Born 1919 in Barcelona, Spain, Jinx Falkenburg began modeling career in 1937 and appeared on over 200 magazine covers and in some 1,500 commercial advertisements in the 1930s and 1940s. She was considered to be one of the most beautiful women of that era, known for her All-American-Girl athletic good looks. The New Yorker magazine said she “possessed one of the most photogenic faces and frames in the Western world”. 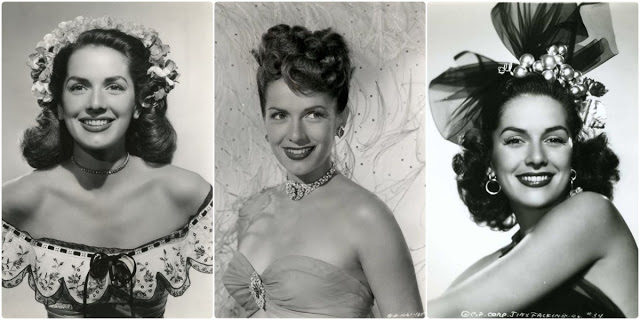 In the early 1940s, Falkenburg did a dozen movies, mainly for Columbia Pictures, sometimes in the starring role. Mostly B movies, neither they nor her acting garnered much critical acclaim. Among them were Two Latins from Manhattan, Sweetheart of the Fleet, Laugh Your Blues Away, She Has What It Takes, Two Senoritas From Chicago, and Nine Girls. The biggest hit was Cover Girl, a musical about the modeling business that starred Rita Hayworth, with songs by Jerome Kern and Ira Gershwin. Falkenburg played herself in a cameo role.

Falkenburg married journalist and publicist Tex McCrary in 1945. Known as “Tex and Jinx”, the couple pioneered and popularized the talk-show format, first on radio and then in the early days of television. They hosted a series of interview shows in the late 1940s and early 1950s that combined celebrity chit-chat with discussions of important topics of the day.

Falkenburg informally retired from broadcasting in 1958 and continued to live in Manhasset. She died in 2003, at the age of 84 at North Shore Hospital in Manhasset. For her contribution to the television industry, Falkenburg has a star on the Hollywood Walk of Fame at 1500 Vine Street.

Take a look at these vintage photos to see beautiful portraits of young Jinx Falkenburg in the 1940s. 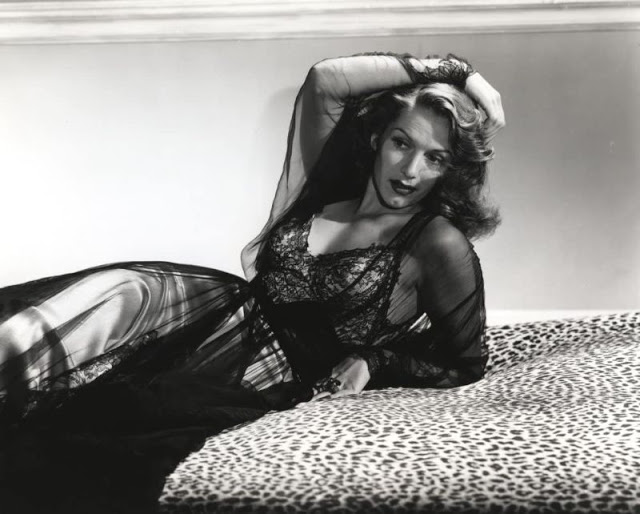 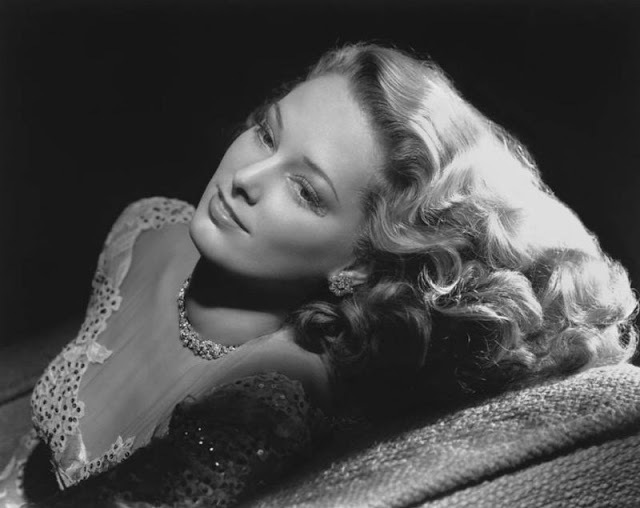 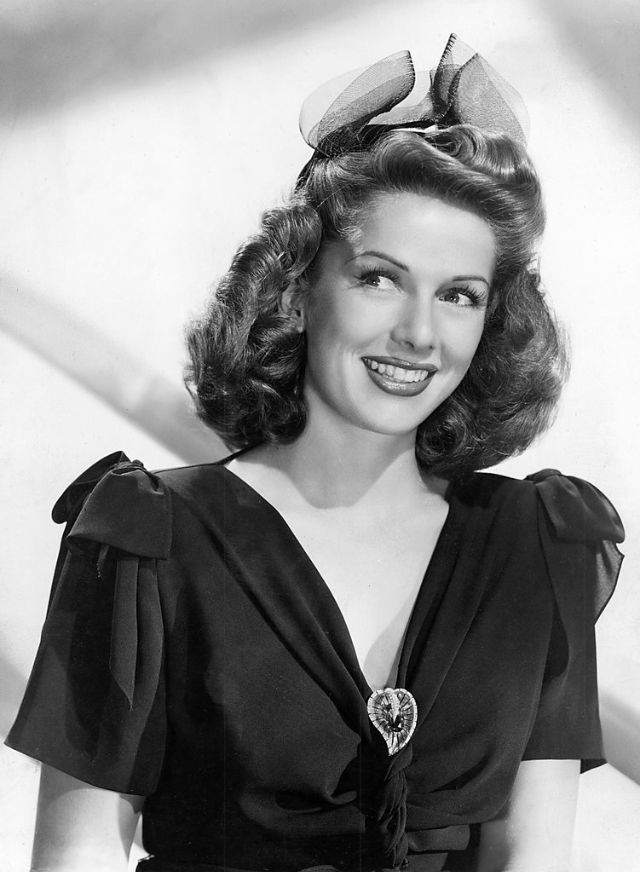 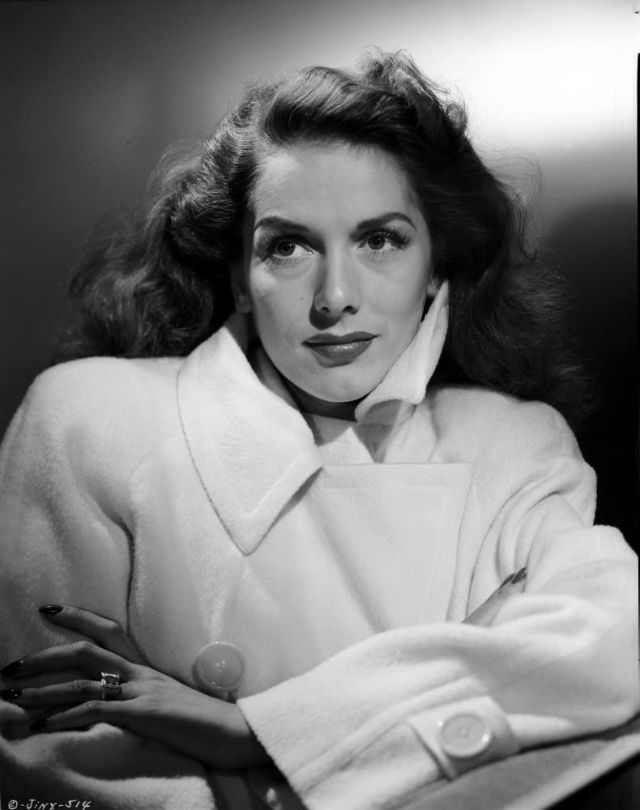 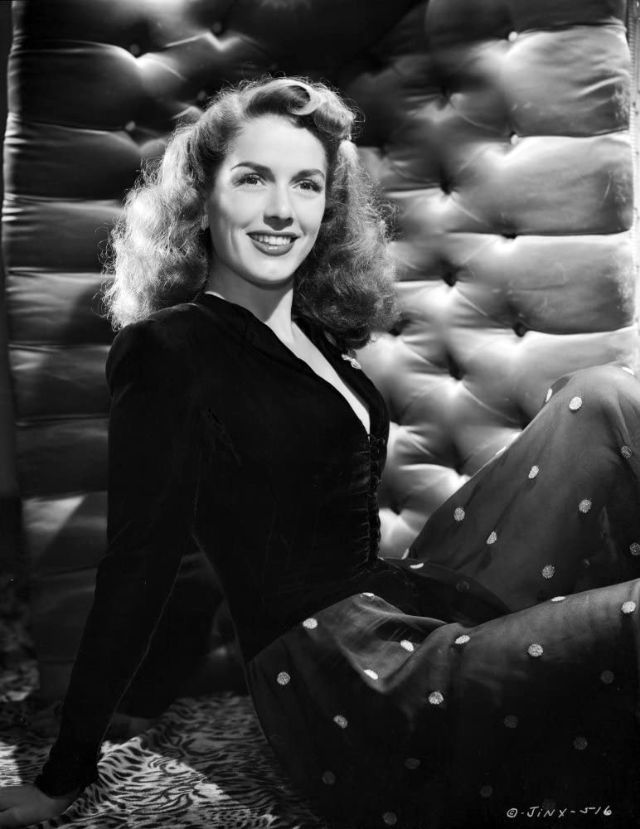