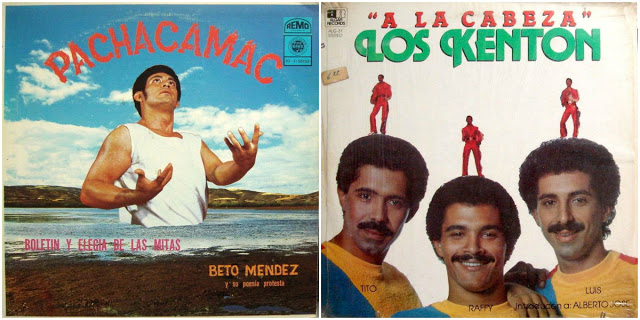 Most of those albums date from the era of the long-playing record – none too surprising re-ally given that the medium was part of the message and are part of what encouraged us to spend our hard earned cash.

Now we bet most of you will have, at some time or another, bought an album because of the cover. It was also a badge of pride to be able to walk around carrying LPs, cover face outwards, in order to show how ‘cool’ you were. 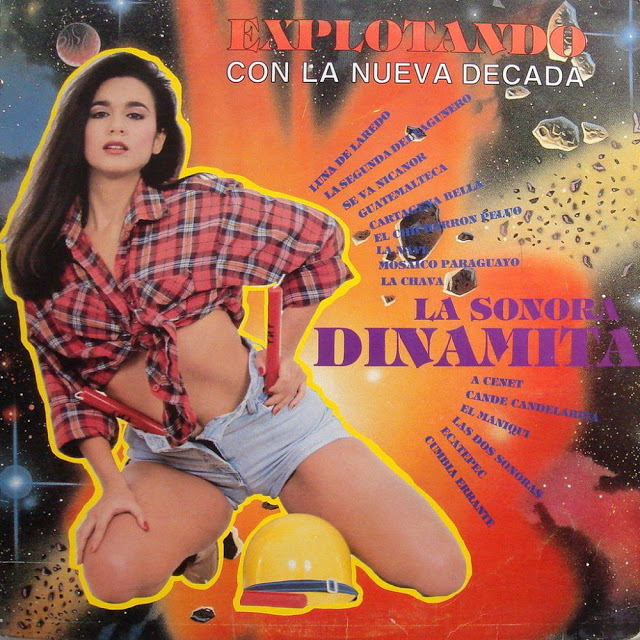 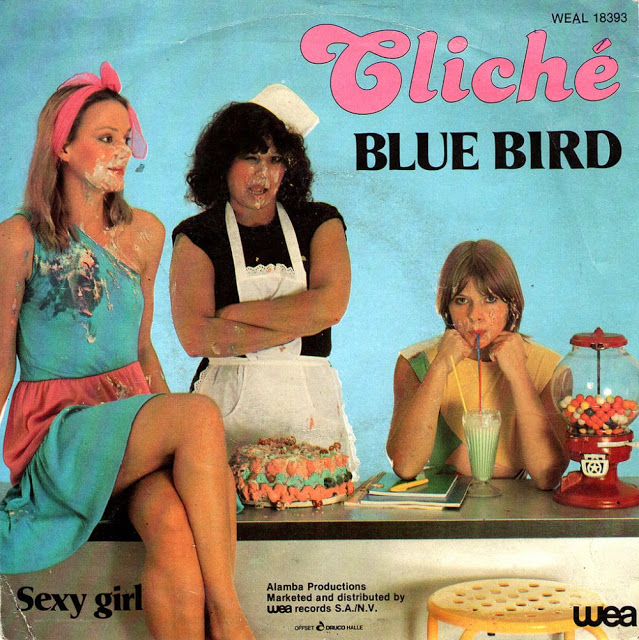 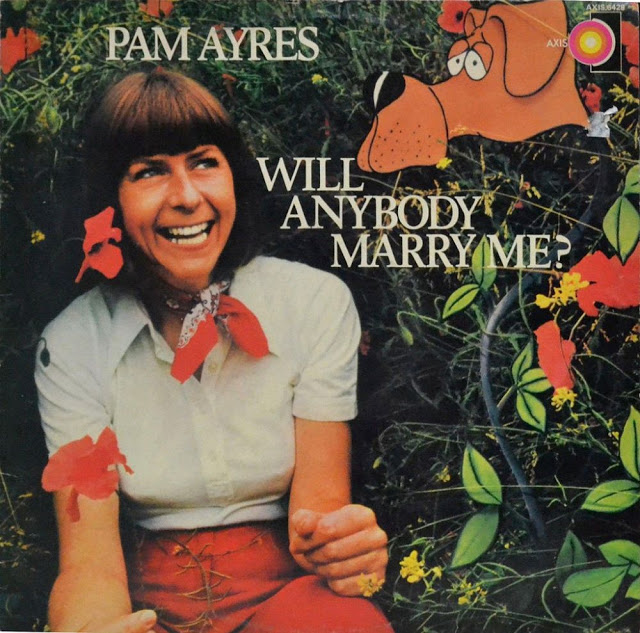 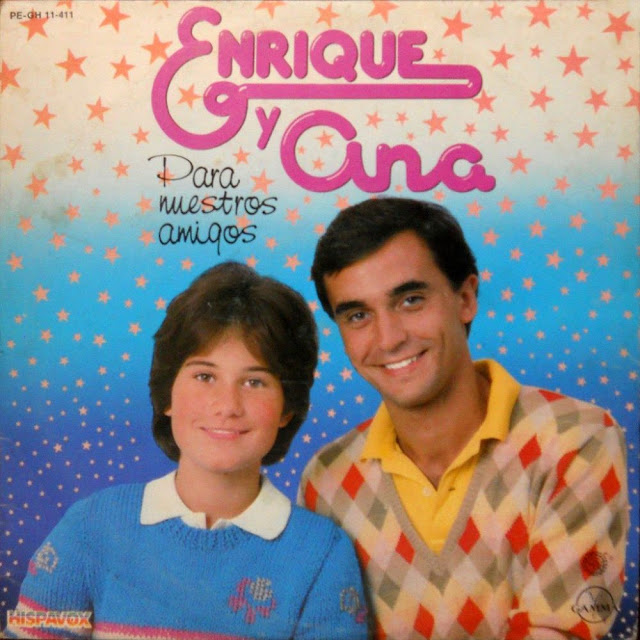 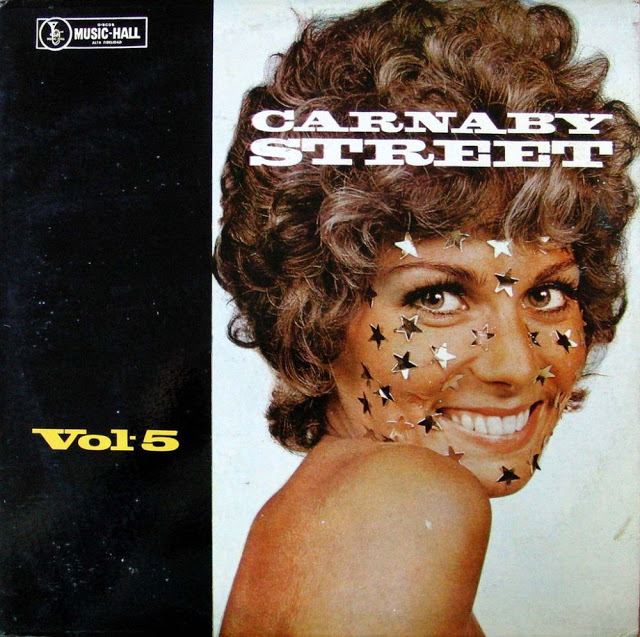