Nigel Henderson (1917-1985) was a British artist and founding member of the Independent Group, but he was also a photographer whose work has been compared to that of Cartier-Bresson and Brassai.

Introduced to the art world by his mother Wyn Henderson who managed the famous Guggenheim Jeune gallery, he became acquainted with leading figures in modern art, including Max Ernst and Marcel Duchamp.
In 1943, recovering from the trauma of his experiences as a pilot in the Second World War, Henderson began experimenting with photography. While living in Bethnal Green, east London, he created an extraordinary archive of photography documenting life in the area between 1949 and 1953.
These photographs capture the heart of working-class life; Henderson’s unique view of the streets evokes the wit, resilience and character of the local people as well as documenting a way of life that would soon disappear, as Britain moved into the 1960s. 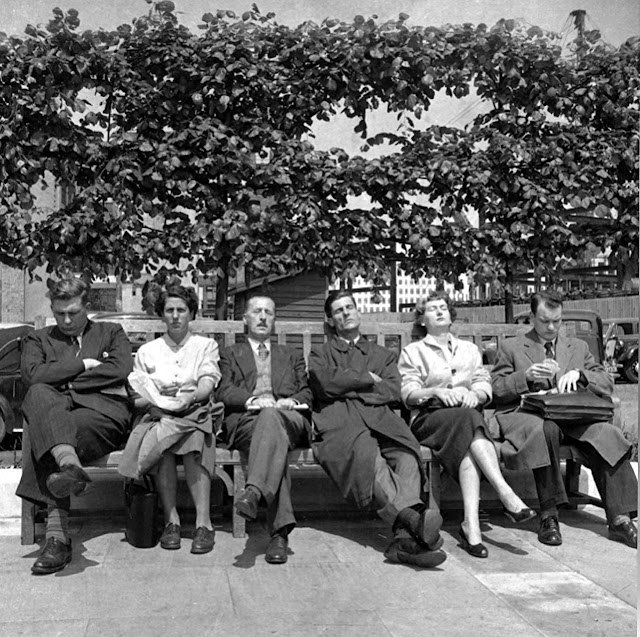 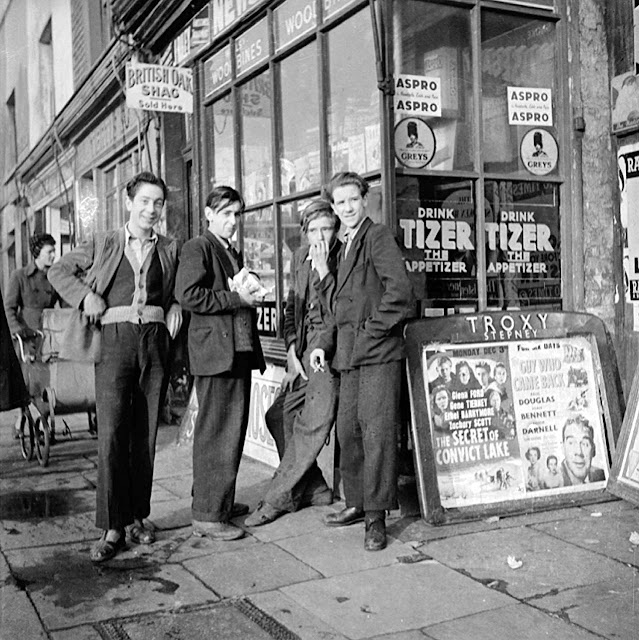 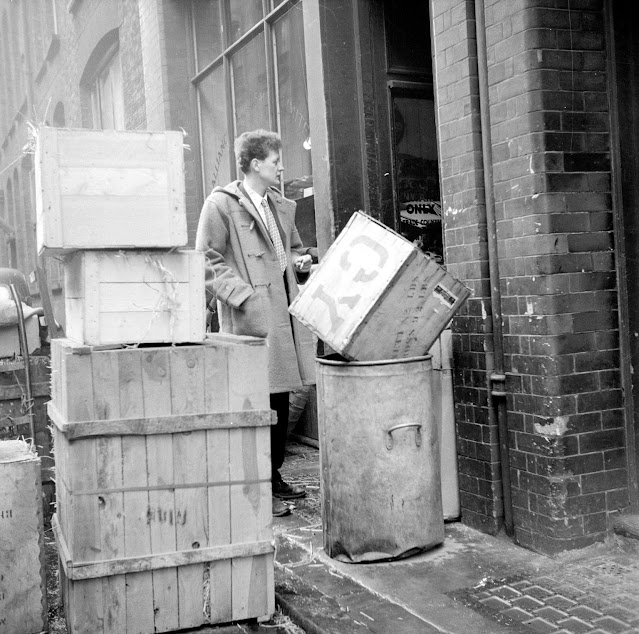 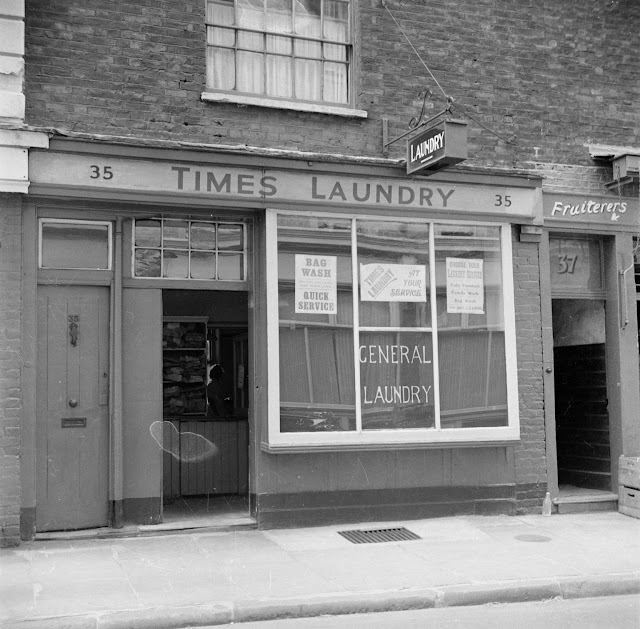 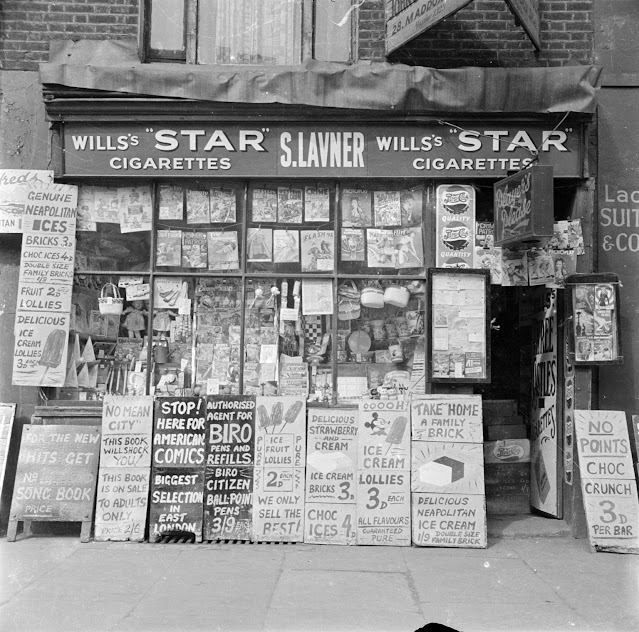