Quito is the capital of Ecuador, the country’s most populous city and at an elevation of 2,850 metres (9,350 ft) above sea level, it is the second highest official capital city in the world, and the closest to the equator. It is located in the Guayllabamba river basin, on the eastern slopes of Pichincha, an active stratovolcano in the Andes Mountains. 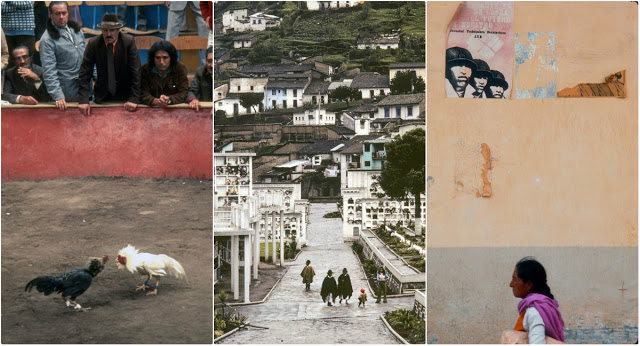 The historic centre of Quito is one of the largest, least-altered and best-preserved in the Americas. Quito and Kraków, Poland, were the first World Cultural Heritage Sites declared by UNESCO, in 1978.

The central square of Quito is located about 25 kilometres (16 mi) south of the equator; the city itself extends to within about 1 kilometre (0.62 mi) of zero latitude. A monument and museum marking the general location of the equator is known locally as la mitad del mundo (the middle of the world), to avoid confusion, as the word Ecuador is Spanish for equator.

These amazing photos were taken by Marcelo Montecino that documented everyday life of Quito from 1974 to 1976. 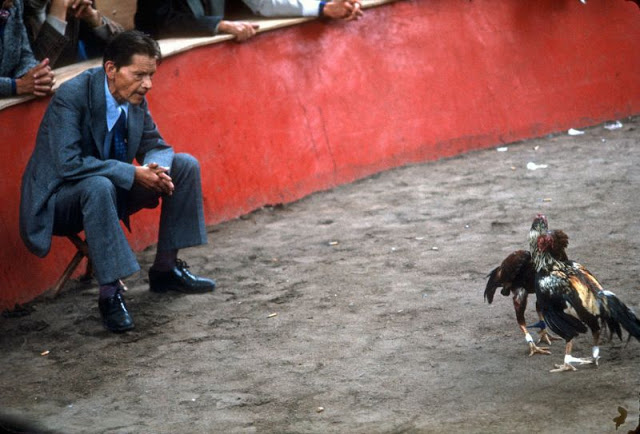 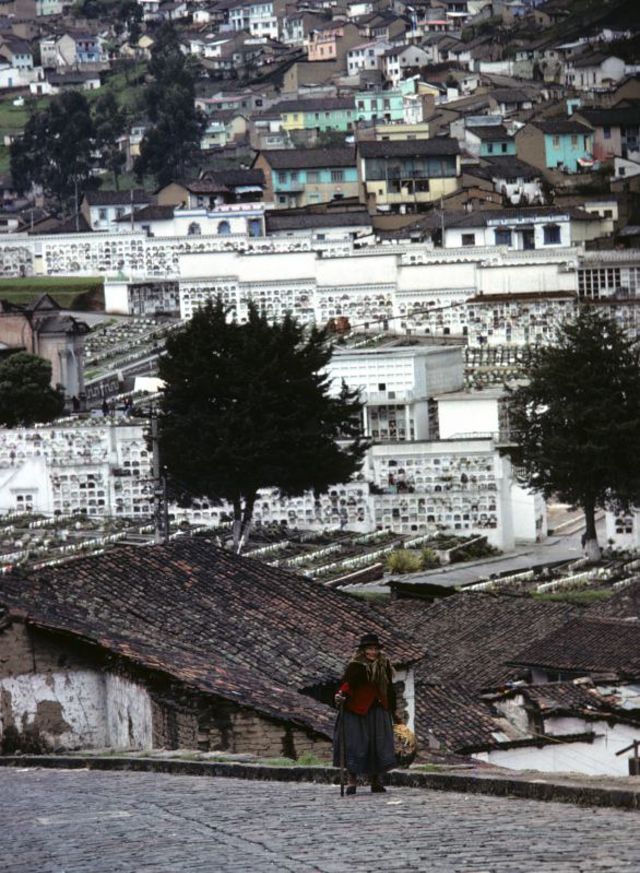 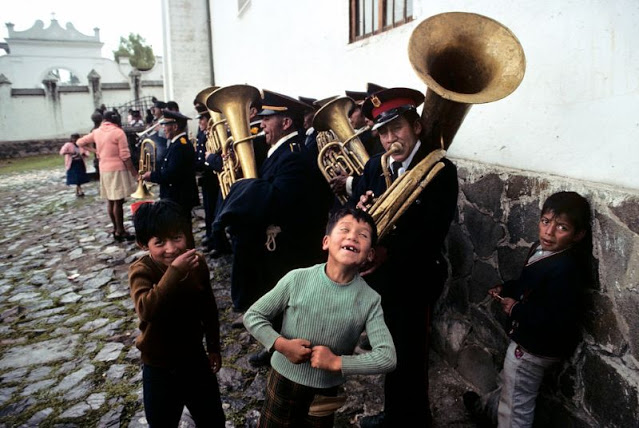 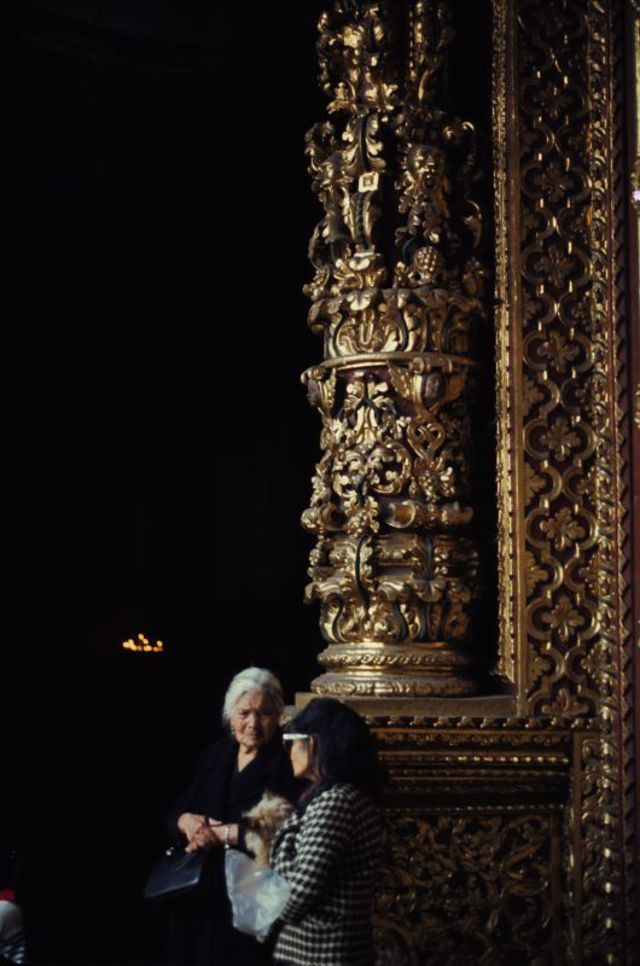 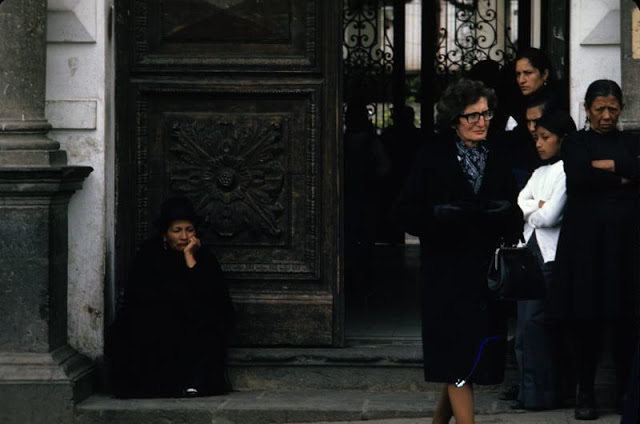