The Chicago blizzard of 1967 struck northeast Illinois and northwest Indiana on January 26–27, 1967, with a record-setting 23 inches (58 cm) snow fall in Chicago and its suburbs before the storm abated the next morning.

Till now it remains the greatest snowfall in one storm in Chicago history. As the blizzard was a surprise during the day with people already at work or school, it stopped the city for a few days as people dug out.

“The storm was a full-blown blizzard, with 50 mph-plus northeast wind gusts creating drifts as high as 15 feet.”

Here below is a set of amazing color pics that shows street scenes of Chicago during the blizzard in early 1967. 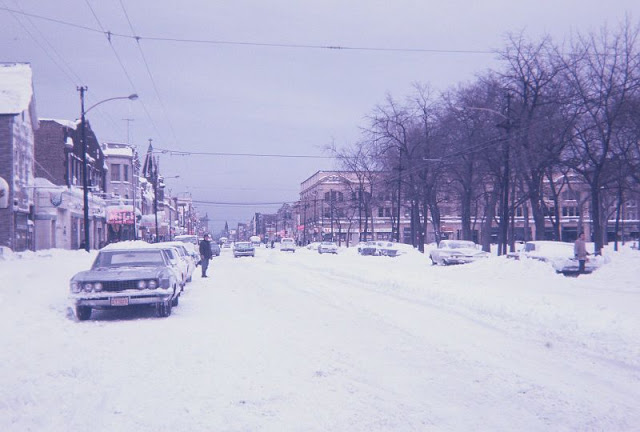 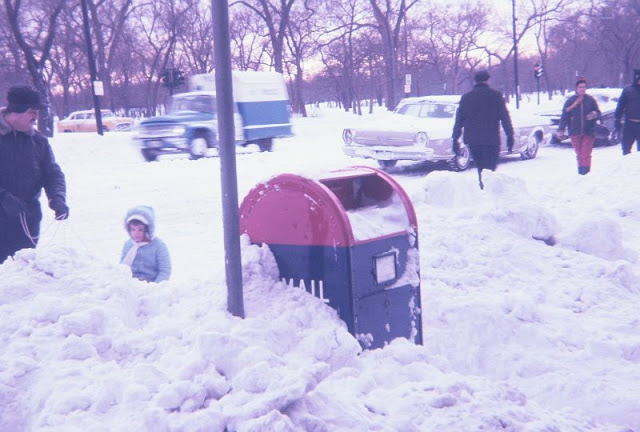 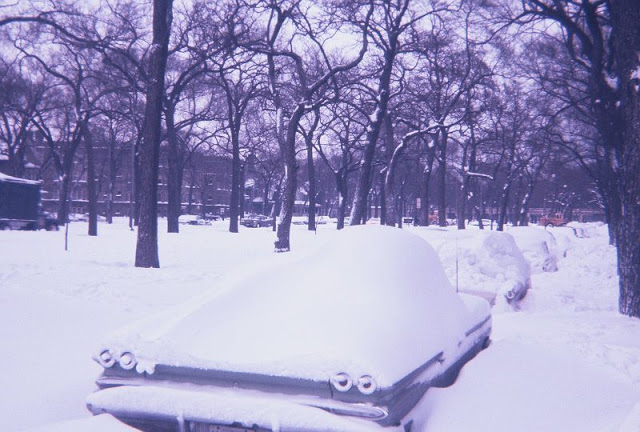 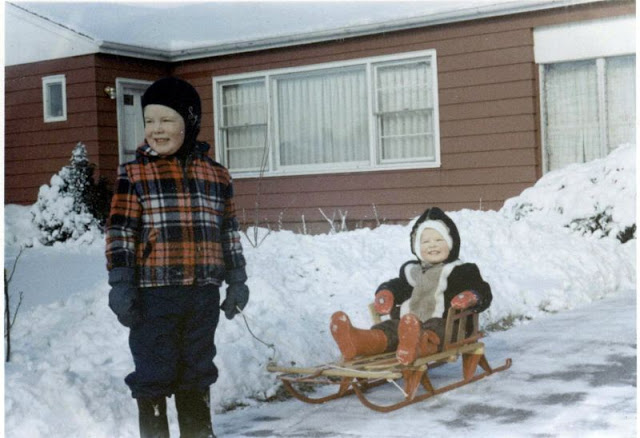 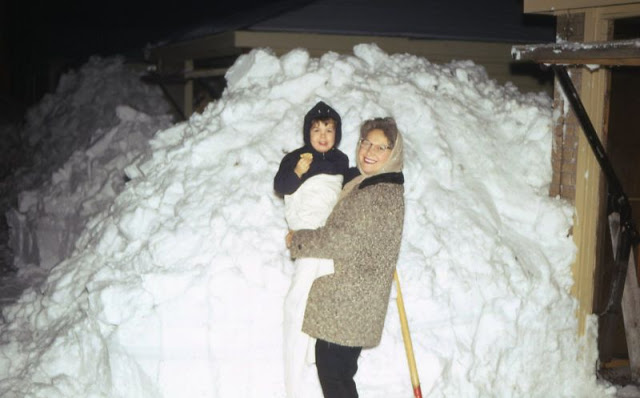