Photographer Janine Niepce (February 12, 1921 – August 5, 2007), one of the first photo-journalists in France, was a distant cousin of Nicéphore Niépce, the inventor of photography. She photographed with great talent ordinary people going about their daily lives, much like humanist photographers Robert Doisneau and Willy Ronis. Influenced by Henri Cartier-Bresson, who gave her very sound advice on photo-journalism, she joined the Rapho Agency in 1955.

As a young woman studying at the prestigious Sorbonne in the early 1940s, Niepce took photographs for the French Resistance movement, going so far as to serve as an officer during the efforts to liberate Paris from the Nazis in 1944. Upon graduating, and fatigued by the war’s toll on Paris, Niepce began her freelance career by traveling the countryside and capturing simple, pastoral scenes. The contrast between these shots and her city images juxtapose two different lifestyles occurring in the aftermath of World War II. Later, during the 1970s, Niepce turned her camera and her efforts toward another liberation movement, capturing women’s struggles for equal wages and control over their own bodies.

Member of the Gens d’Images association (a non-profit association under the French 1901 Act comprising amateur and professional photography enthusiasts), Janine Niepce chaired the Niepce Prize award panel for many years. In 1981, Janine Niepce was named Chevalier des Arts et des Lettres (Knight of the Order of Arts and Letters) and then, in 1985, became Chevalier de la Légion d’Honneur (Knight of the National Order of the Legion of Honour). 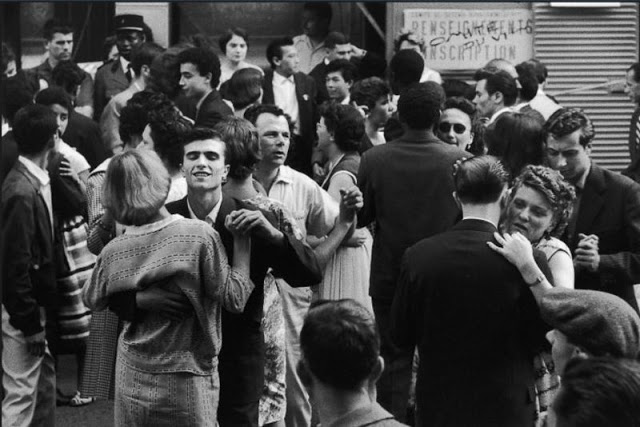 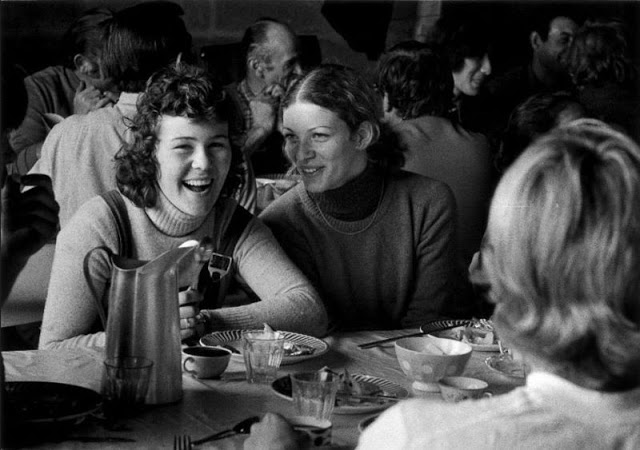 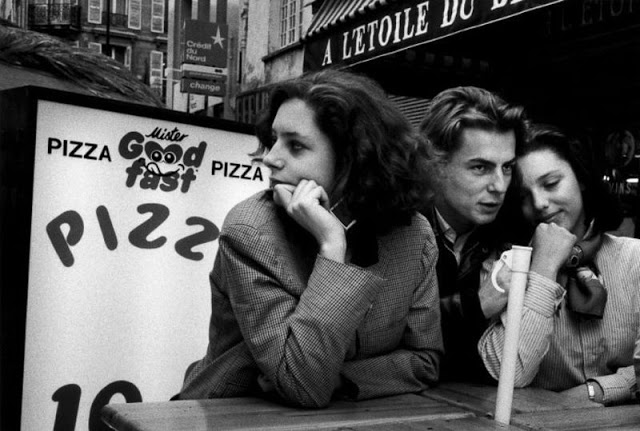 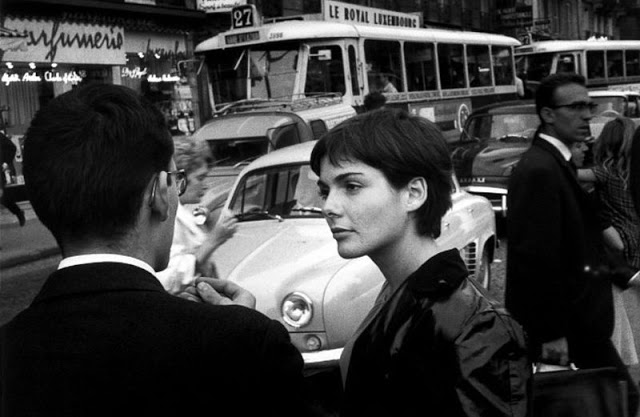 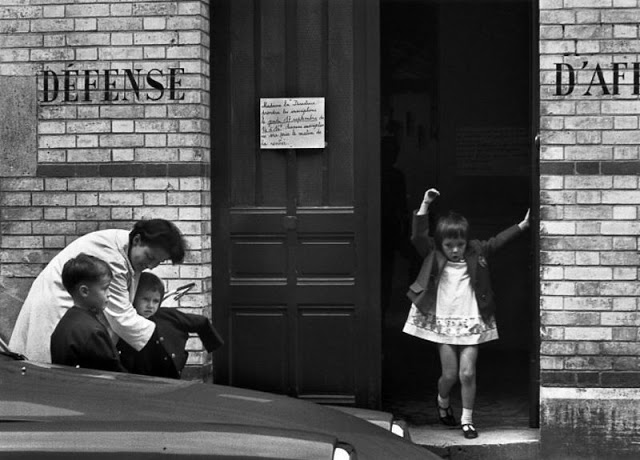