Sean Connery’s breakthrough in his acting career came in the role of British secret agent James Bond. He was reluctant to commit to a film series, but understood that if the films succeeded, his career would greatly benefit. Between 1962 and 1967, Connery played 007 in Dr. No (1962), From Russia with Love (1963), Goldfinger (1964), Thunderball (1965), and You Only Live Twice (1967), the first five Bond films produced by Eon Productions. After departing from the role, Connery returned for the seventh film, Diamonds Are Forever, in 1971. Connery made his final appearance as Bond in Never Say Never Again, a 1983 remake of Thunderball produced by Jack Schwartzman’s Taliafilm. All seven films were commercially successful. 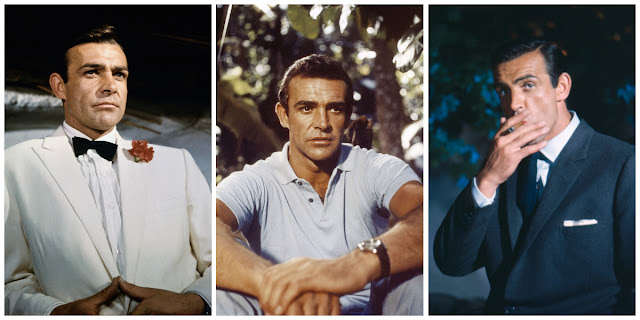 Although Bond had made him a star, Connery grew tired of the role and the pressure the franchise put on him, saying “[I am] fed up to here with the whole Bond bit” and “I have always hated that damned James Bond. I’d like to kill him”.

Take a look back at Connery as the secret agent through 37 vintage photographs below: